Delhi is known for its increasing number of car users. Every year the number of car buyers in Delhi is expanding. In Delhi, you can find car users of every type. At every festival, a huge number of cars are bought by people. Here is the list of top-selling cars in Delhi. 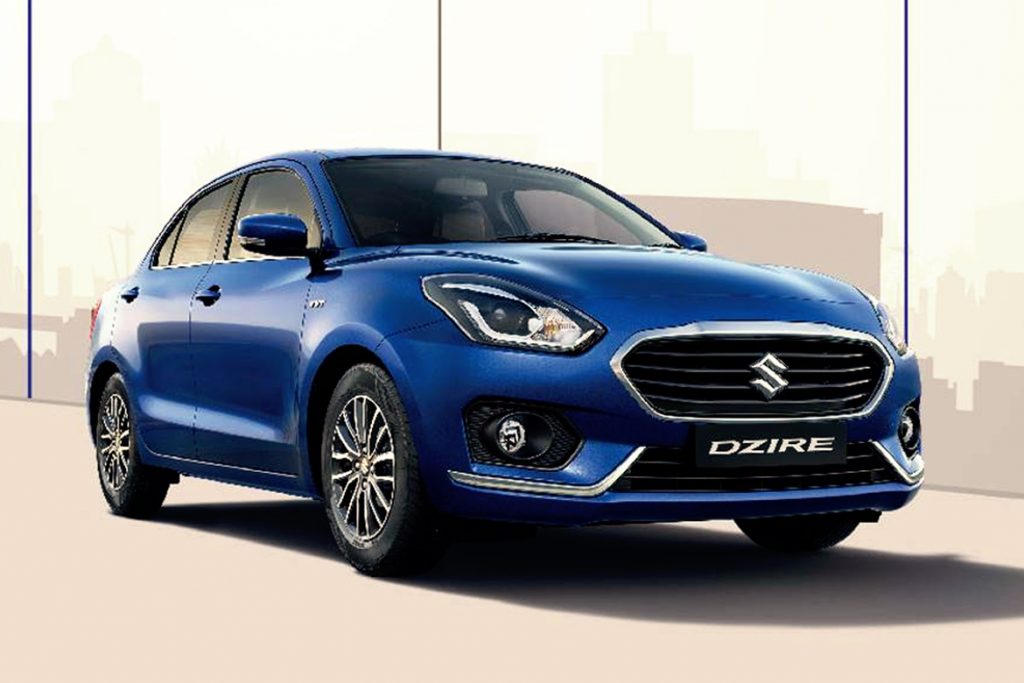 New Dzire has been an extremely popular model like its predecessors. In 2018 dzire was the most bought car in Delhi. This high popularity is owed to its economy. 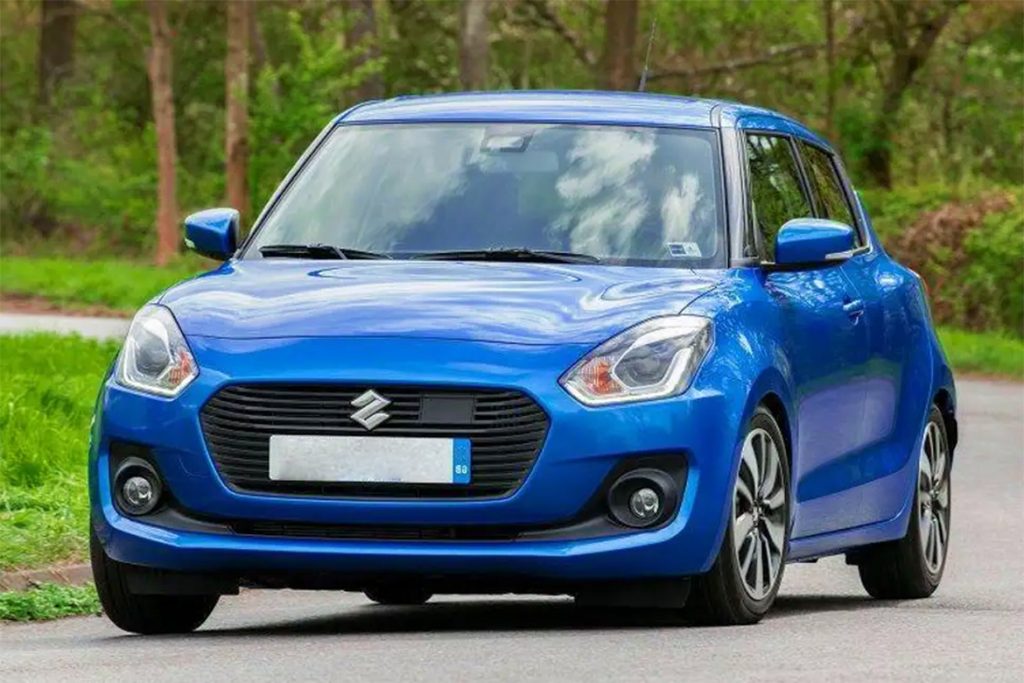 Just like the dzire, the hatchback swift has also received a lot of love from Delhi. The all-new Swift is a complete package of style and power. 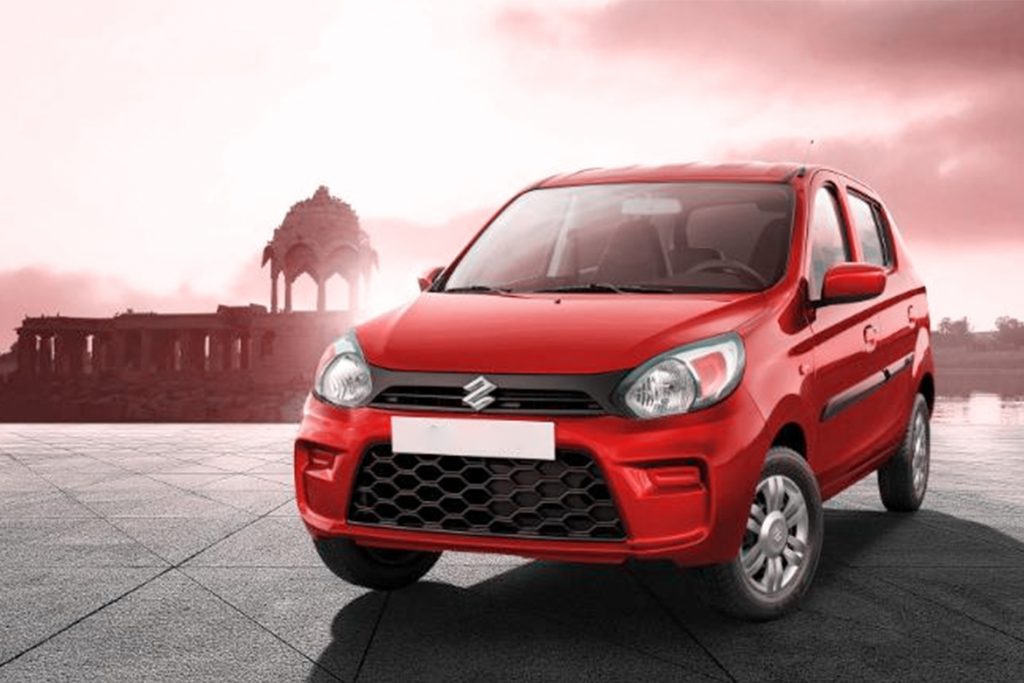 Alto continues to be the favourite of middle-class families in India. The compact design of alto makes it very suitable for high traffic areas. The low maintenance cost of alto makes it hugely popular. 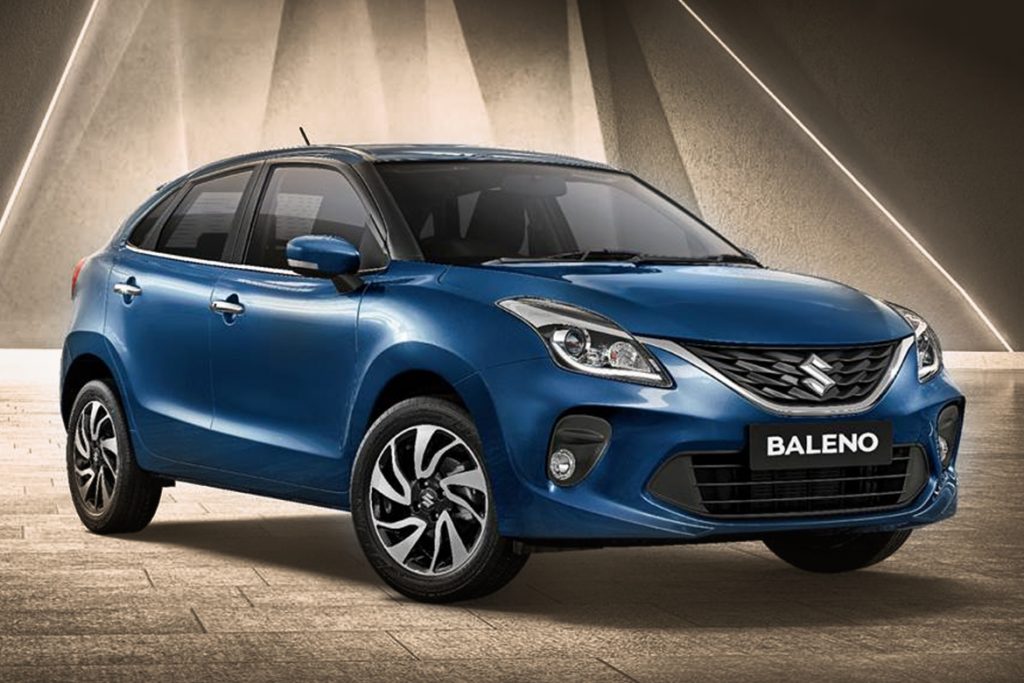 This strong hatchback from Maruti has been top-grossing ever since its launch. With its powerful 1.2-litre and 1.3-litre petrol and diesel engines balneo features in top-selling cars list. 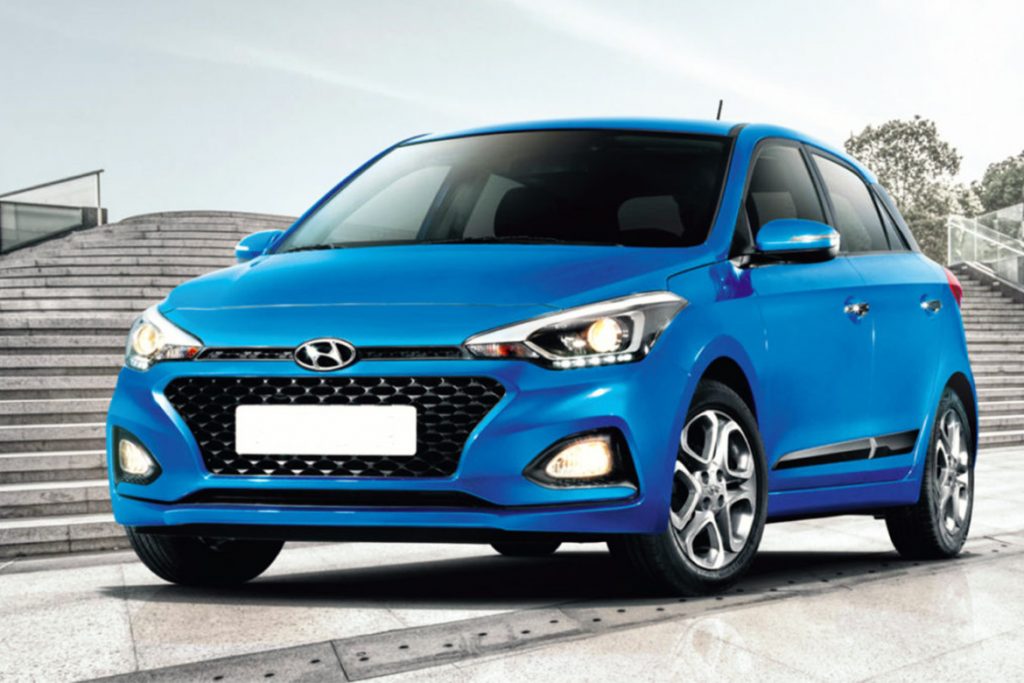 i20 has been Hyundai’s most popular cars in India. In 2018 it received a facelift which gave a boost to its demand in the market. 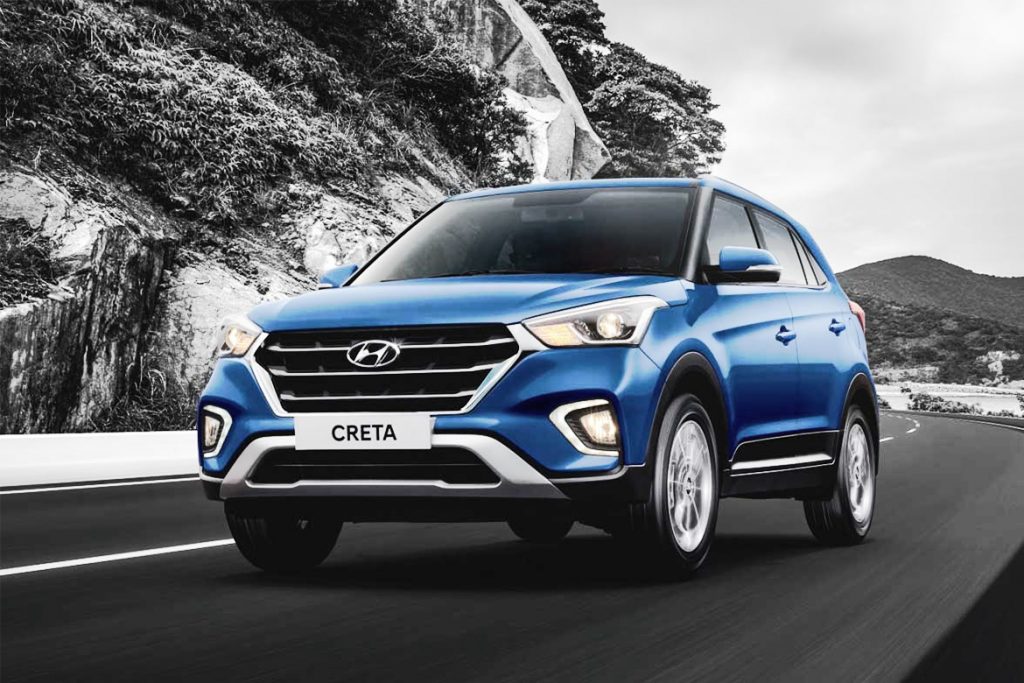 Ever since its launch, this compact SUV has become favorite of lower loving folks. Recent updates have increased its features and also the sale.

Brezza is Maruti’s first compact SUV and it rocked the market. Brezza gave a humungous entry to Maruti in the SUV segment. Recently launched ATM version of this SUV has received a lot of popularity. 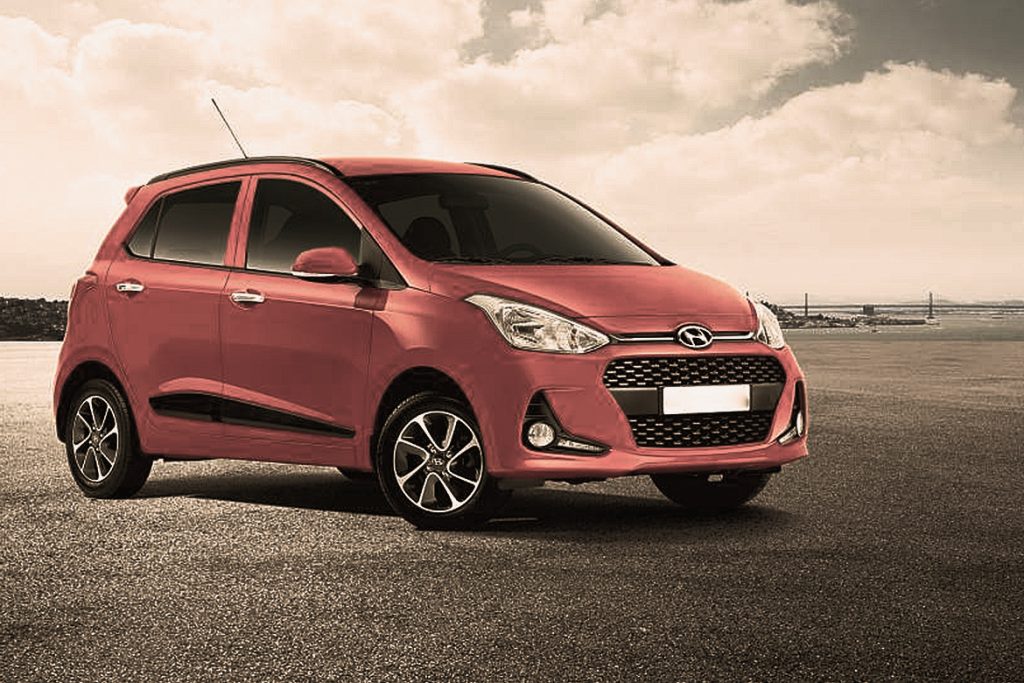 Another successful hatchback from Hyundai.

The  1.2-litre diesel engine was also updated under the hood with more power and efficiency which made i10nto feature in top 10 selling cars. 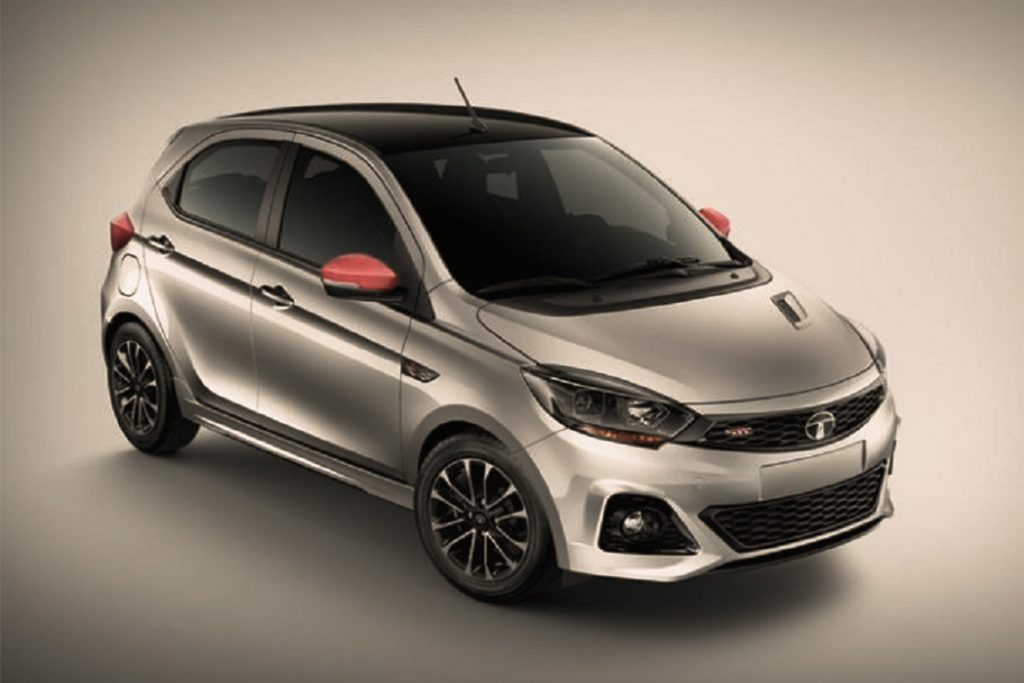 Tiago has proved to be game-changer to the Tata small hatchback segment. According to tp experts it is a complete package and this is very clear from high selling rates pf Tiago. 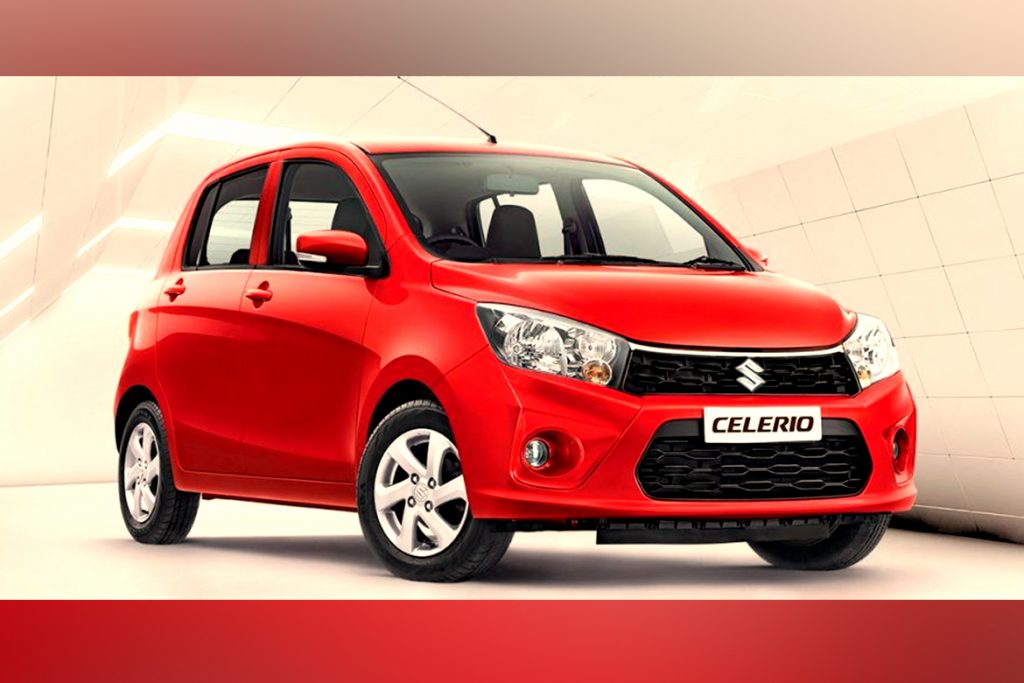 In a short period of time of its launch, Celerio has impressed a wide range of car lovers. It is a perfect car for 4- 5 member family and suits the budget.