The luxury car is a pride and status symbol not only in today’s age but from the beginning of the motorised history of the world. Today the prominent celebrities, sportspersons, businessmen, politicians are all passionate about these luxury cars and spend millions of worth for their passion. To buy one of the top 10 luxury cars in the world you may have to spend money worth  in seven-figures and for some even in eight-figures. Here is the list of 10 ten luxury cars. 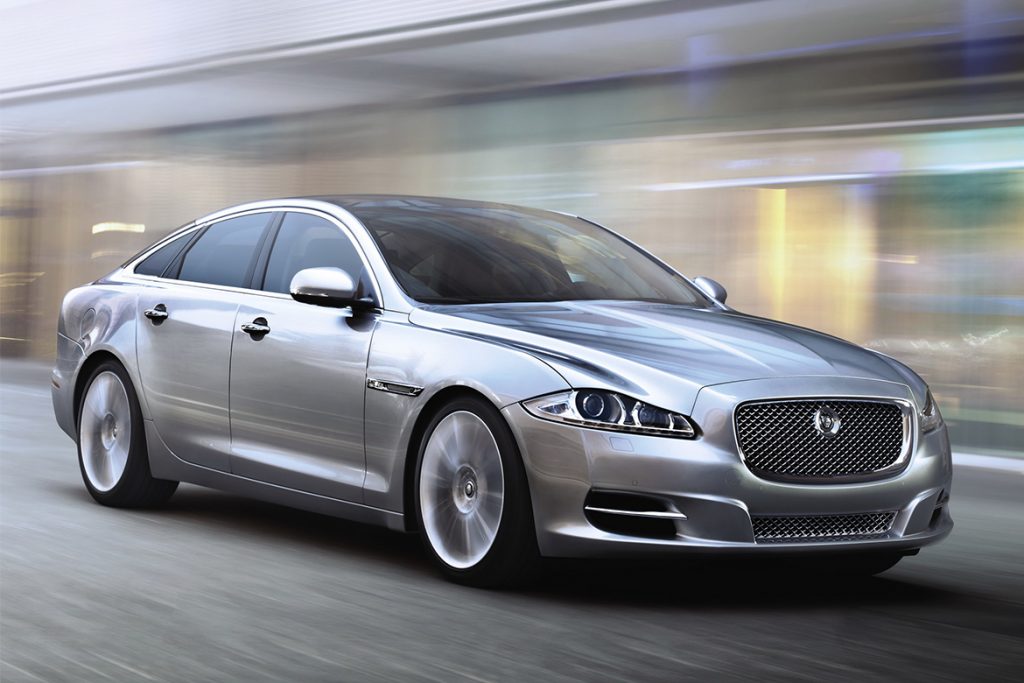 First on this list is Jaguar – XJ X351 which is a full-size luxury sedan launched by the British car giant. This car is one of the official vehicles of the royal family of UK.  This car is available in three versions-three litre diesel, five-litre V8 and five-litre V8 Supercharged engine. 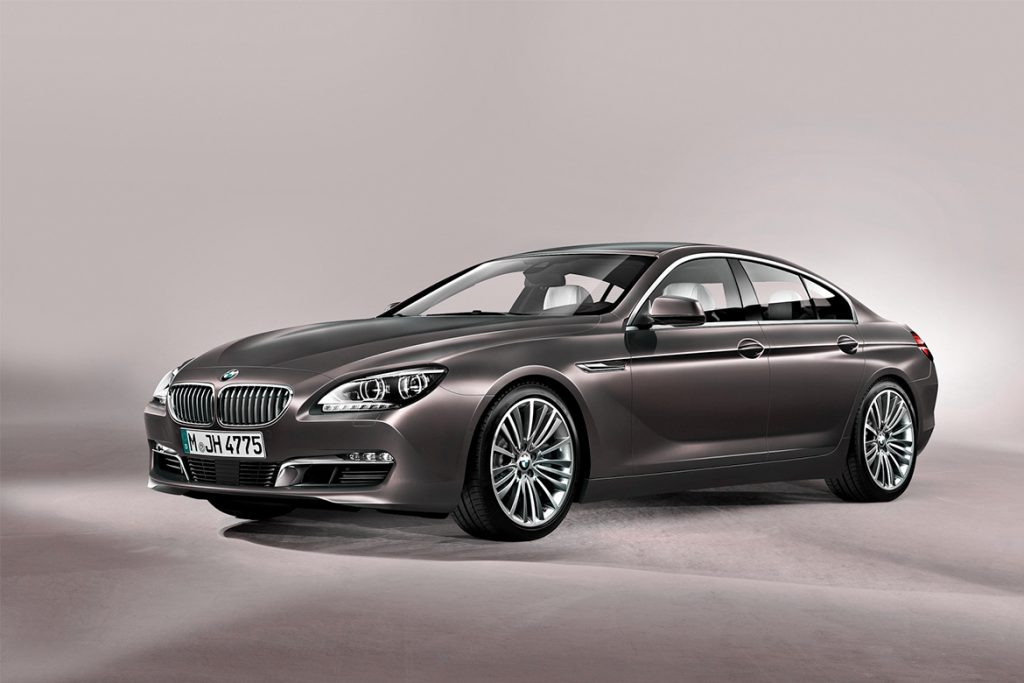 The German car giant BMW is known for its 6 series luxury sedans, and this particular model finds itself a place on the list of the most expensive ones.  It was introduced in 2010 at the Paris Motor Show and has an engine with a horsepower of 302 at 5800 rpm.  This vehicle has 8-speed automatic transmission systems with Steptronic. This car is one of the favourites of celebrities 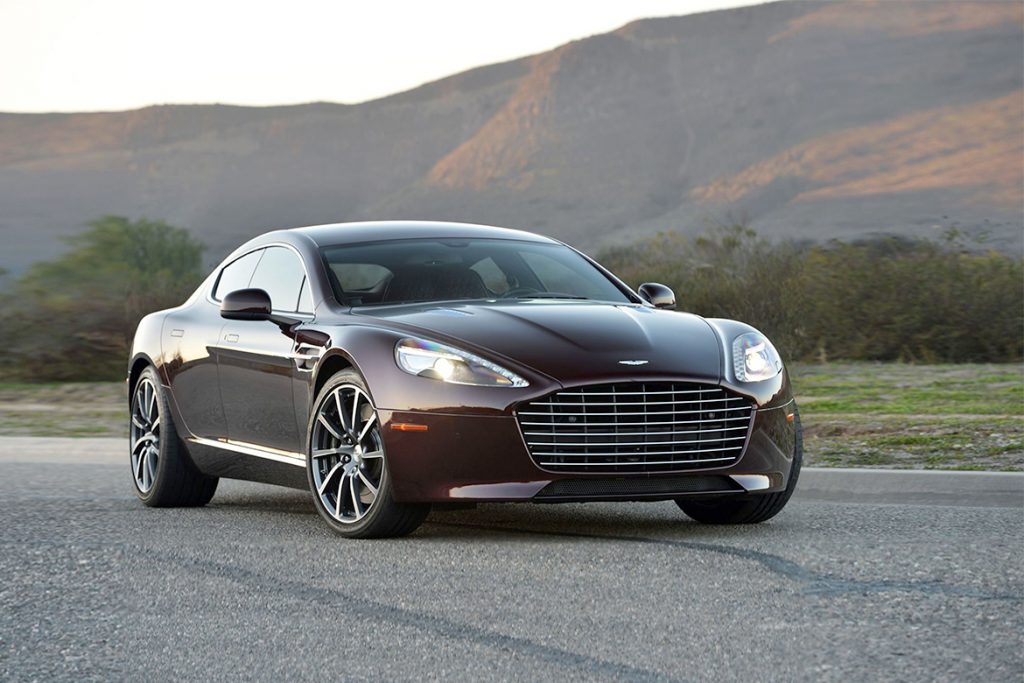 This is a 4 door luxury sedan car that was launched in 2010 and is a car known for its superb looks, tremendous power and six-speed automatic transmission.  It was introduced during the Frankfurt Motor show and is packed in with a powerful 5.9-litre V12 Engine. Aston Martin is one of the most expensive luxury cars in the world. 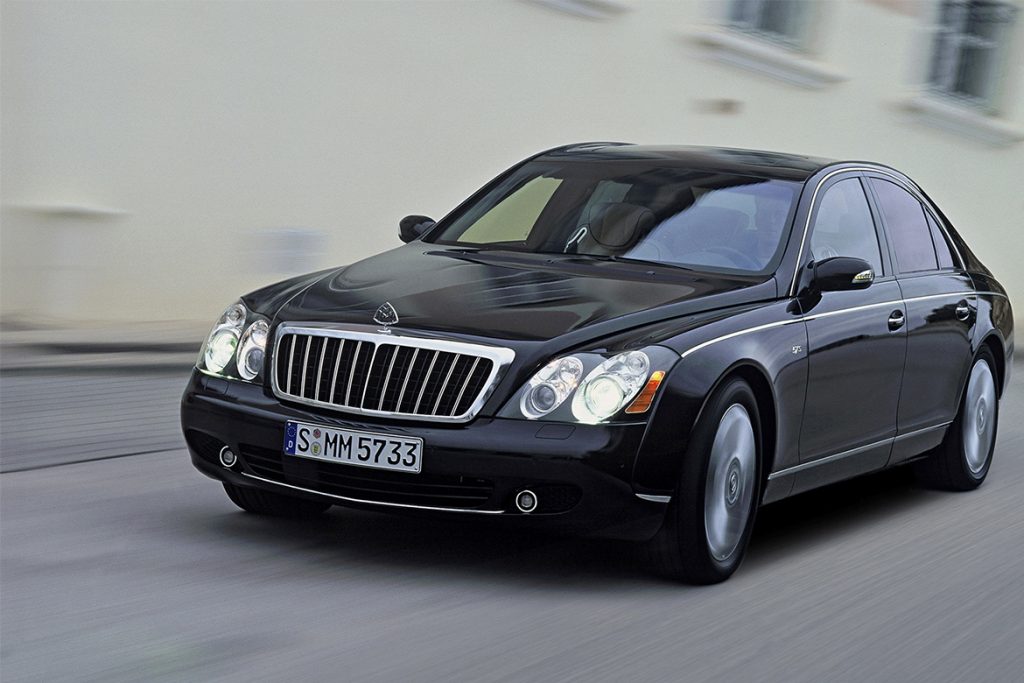 4th on this list is Maybach 62 which has a 6-litre V12 engine and 5-speed automatic transmission system.  The superb features of this car make it truly world-class and take the luxury element to a completely different level. 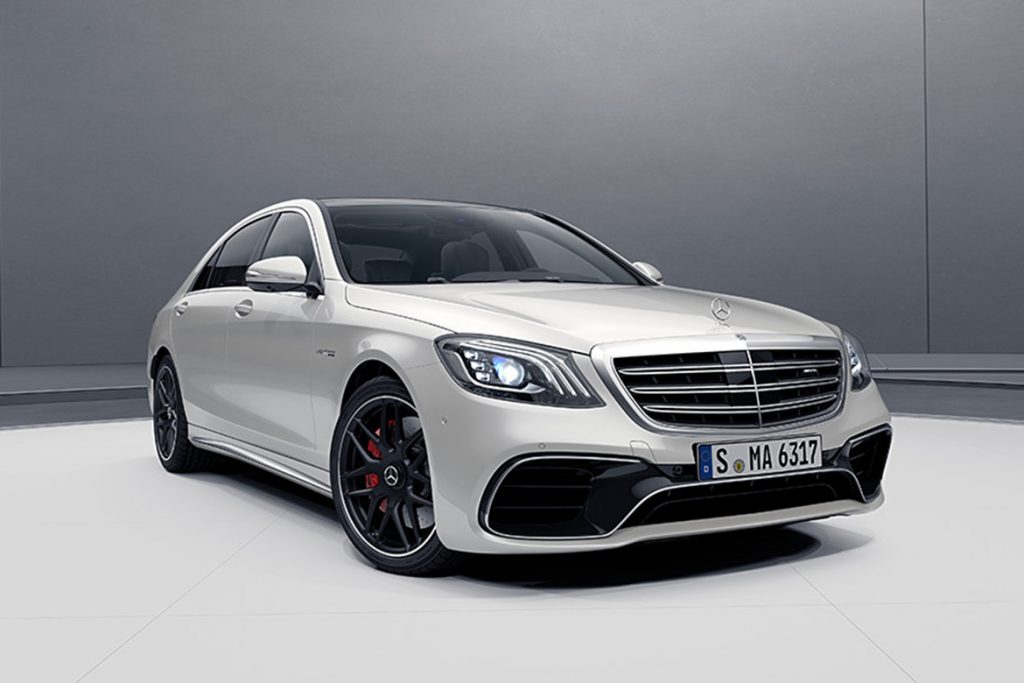 The S class of Mercedes Benz consists of several luxury sedans but this one stands out.  This is a special and limited edition model and is loaded with a strong 6.3 litre V12 Engine. Better known for its luxurious interior is the first choice of politicians. 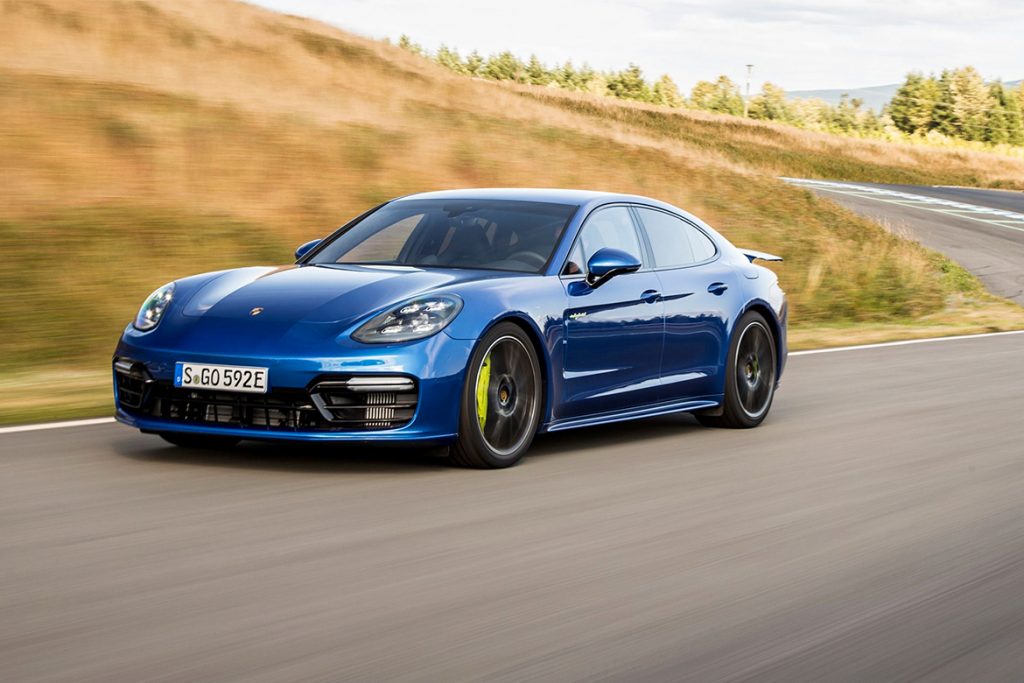 Assembled in Germany, Porsche Panamera Turbo runs on 4 .8 litre V8 Twin-turbo engines which have the capability of delivering 520 horsepower.  It can reach a maximum speed of 305 kilometres per hour and has a front-engine layout. 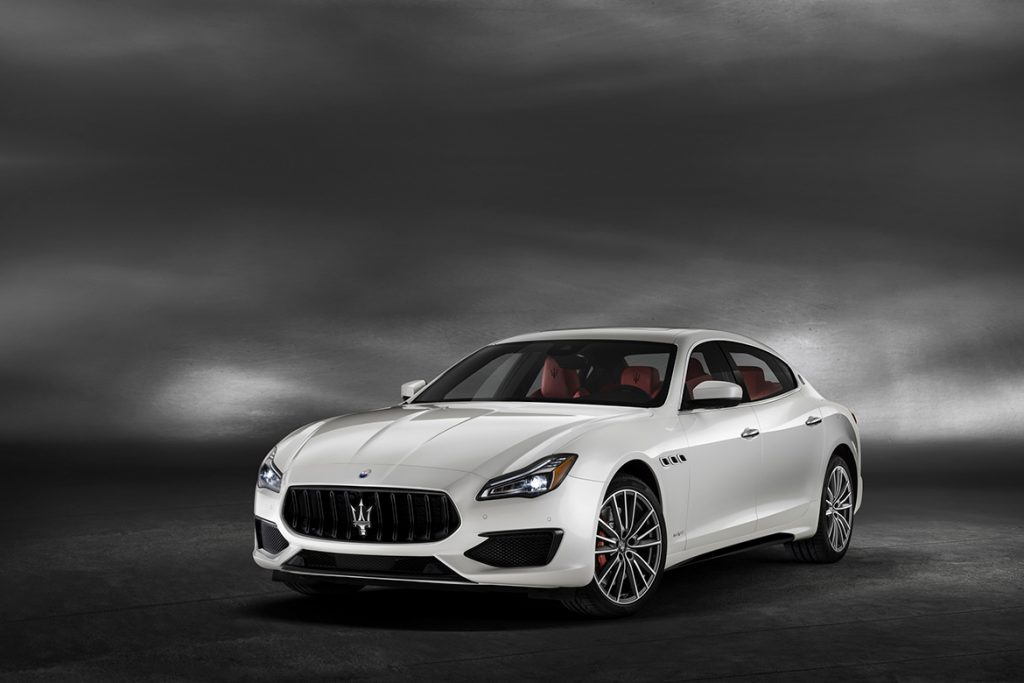 Maserati – powered by an 8 speed ZF automatic transmission system, this car definitely deserves to be as expensive as it is. Its engines are designed by Ferrari. 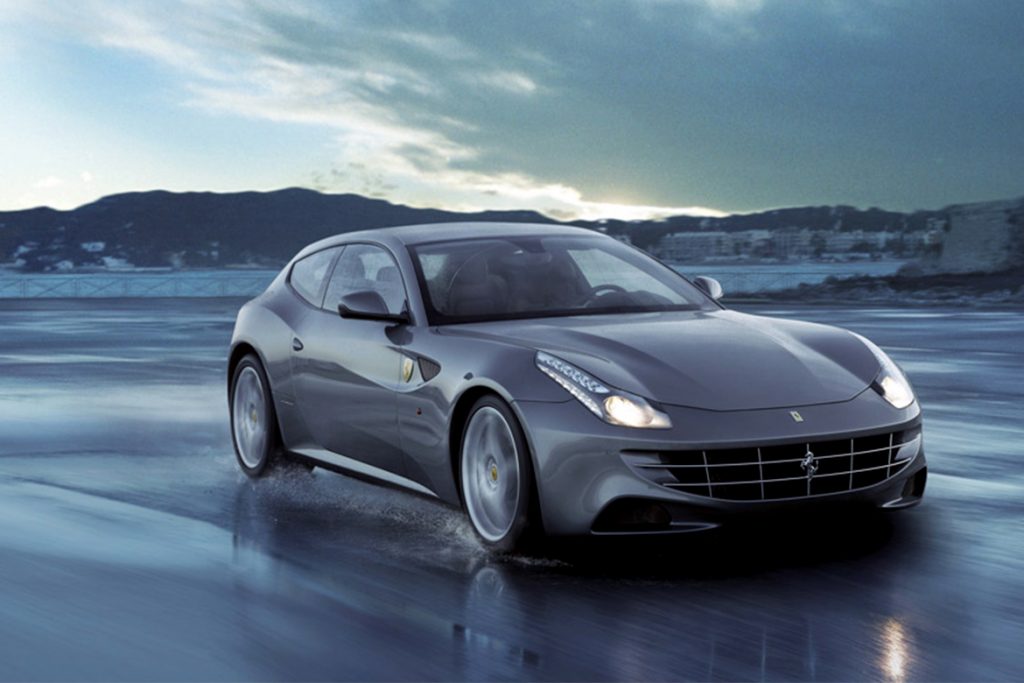 Another car on this list is Ferrari FF. This is a three-door grand tourer which boasts of a 6.3-litre V12 Engine with a top speed of 335 kilometres per hour. Ferrari is not only one of the fastest car in the world but it also features in the top 10 luxury cars.

Compare the specs of the Maruti Suzuki Brezza...