The evergreen segment of the car universe which is an all-time favourite of most of the people is SEDAN. If you want to buy a car which is smart in looks, economic in maintenance, easy to handle then SEDAN is a perfect march for you. For small families of 4 or 5, these cars are best. Even though we speak of SEDAN as an economic vehicle but when it comes to the top SEDANS of the world the word economy is not appropriate. Top companies in the world have launched many outstanding cars in this segment, here is the list of top 10 SEDANs. 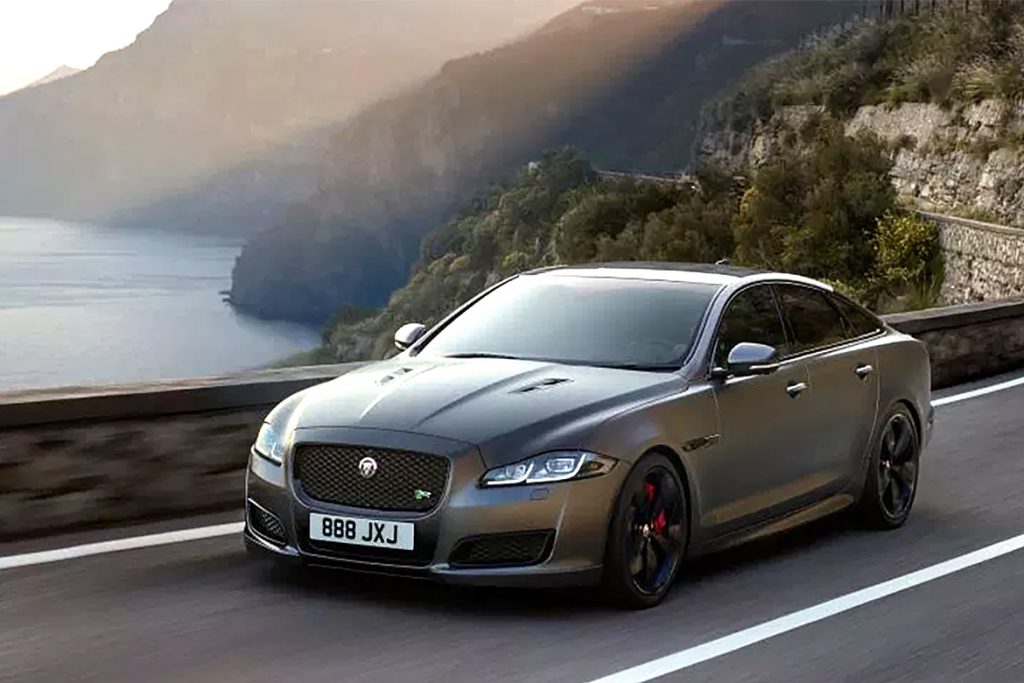 First on this list is Jaguar – XJ X351 which is a full-size luxury sedan launched by the British car giant. This car is one of the official vehicles of the royal family of the UK. This SEDAN is available in three versions-three litre diesel, five-litre V8 and five-litre V8 Supercharged engine. 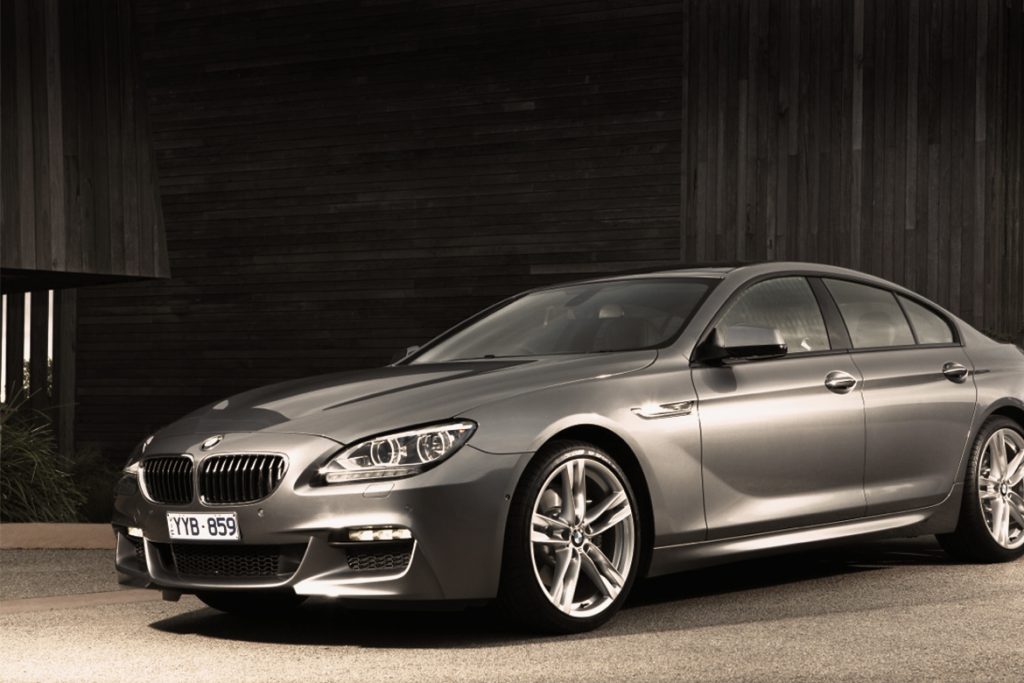 The German car giant BMW is known for its 6 series luxury sedans, and this particular model finds itself a place on the list of the most expensive ones. It was introduced in 2010 at the Paris Motor Show and has an engine with a horsepower of 302 at 5800 pm. This vehicle has 8-speed automatic transmission systems with Steptronic. This SEDAN is one of the favourites of celebrities 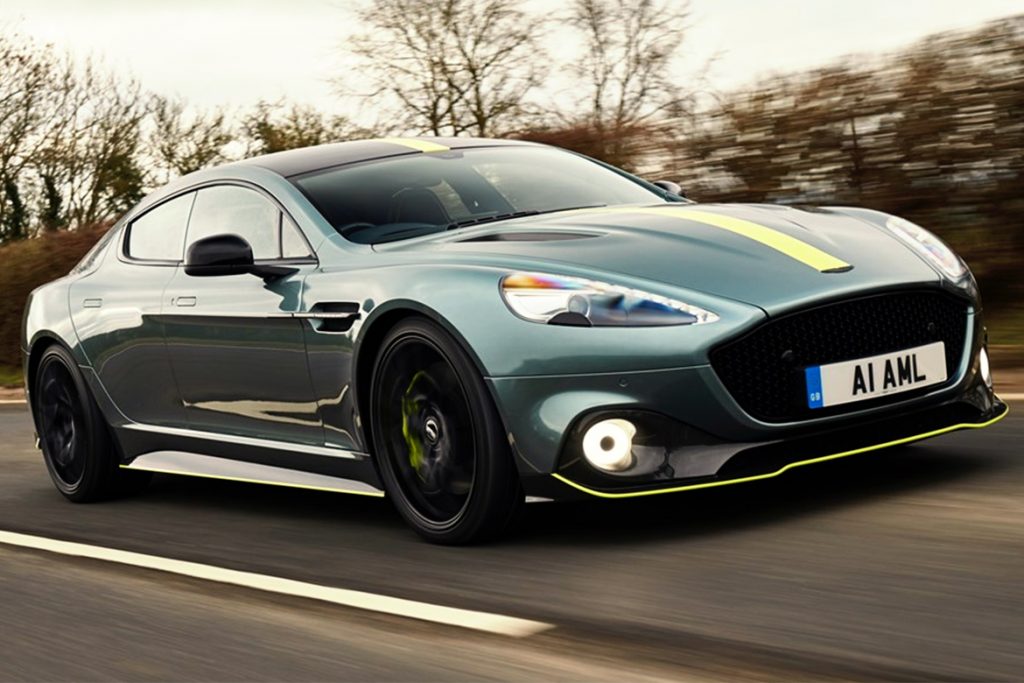 This is a 4 door luxury sedan car that was launched in 2010 and is a car known for its superb looks, tremendous power and six-speed automatic transmission. It was introduced during the Frankfurt Motor show and is packed in with a powerful 5.9-litre V12 Engine. Aston Martin is one of the most expensive SEDAN in the world. 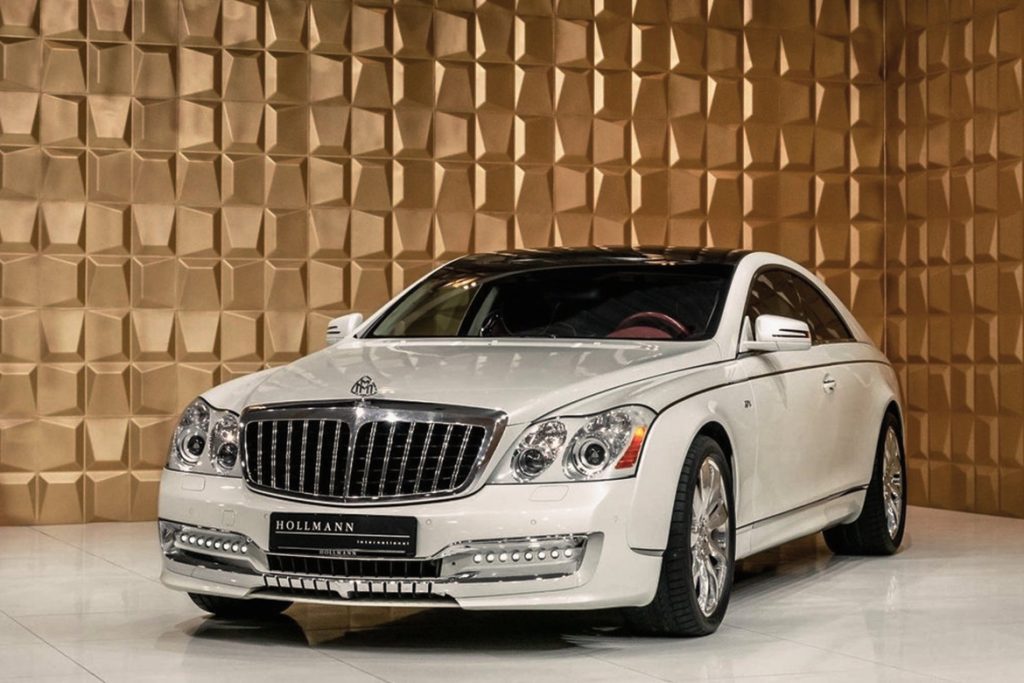 4th on this list is Maybach 62 which has a 6-litre V12 engine and 5-speed automatic transmission system. The superb features of this sedan make it truly world-class and take the luxury element to a completely different level. 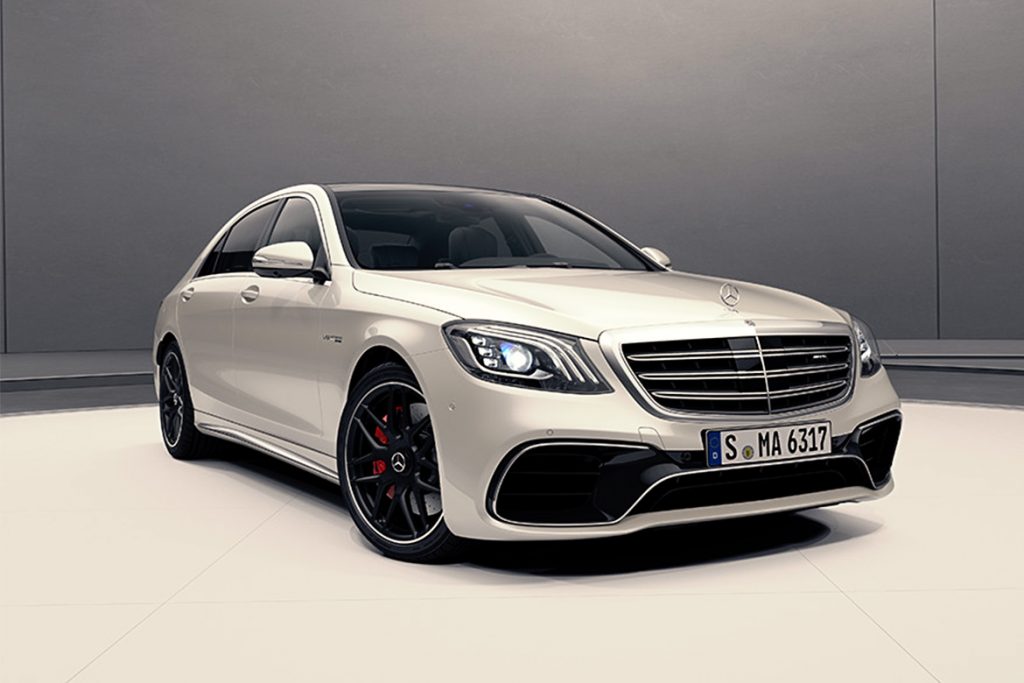 The S class of Mercedes Benz consists of several luxury sedans but this one stands out. This is a special and limited edition model and is loaded with a strong 6.3 litre V12 Engine. Better known for its luxurious interior is the first choice of politicians. 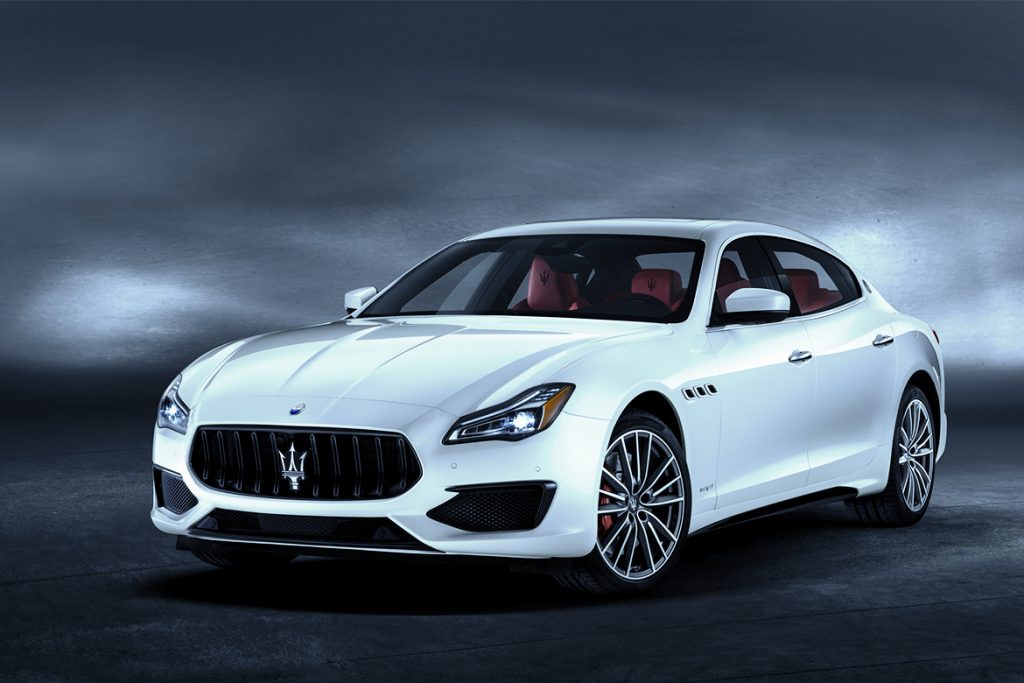