After the known effects of conventional fuels on our environment the best-suited alternative today is an electric car. Electric cars are the need of the hour in global warming and rapidly exhausting petroleum resources. At present most of the top automotive manufacturers in the world launched their electric cars. Here is the list of top 5 electric cars in India. 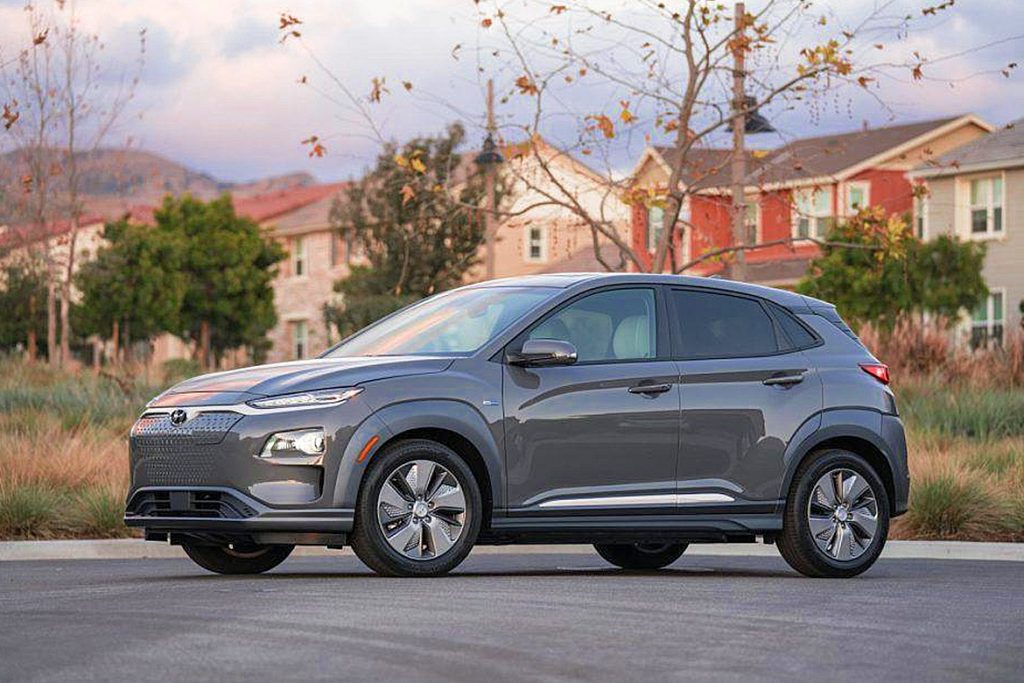 The Hyundai Kona is a car transformed by the switch to electric power, making it a great choice for affordable family motoring. If you opt for the biggest 64kWh battery, Hyundai reckons you can travel 232 miles of driving on a full charge. The car offers different driving modes including Eco+, Eco, Comfort, and Sport. 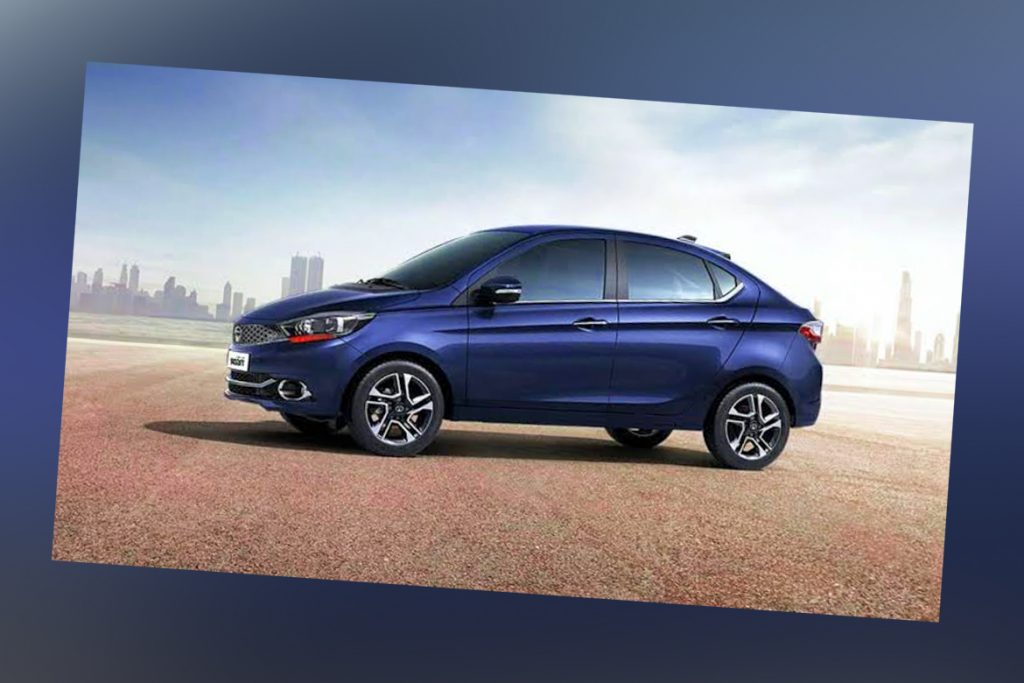 The company is currently only selling the electric variant of the Tigor directly to the state-run Energy Efficiency Service Limited (EESL). The company is mulling over plans to bring it to private buyers sometime later in 2019.  It is powered by a 72V, 3-Phase AC induction motor which brings about 41 PS and 105 Nm of power. The car can go from 0-60 kmph in 12s and has a top speed of 80 kmph. 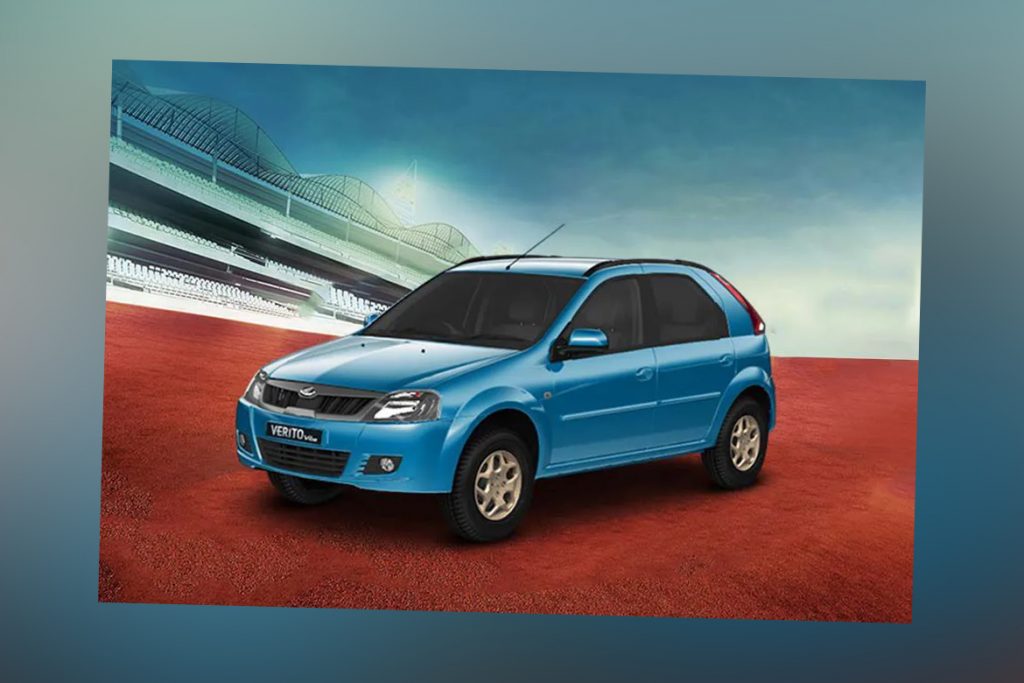 The Mahindra eVerito is an all-electric version of the company’s four-door Verito sedan which is powered by a 31KW motor and a 69-cell 13.91KWhr lithium-ion battery. Charging the 13.91KWhr battery packs takes around 8 hours and 30 minutes using the included charger 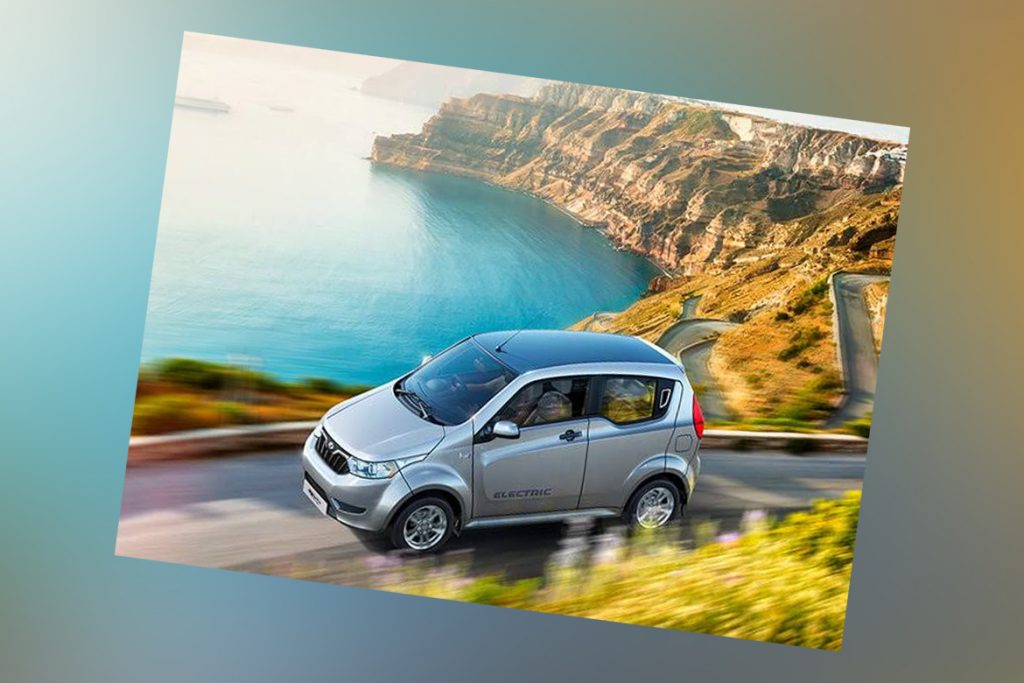 The Mahindra e2o Plus is a compact four-door all-electric hatchback which is powered by a 19KW motor that draws power from a 48-cell 11KWhr lithium-ion battery. Mahindra Electric claims that the car can run 110kms on a single charge.  The car can accelerate from 0-60kmph in 14.1 seconds and has a top speed of 80kmph. 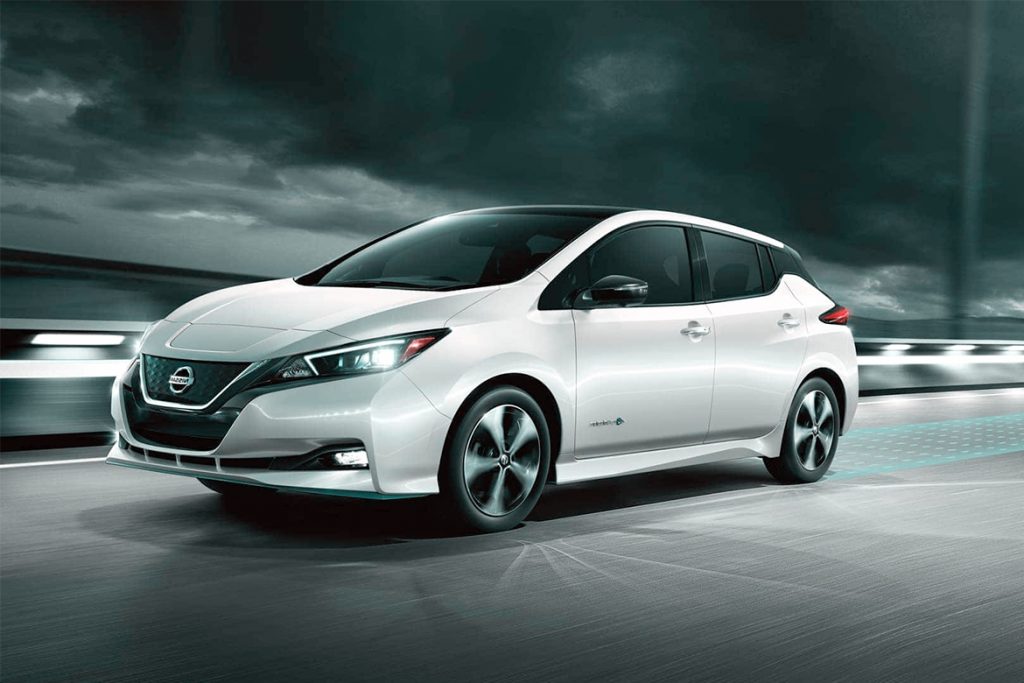 Now in its second generation, the Nissan Leaf is a clever EV with an impressive driving range, useful technology and plenty of space. It broadens the appeal of electric motoring. The standard Leaf is capable of a maximum range of 240 miles.