Automobile brands in the wold have given the world ease of movement. It is now too easy for anyone to travel any distance by his vehicle. here is the list of top 5 automoboile brands in India 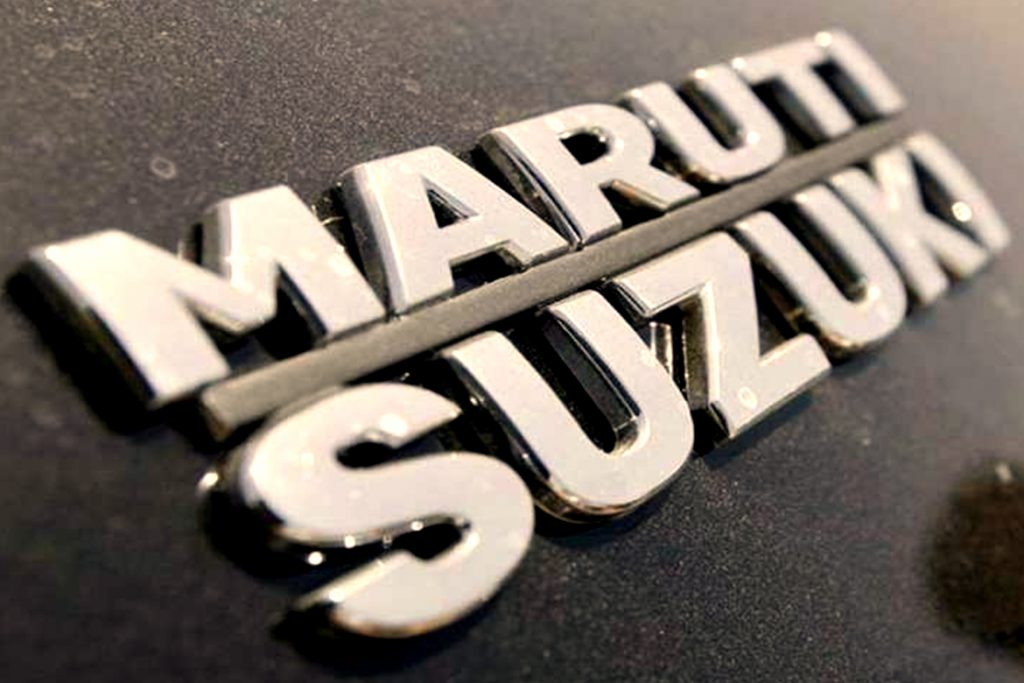 Maruti Suzuki is a Joint Venture (JV) between India’s Maruti Udyog and Japan’s Suzuki Motor Corporation. It is the largest automobile manufacturer in India. The company has been manufacturing automobiles since 1983. During the fiscal year 2017-2018, Maruti Suzuki made a little over 1.6 million assorted vehicles for the domestic and export markets. Swift Dzire, Suzuki Grand Vitara, Suzuki Vitara and Suzuki Alto, among others, are the show stoppers. 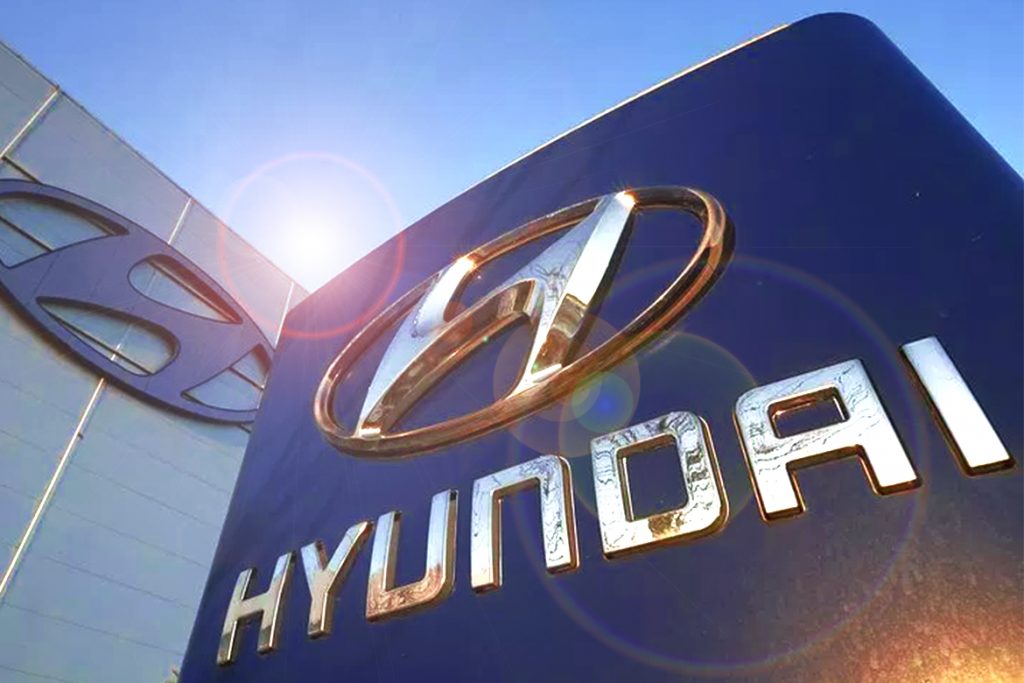 Hyundai Motor India Ltd (HMIL) is a wholly-owned subsidiary of South Korea’s automobile and engineering giant.  It is also the leading exporter of cars made in India. Its top-selling models include Eon, Santro, i10 and i10 Grand, Xcent, Verna, Elantra, Creta. 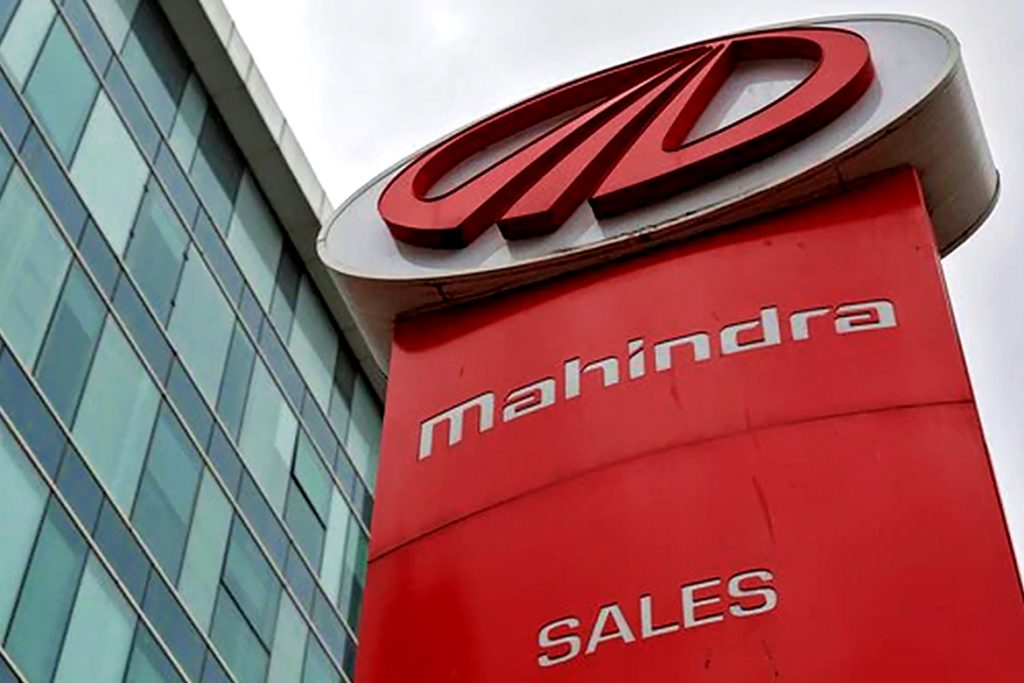 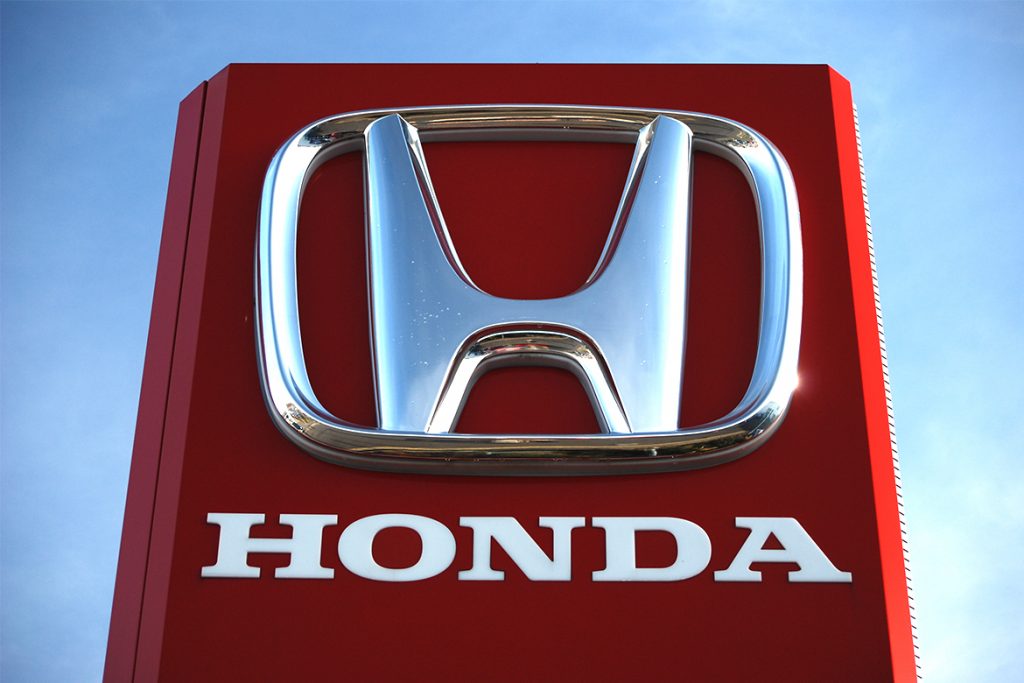 Honda Cars India Ltd is the Indian subsidiary of Japan’s automobile giant, Honda Motor Co Ltd. It entered the Indian automobile market in 1995. Honda Cars India’s most popular models include Honda City, Honda Accord, Honda Jazz, Honda CR-V and Honda Brio, among others. The company’s automobiles are also exported to nearby countries. 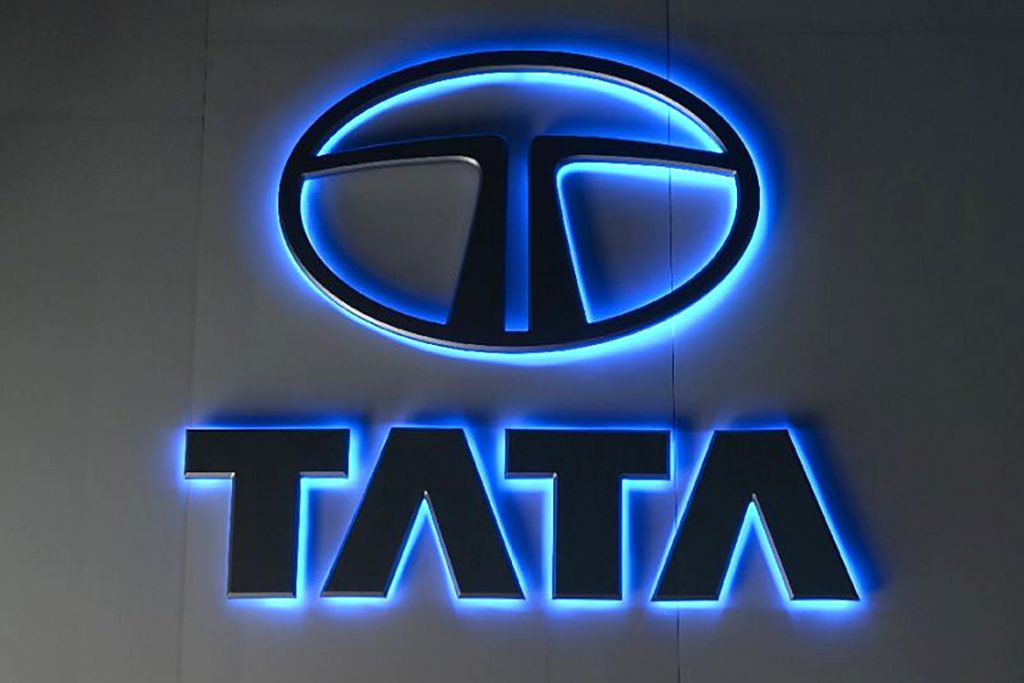 The credit for launching India’s and the world’s first low-cost car go’s to Tata Motor Co. This company is best known for its lowest-priced car in the world, Tata Nano. Other than Nano, the company also makes Tiago, Nexon, Tigor, Sumo, Zest, Hexa and Safari models. The company also manufactures passenger buses and trucks, among other vehicles.