Top 10 Sportscars In India designed to blow your minds

Known for their lightning speed, roaring sound, skinny designs, and above all the power of the engine the sports cars are the first choice of speed-loving people. These sportscars make you feel like riding a speed monster. The sportscars are one of the best tech-equipped machines on the road. Here is the list of top 10 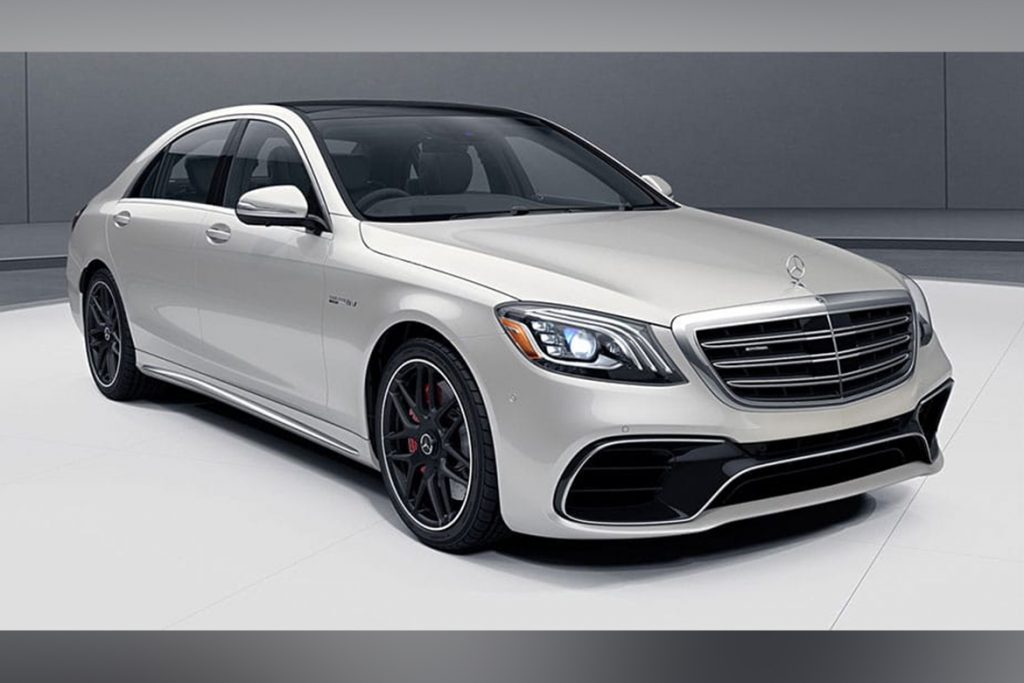 The S class of Mercedes Benz consists of several luxury sportscars but this one stands out. This is a special and limited edition model and is loaded with a strong 6.3 litre V12 Engine. 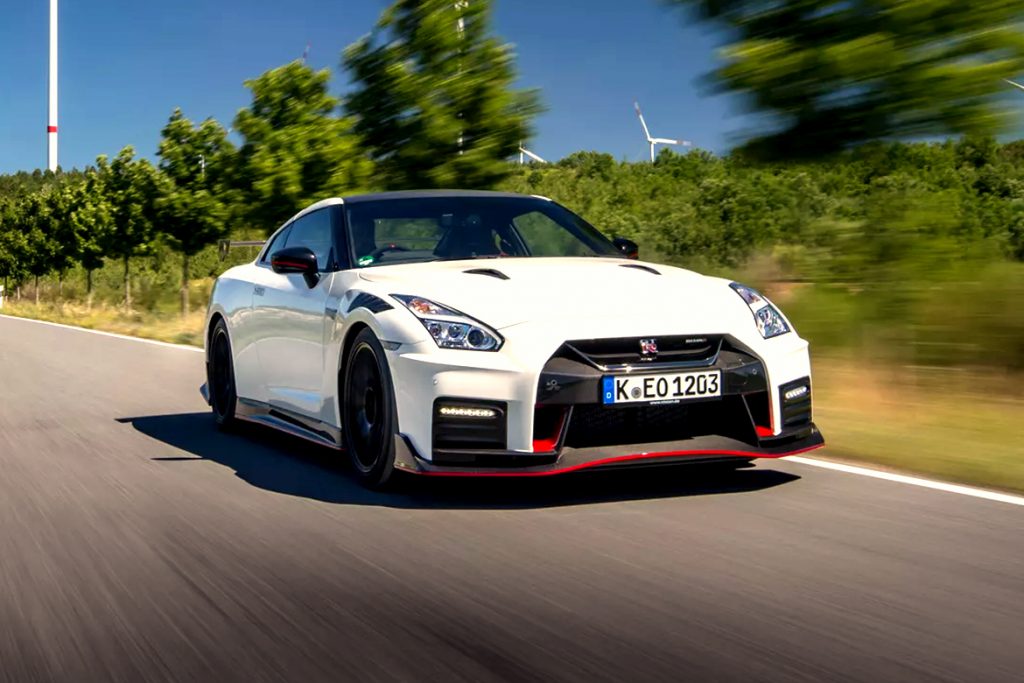 The sports car was first introduced in India back in 2016 and offer a muscular and aggressive styling which matches its outright performance and handling. The Nissan GT-R comes powered by a 3.8-litre V6 clocking a 0 – 100km/h in under 3 seconds. 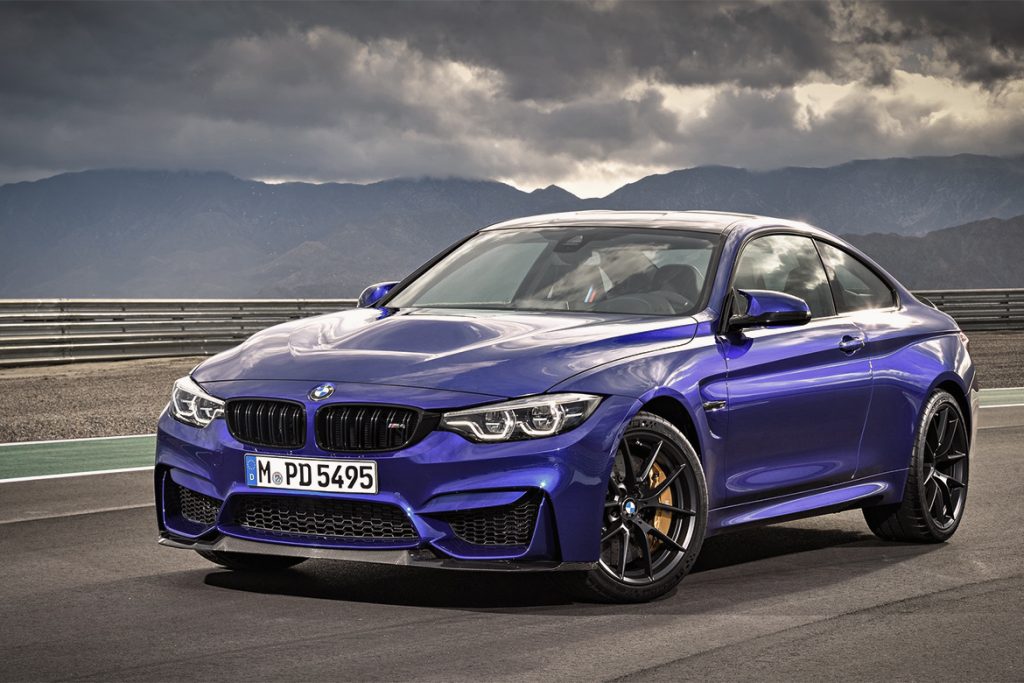 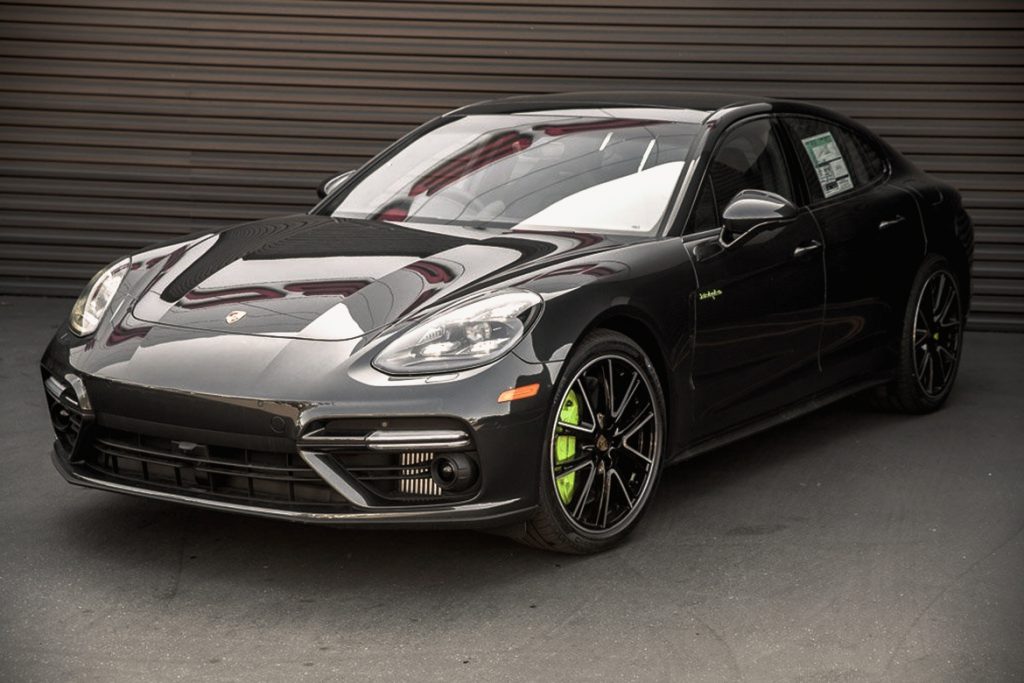 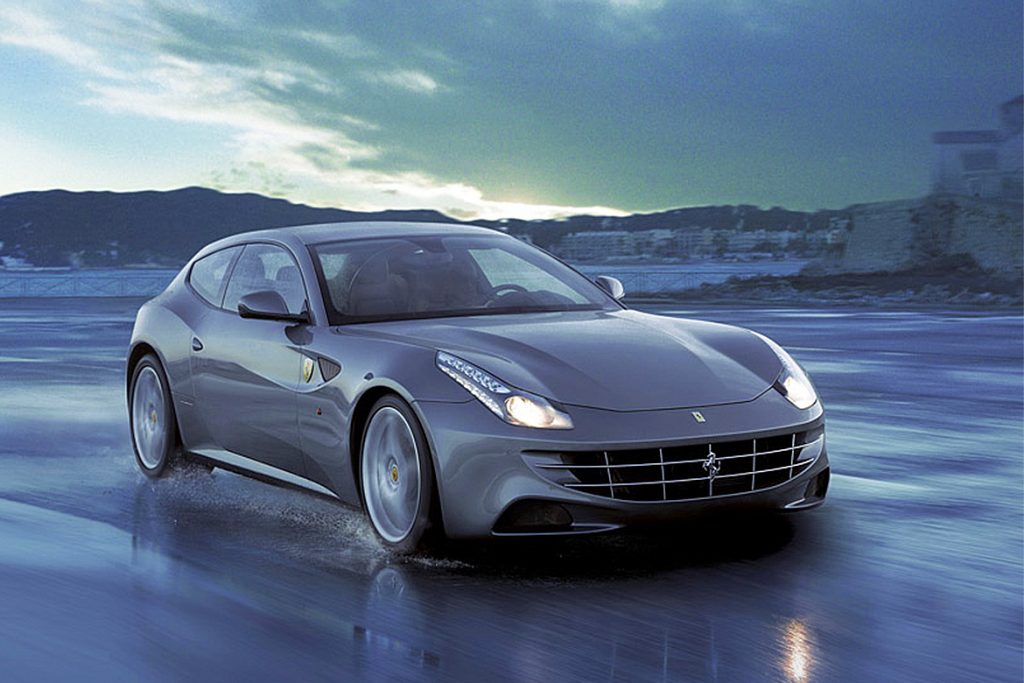 Next in the list is Ferrari FF. This is a three-door grand tourer which boasts of a 6.3-litre V12 Engine with a top speed of 335 kilometres per hour. Ferrari is not only one of the fastest car in the world but it also features in the top 10 sportscars. 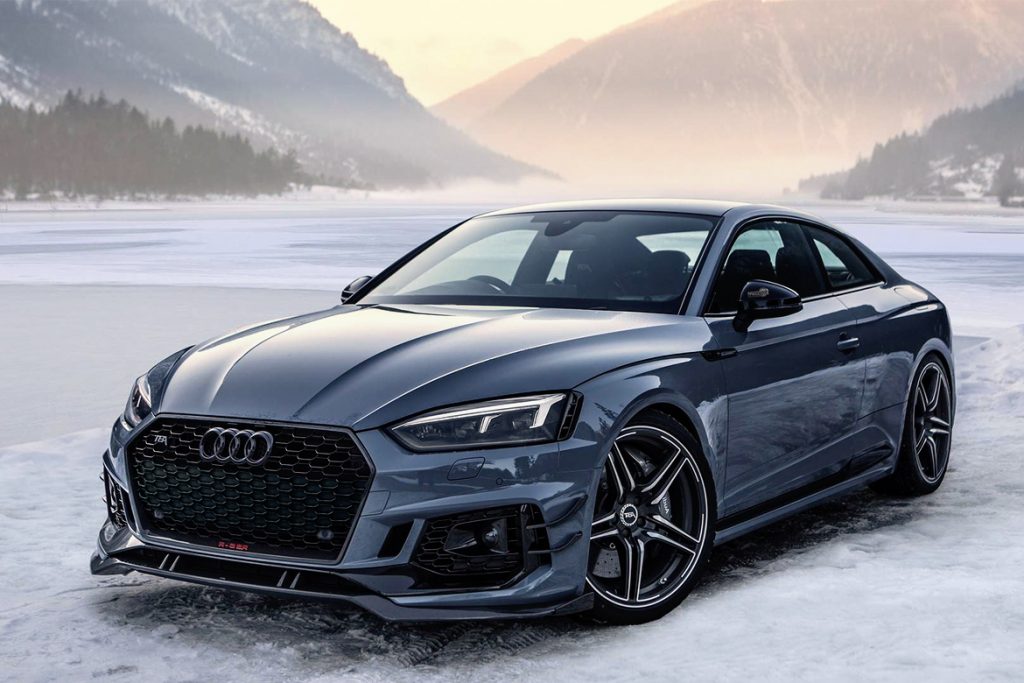 The Audi RS5 showcases a sharp design language along with modern interiors which house equipment such as the Audi virtual cockpit. The latest RS5 employs a 3.0-litre twin-turbocharged V6 engine, tuned to make it an ideal performance coupe for both the city and open highway. 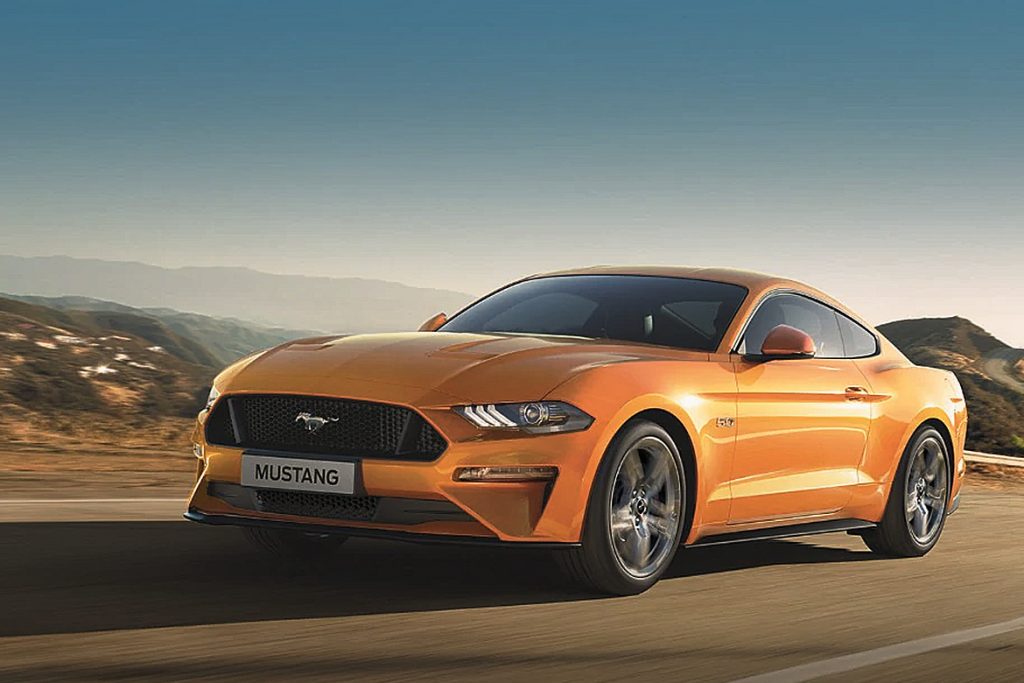 The Ford Mustang is one of the most favourite and popular sportscar on sale in India. The Mustang GT comes with a 5.0-litre naturally-aspirated V8 which makes quite a good exhaust note. 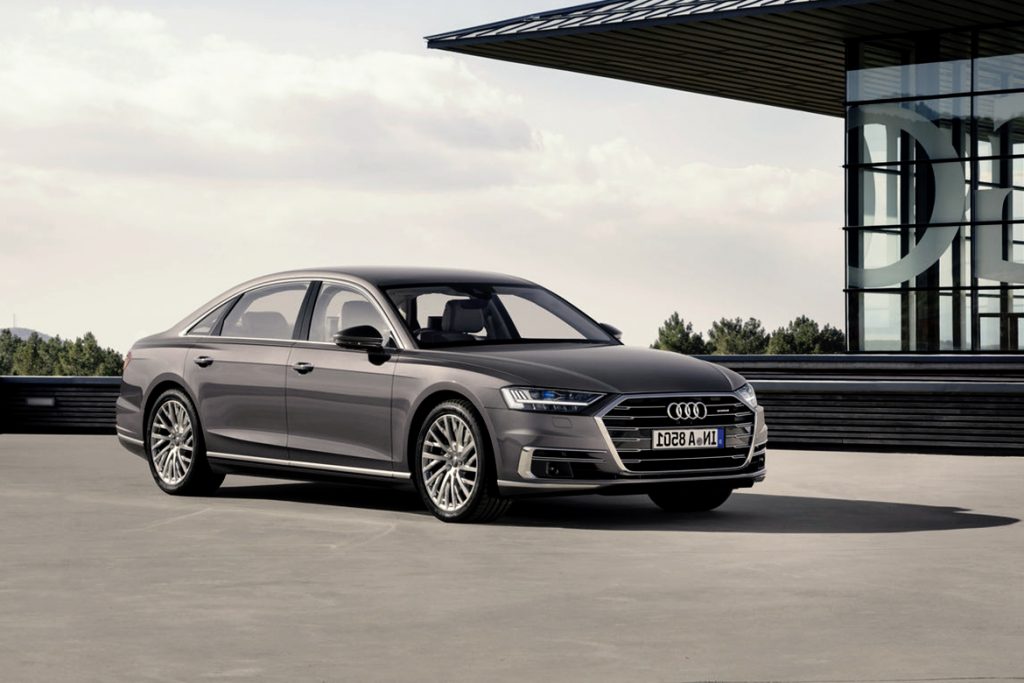 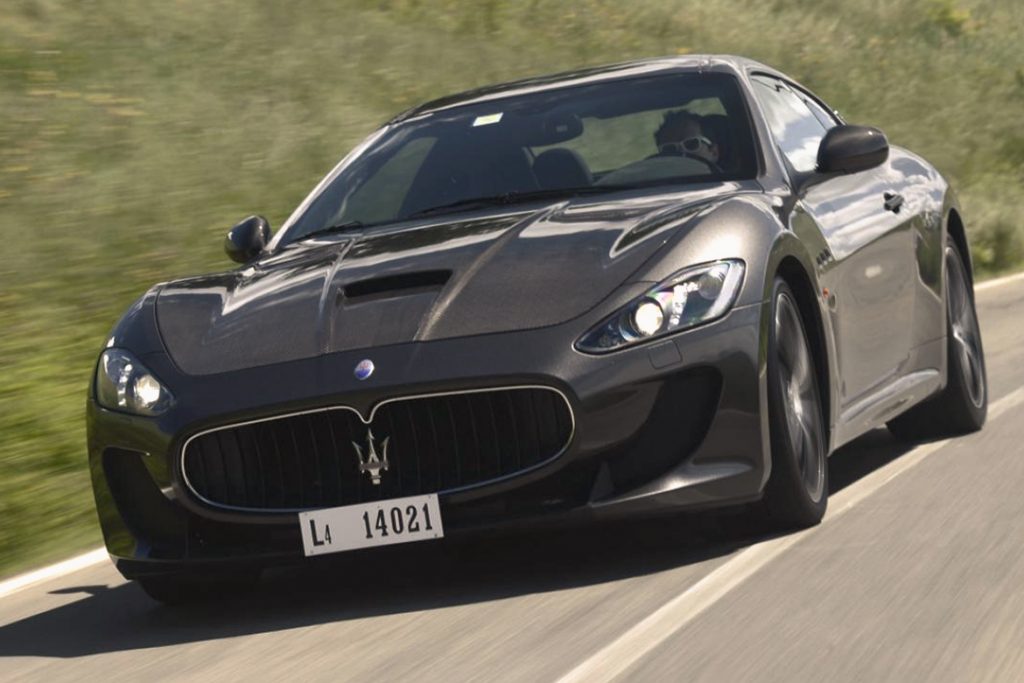 The Maserati GranTurismo is an example of the iconic Italian automotive design expertise. The sportscar is powered by a Ferrari-developed turbocharged V8 engine that showcases lots of performance while making a good exhaust note. 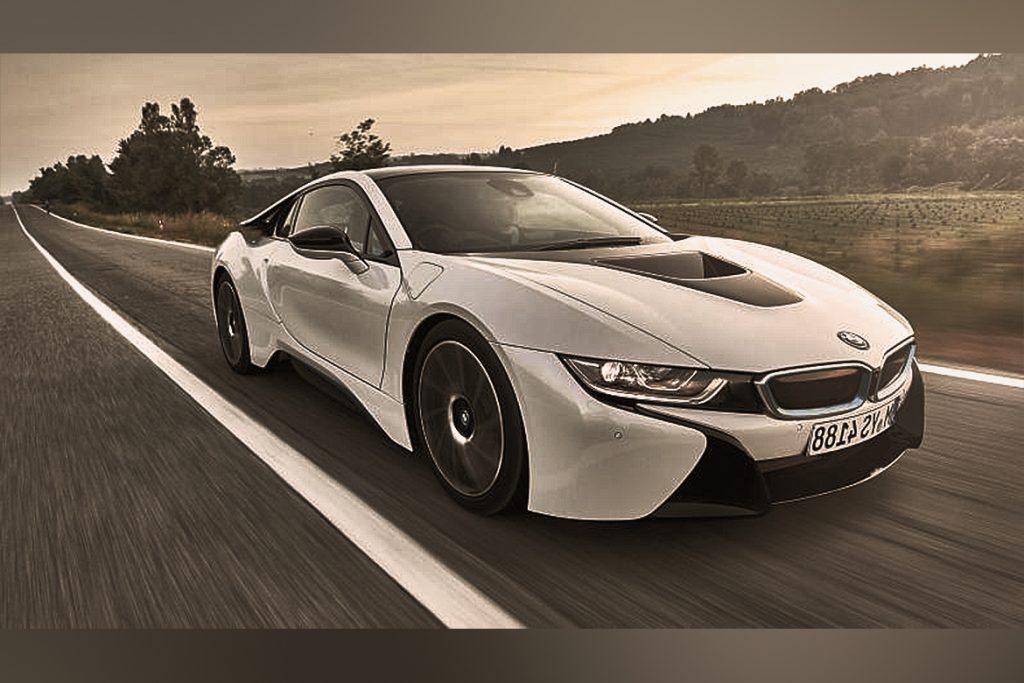 The BMW i8, the flagship offering from German luxury car manufacturer, is a hybrid two-door developed by the brand’s ‘i’ division. The car comes powered by a 1.5-litre three-cylinder petrol engine and a 98kW electric motor; the combination of which gives an output of almost 350bhp.