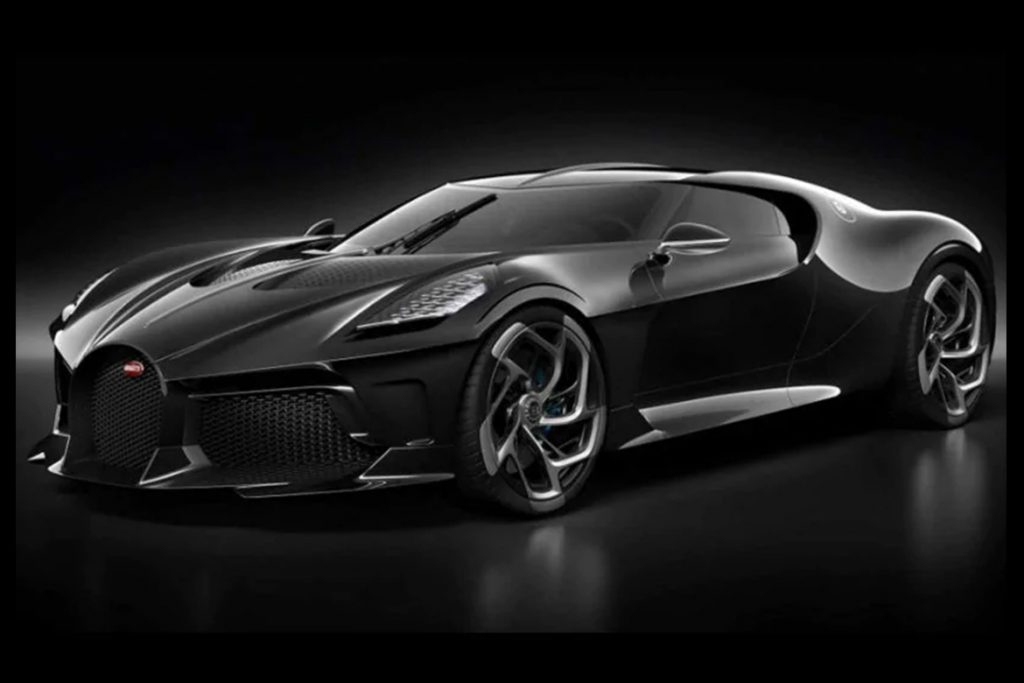 The one-of-a-kind La Voiture Noire unveiled at the 2019 Geneva Auto Show stands proud as the most expensive new car ever built. Featuring a handcrafted carbon fibre body, the La Voiture Noire follows recent special cars from Bugatti such as the Divo, but takes exclusivity to a whole new level. It uses the same quad-turbo W16 8.0-litre engine with 1,500 horsepower and 1,600 Newton-meters (1,180 pound-feet) of torque as the Chiron, Chiron Sport, and Divo. 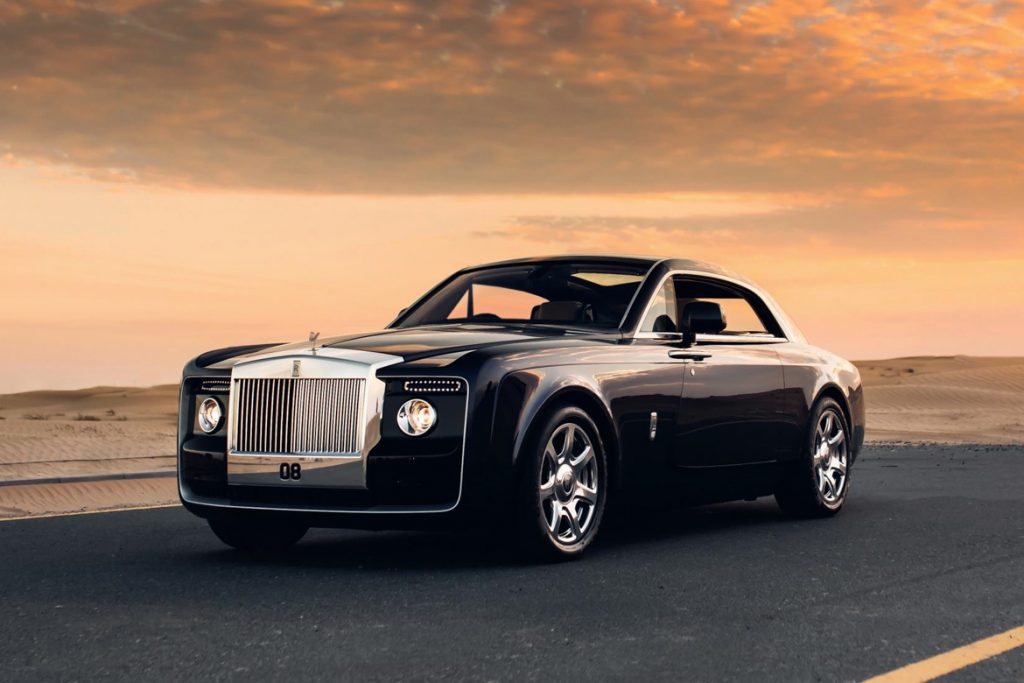 Rolls-Royce will build you anything if you have a thick enough wallet to pay for it. Take the Sweptail, for example. It’s a one-off coupe that a customer commissioned from the ground up. Its design draws inspiration from the brand’s classic models while borrowing styling cues from the world of super-yachts. Nearly every part of this car is unique, and the project took four years from start to finish, which explains why it cost approximately $13 million. 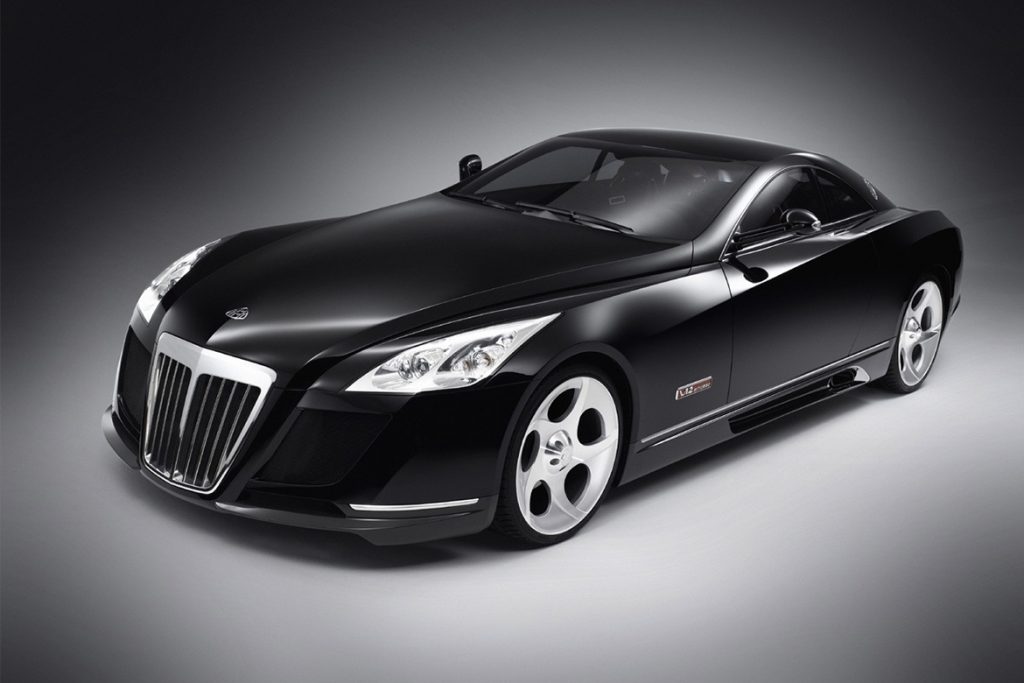 Maybach Exelero makes its appearance under Honorable Mentions due to its one-off the official cars status. The Maybach was also built way back in 2004, but that actually makes its sticker price more impressive. Money and Maybach are about as closely related as peanut butter and jelly, but the two-door further justifies its cost with a 700 hp, twin-turbo V12 and luxurious amenities. 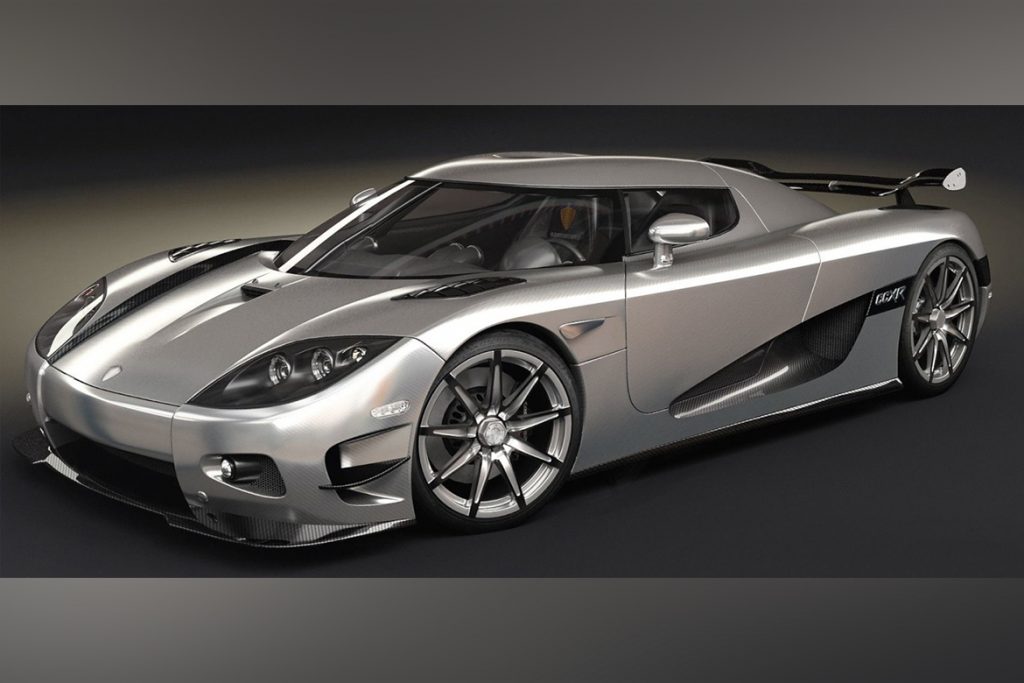 With no exaggeration, the car is literally coated in diamonds and diamonds aren’t cheap. For the Trevita, the Swedish manufacturer developed a new exterior finish called the Koenigsegg Proprietary Diamond Weave, which involves coating carbon fibres with a diamond dust-impregnated resin. Underneath the lustrous finish lies a 4.8-litre, dual-supercharged V8 with a total output of 1,004 horsepower and 797 pound-feet of torque. 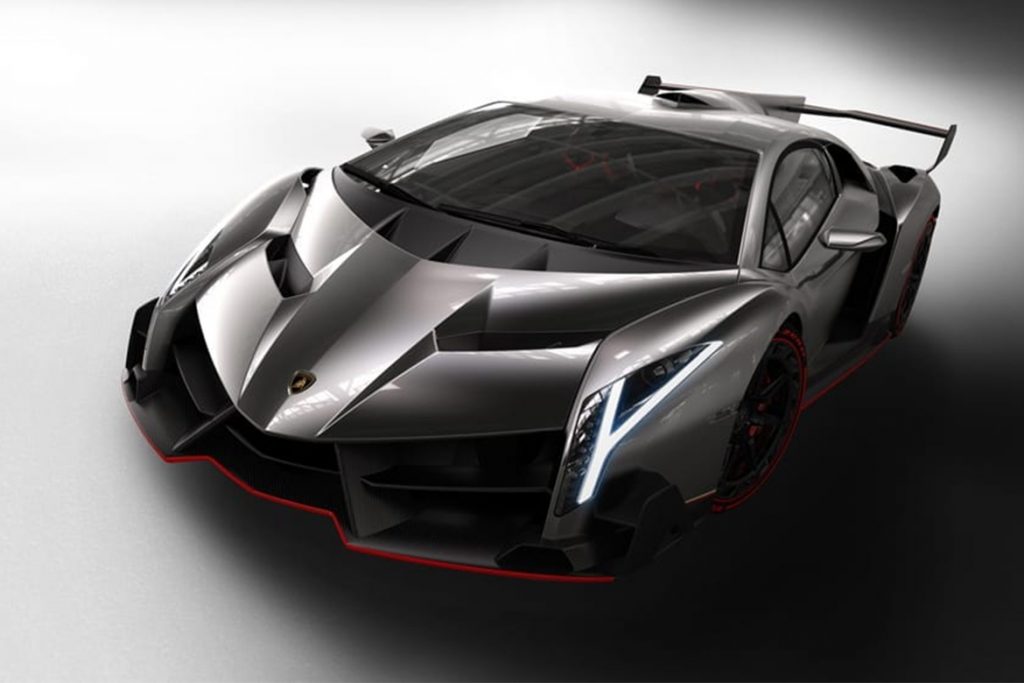 That’s the name Lamborghini chose for the modified Aventador translated from Italian, built to celebrate the automaker’s 50th birthday. The name is fitting for a vehicle that looks so positively deadly, so undeniably venomous. The car is absolutely stunning from every angle.The Veneno is fast, and that should come as no surprise. Its 6.5-litre V12 spins all the way up to 8,400 rpm to deliver 740 hp and 507 lb-ft, surging the car to 60 mph in 2.9 seconds. 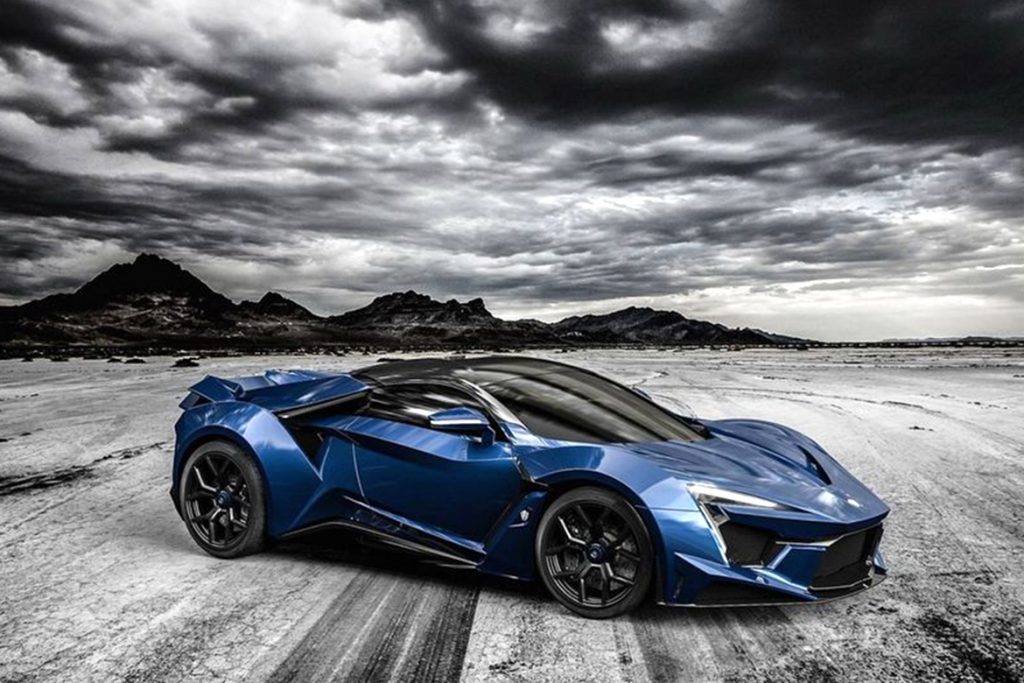 In a franchise filled with high-end exotics and one-off custom creations, the fact that the Hypersport got so much focus is a testament to its magnetism start with the styling, which includes jewel-encrusted headlights, scissor doors, and an interior ripped straight from science fiction. It looks like a pissed off armoured car from the future, and its performance is right on par with its name. The Hypersport boasts a 3.7-litre, twin-turbo flat-six that yields 770 hp and 708 lb-ft. 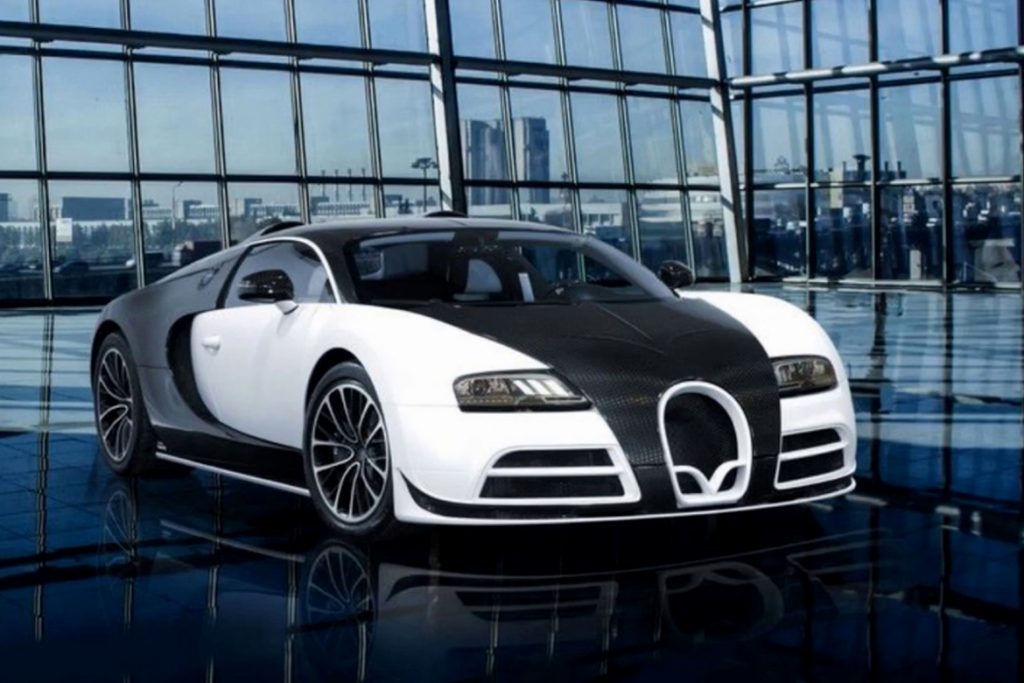 This list wouldn’t be complete without some version of the mighty Bugatti Veyron. Augmented by German witch doctors Mansory, the 1,200-hp Veyron starts out as a Grand Sport Vitesse Roadster, only to be adorned with a gorgeous carbon-fibre body, a new spoiler package, upgraded LED lights, a revamped cabin, and a redesigned front grille. Further classifying the Veyron as a work of art, maps of historic race events like the Targa Florio are laser etched into the exterior and interior. 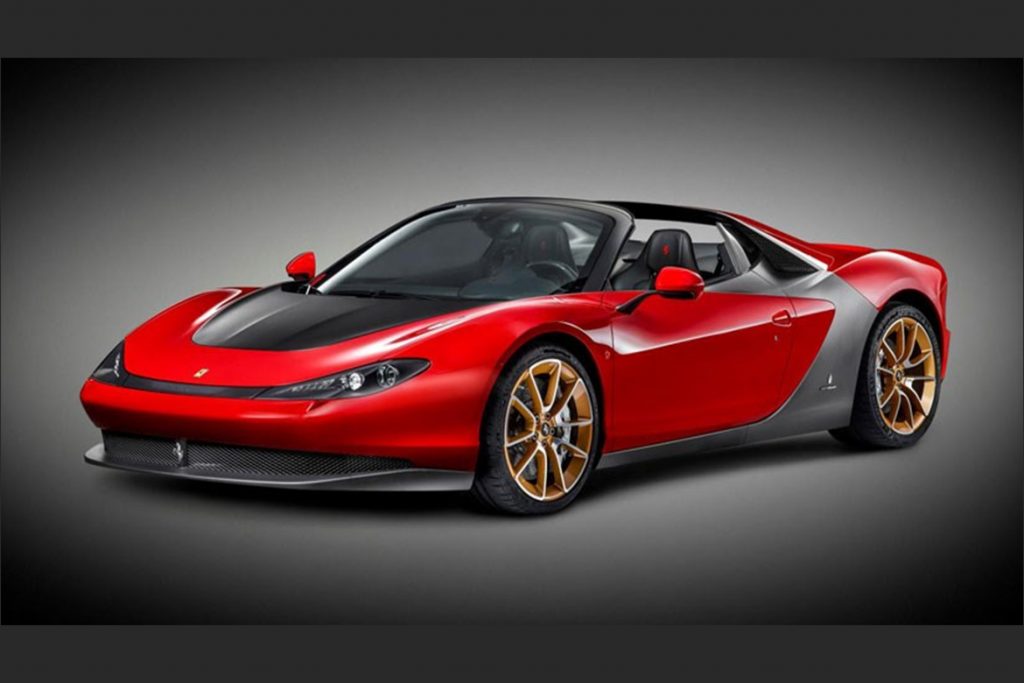 With an asking price of $3 million. It is, one of the most highly coveted vehicles in the world, as only six were ever made. Crafted by legendary Italian design house Pininfarina, the Sergio is essentially a Ferrari 458 Spider with a completely new body and interior. That means a 4.5-litre V8 sends a whopping 562 hp to the rear wheels, but because the Sergio is lighter than the 458, it’s quicker and handles better. 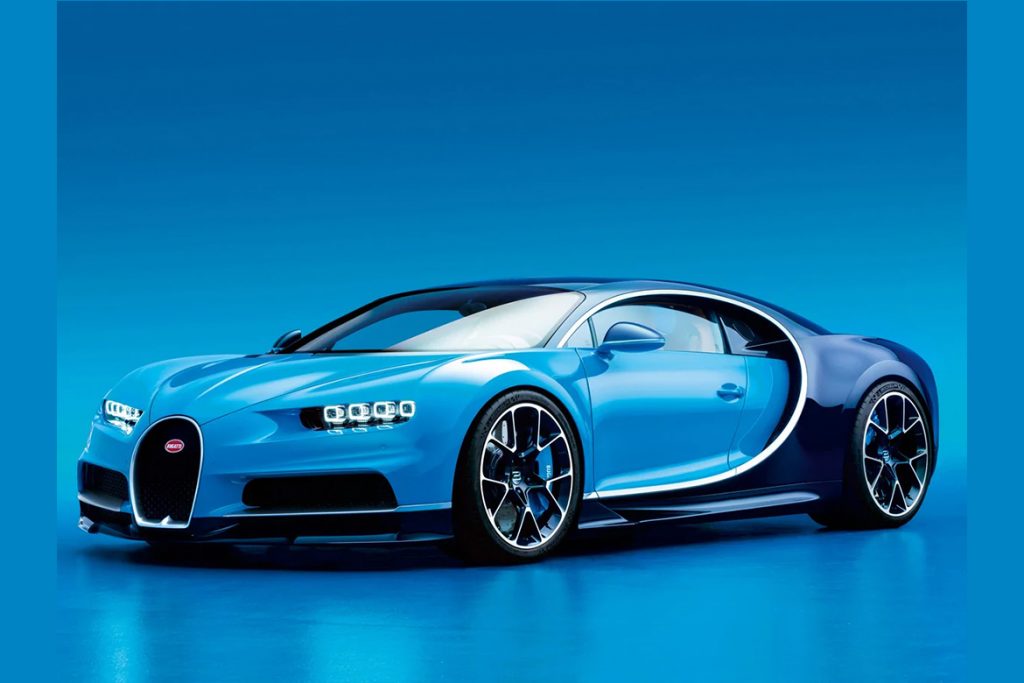 With a starting price of $2.9 million and a gorgeous new body, the divine Chiron outdoes its predecessor in every conceivable way. This supercar’s monstrous specs are made possible by its reworked quad-turbocharged 8.0-litre W16, which now produces 1,500 hp and a monstrous 1,180 lb-ft. 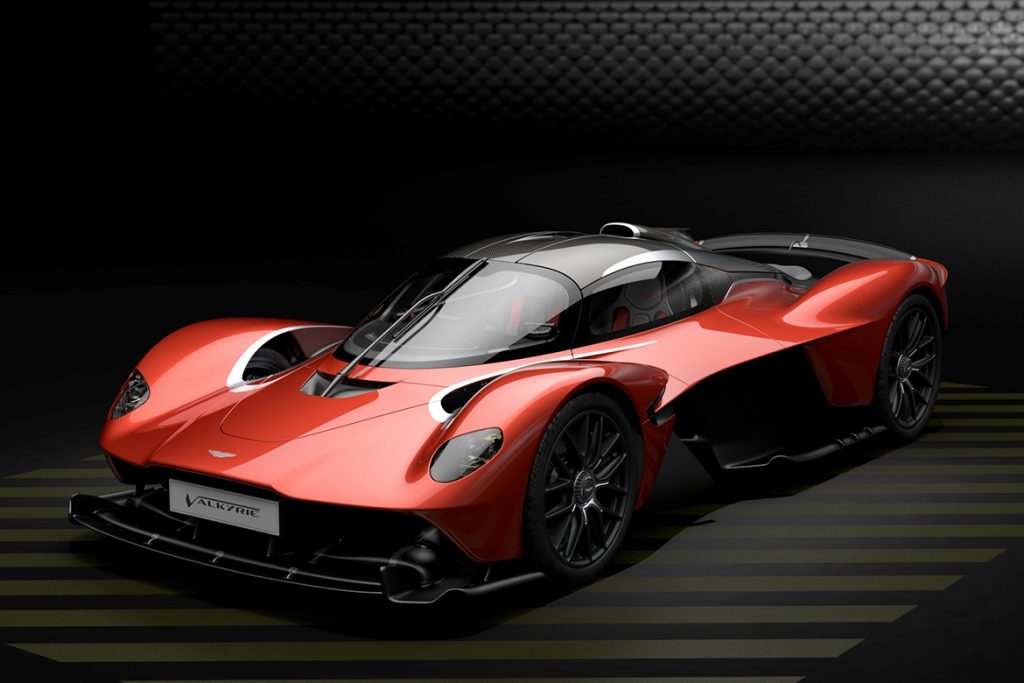 The Valkyrie of one of, if not the, most aerodynamic production cars ever made. As such, form follows function with its teardrop cabin, massive wheel arches, and full-length Venturi tunnels that run along the cockpit floor. The Valkyrie consequently looks like a Formula One car with a thin coating of bodywork.