TOP 10 Most Expensive Cars In Dubai- Favourites Of Sultans

Nowadays social media and the internet is flooded with photos of our favourite bollywood stars, sportspersons posing with their super-expensive cars. Sheikhs and Sultans of Dubai are very deeply interested in expensive cars. So here is the list of top 10 most expensive cars in Dubai. 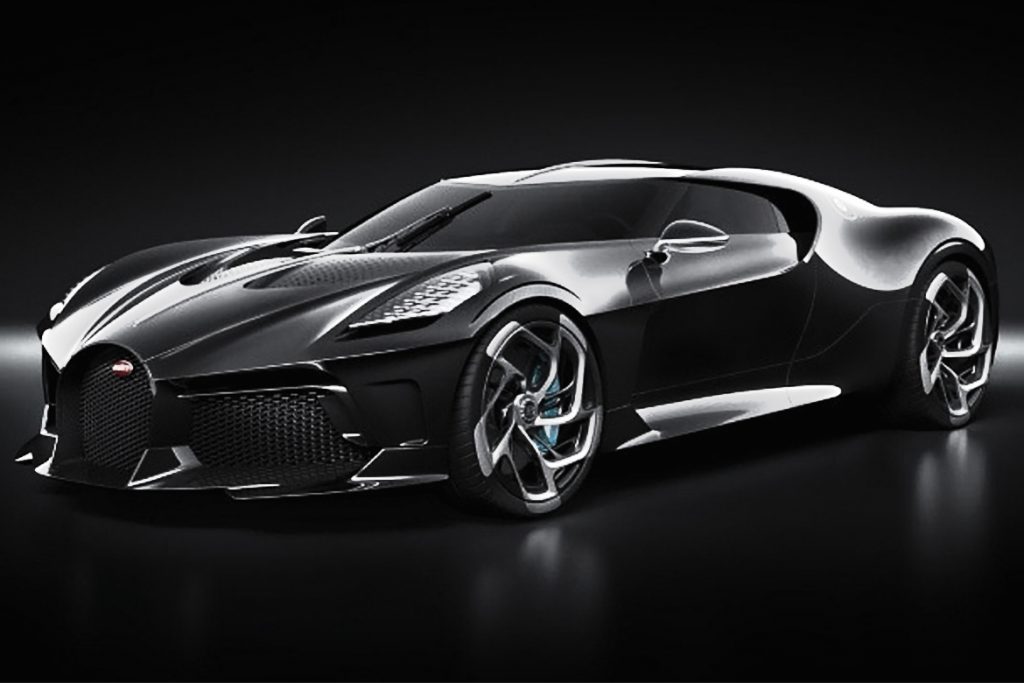 The one-of-a-kind La Voiture Noire unveiled at the 2019 Geneva Auto Show stands proud as the most expensive new car ever built. 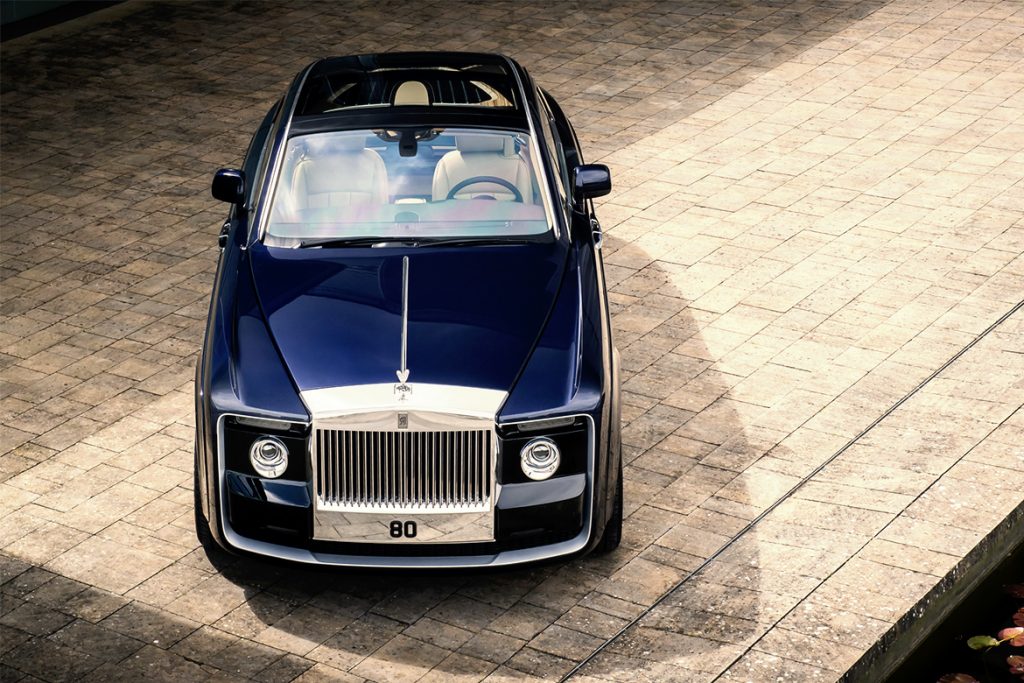 Rolls-Royce will build you anything if you have a thick enough wallet to pay for it. Take the Sweptail, for example. Nearly every part of this car is unique which makes it one of the most expensive cars in Dubai. 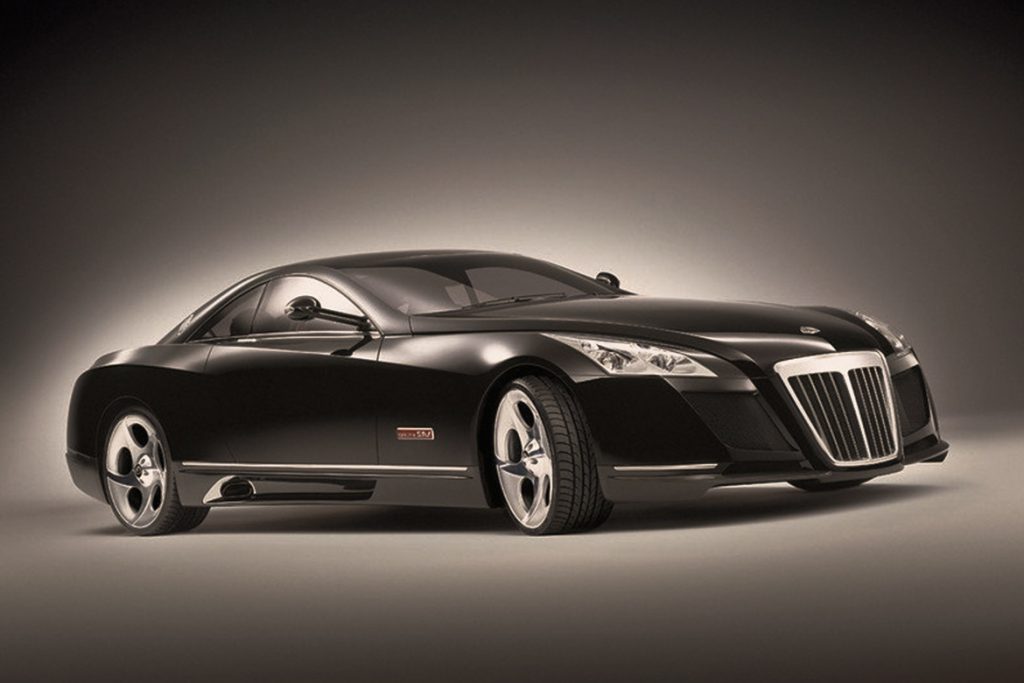 Money and Maybach are about as closely related as peanut butter and jelly, but the two-door further justifies its cost with a 700 hp, twin-turbo V12 and luxurious amenities. 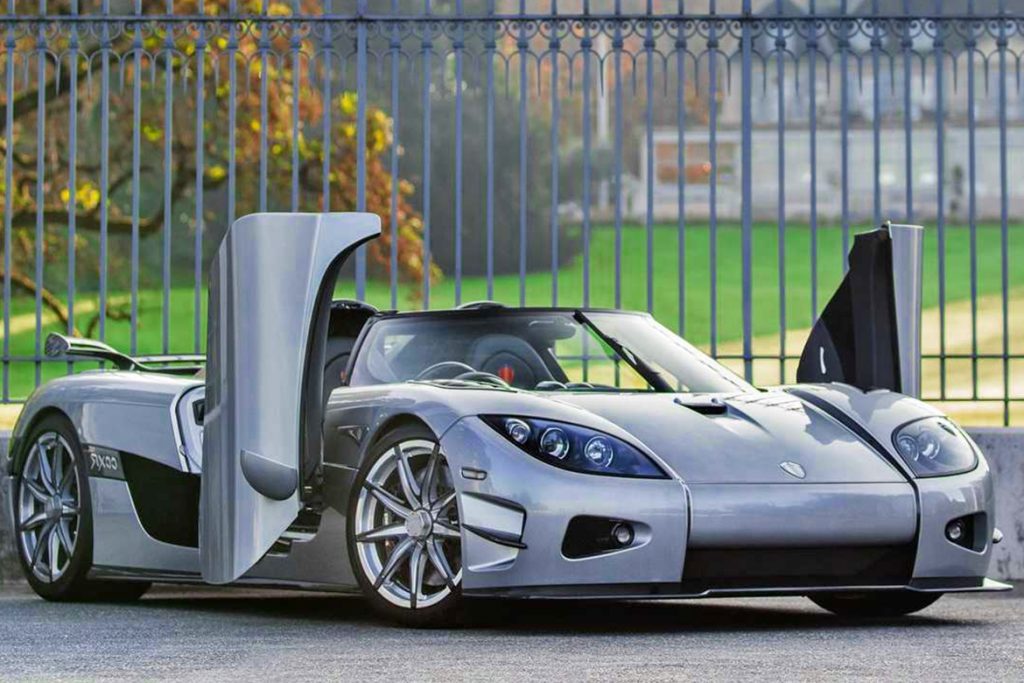 With no exaggeration, the car is literally coated in diamonds and diamonds aren’t cheap and it attracts sultans of Dubai. Underneath the lustrous finish lies a 4.8-litre, dual-supercharged V8 with a total output of 1,004 horsepower and 797 pound-feet of torque. 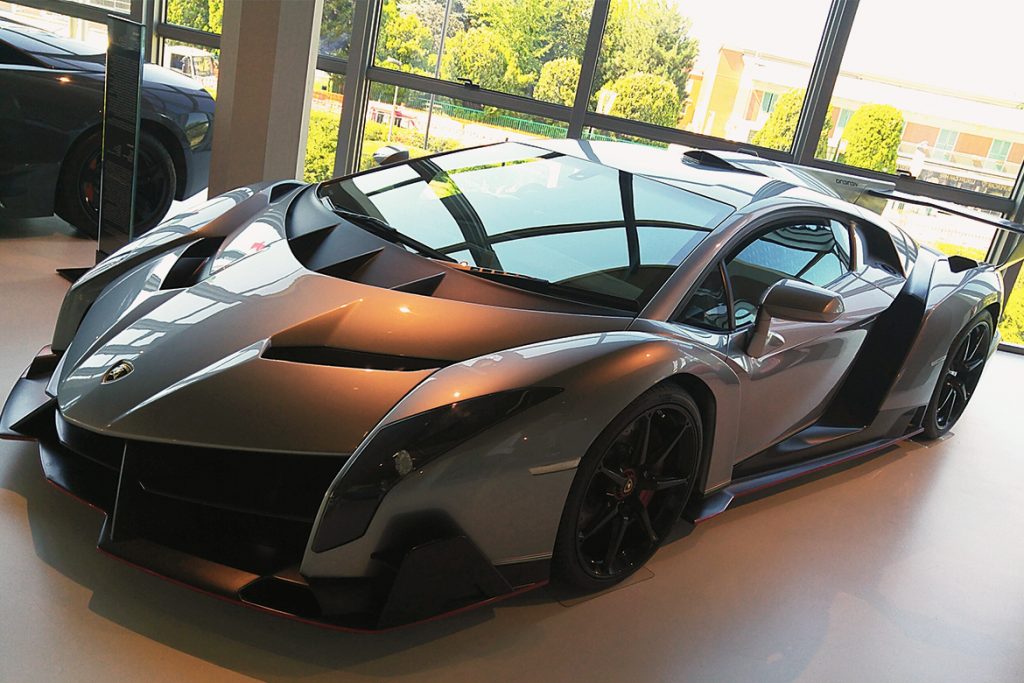 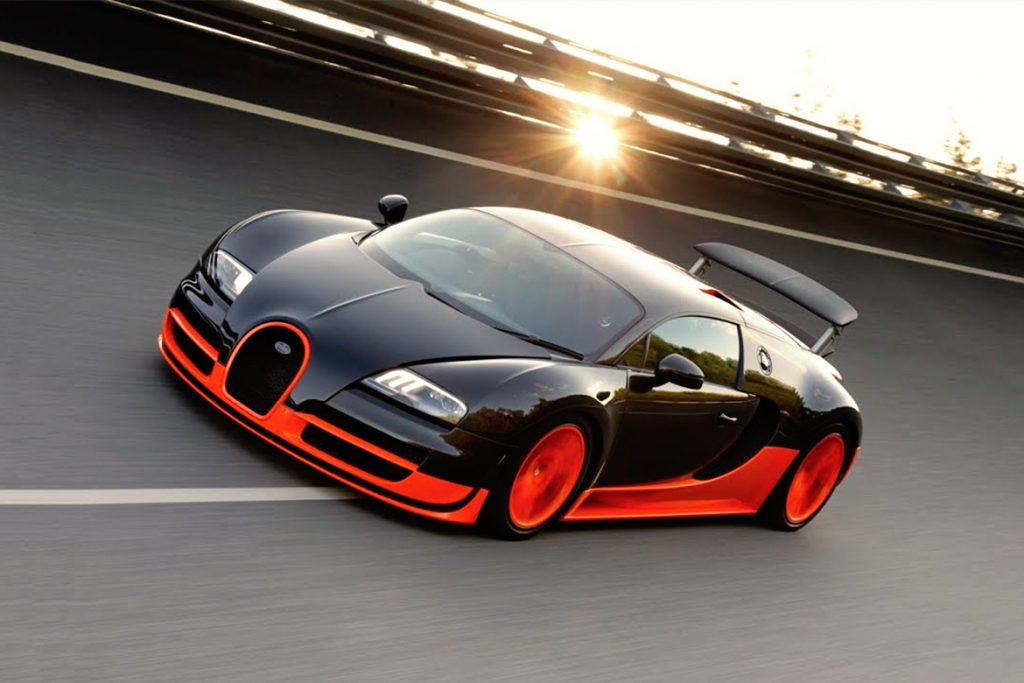 Augmented by German witch doctors Mansory, the 1,200-hp Veyron starts out as a Grand Sport Vitesse Roadster, only to be adorned with a gorgeous carbon-fibre body, a new spoiler package, upgraded LED lights and so on. It is a masterpiece and one of the most expensive cars in Dubai. 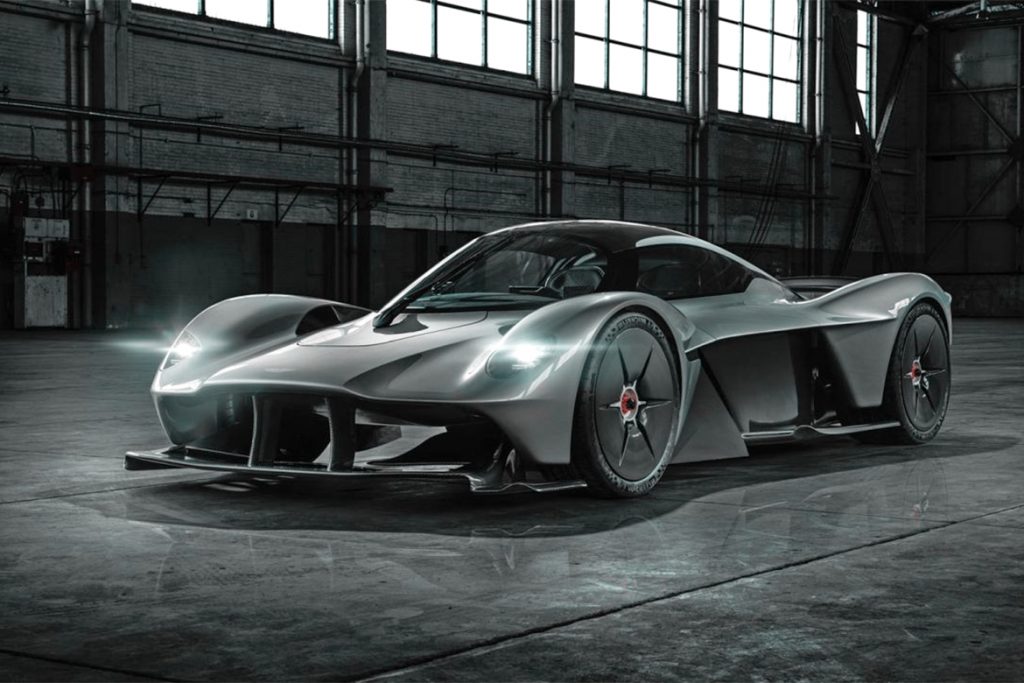 The Valkyrie of one of, if not the, most aerodynamic production cars ever made. As such, form follows function with its teardrop cabin, massive wheel arches, and full-length Venturi tunnels that run along the cockpit floor ragment. 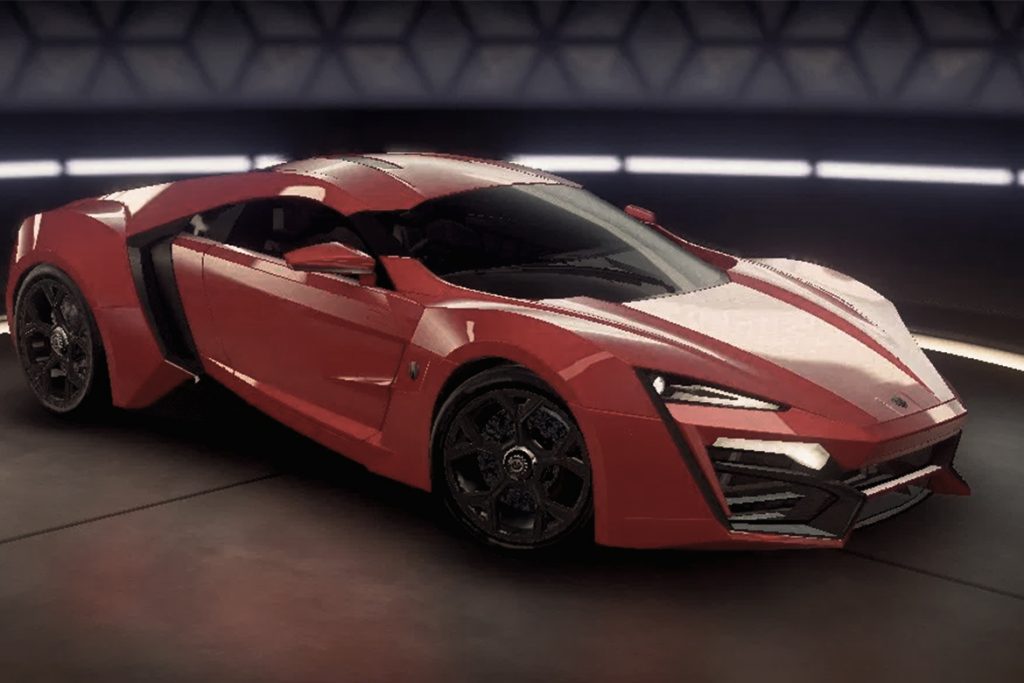 Hypersport got so much focus is a testament to its magnetism start with the styling, which includes jewel-encrusted headlights, scissor doors, and an interior ripped straight from science fiction. 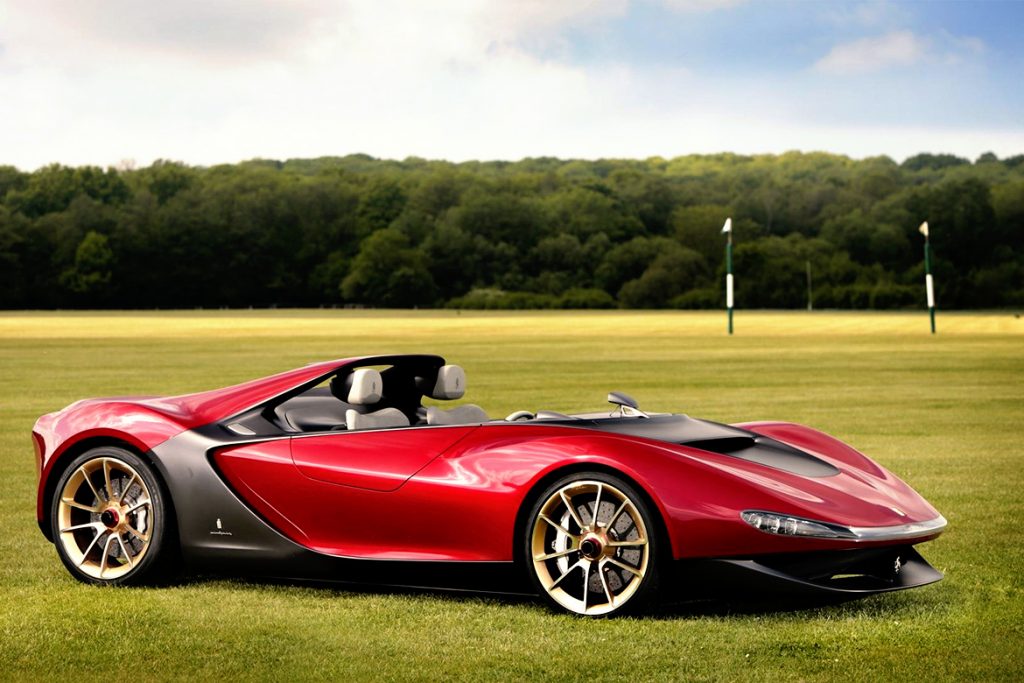 It is, one of the most highly coveted vehicles in the world. That means a 4.5-litre V8 sends a whopping 562 hp to the rear wheels, but because the Sergio is lighter than the 458, it’s quicker and handles better. 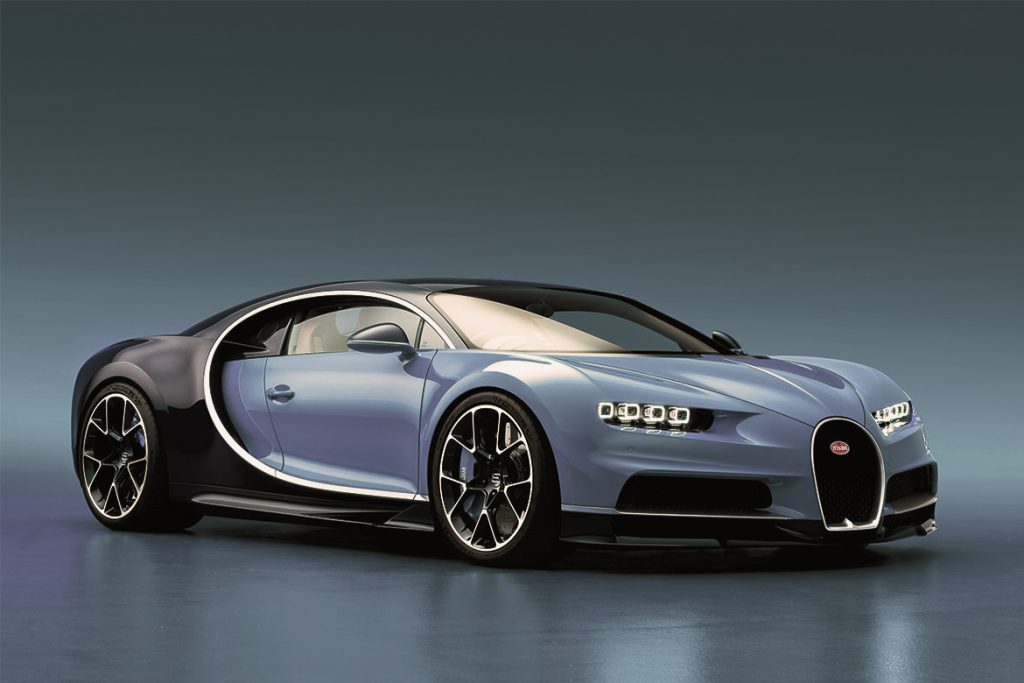 This supercar’s monstrous specs are made possible by its reworked quad-turbocharged 8.0-litre W16, which now produces 1,580 lb and is the reason for its expensiveness. Chiron outdoes its predecessor in every conceivable way.

A new Kia EV6 is available in India...