The luxury car is a pride and status symbol not only in today’s age but from the beginning of the motorised history of the world. Today the prominent celebrities, sportspersons, businessmen, politicians are all passionate about these luxury cars and spend millions of worth for their passion. When talking about Dubai, luxury is a synonym of Arabic sultans lifestyle. Here is the list of top 10 luxury cars in Dubai. 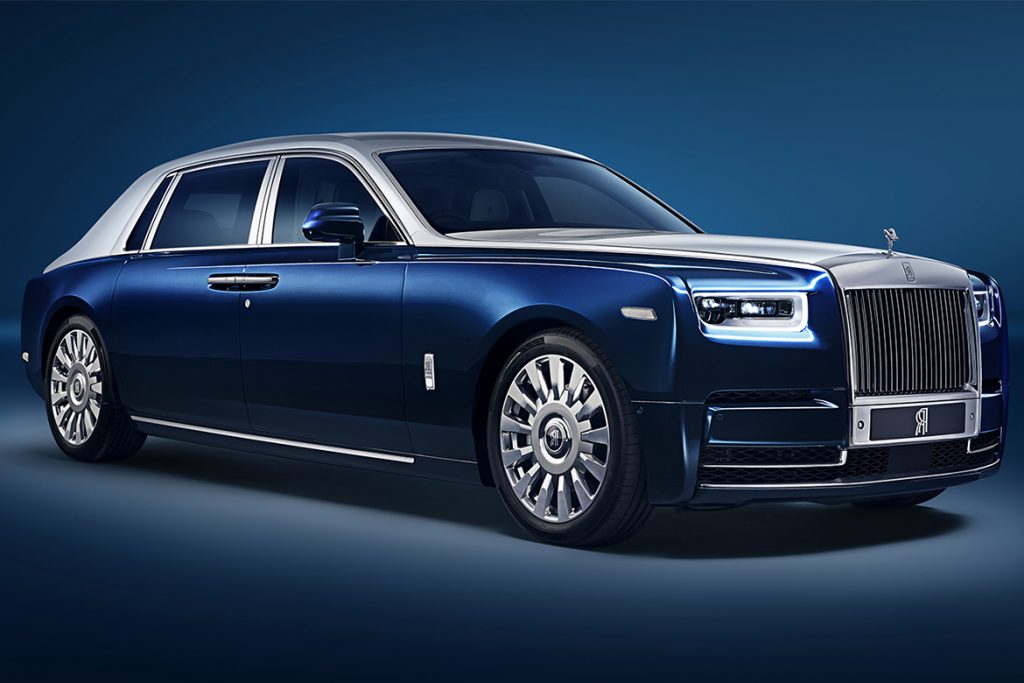 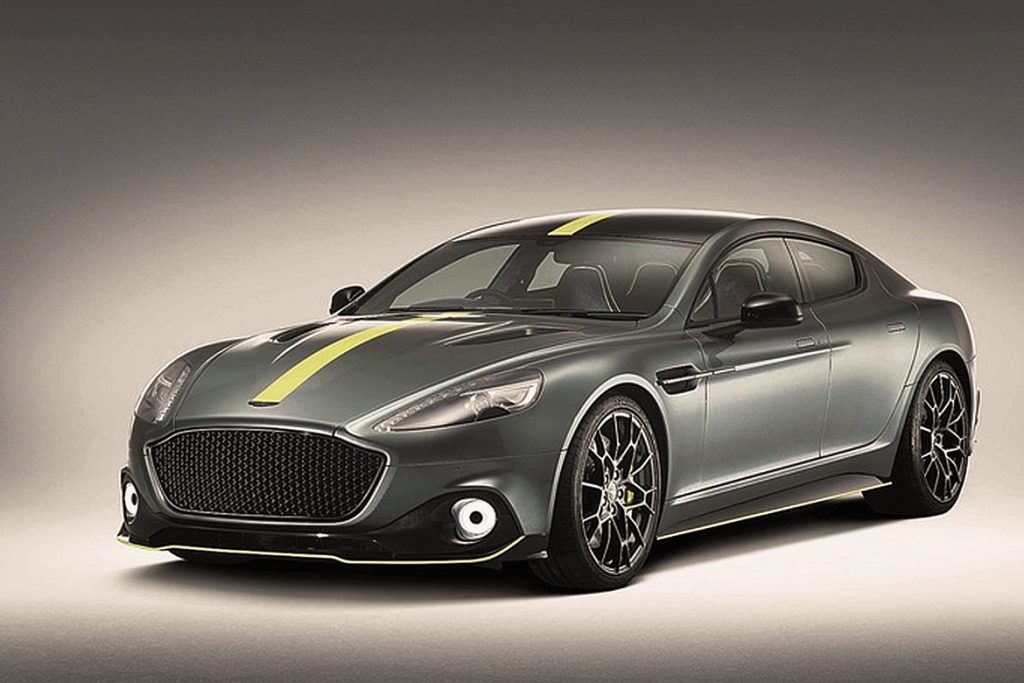 This is a 4 door luxury sedan car that was launched in 2010 and is a car known for its superb looks, tremendous power and six-speed automatic transmission. It was introduced with a powerful 5.9-litre V12 Engine. Aston Martin is one of the most expensive luxury cars in Dubai. 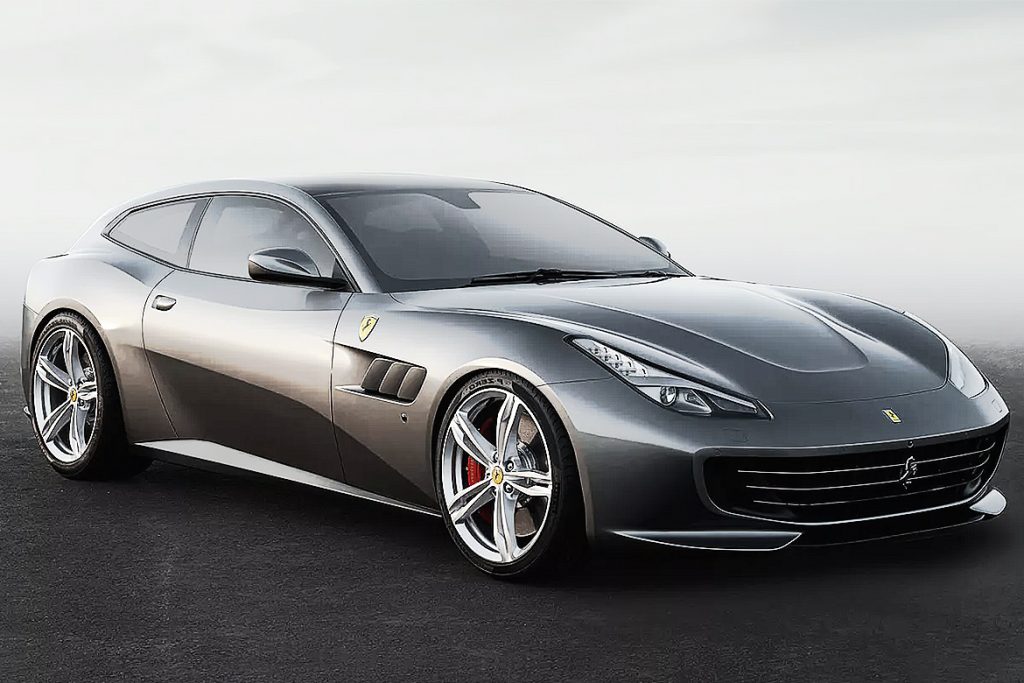 Another car on this list is Ferrari FF. This is a three-door grand tourer which boasts of a 6.3-litre V12 Engine with a top speed of 335 kilometres per hour. Ferrari is not only one of the fastest car in but it also features in the top 10 luxury cars. 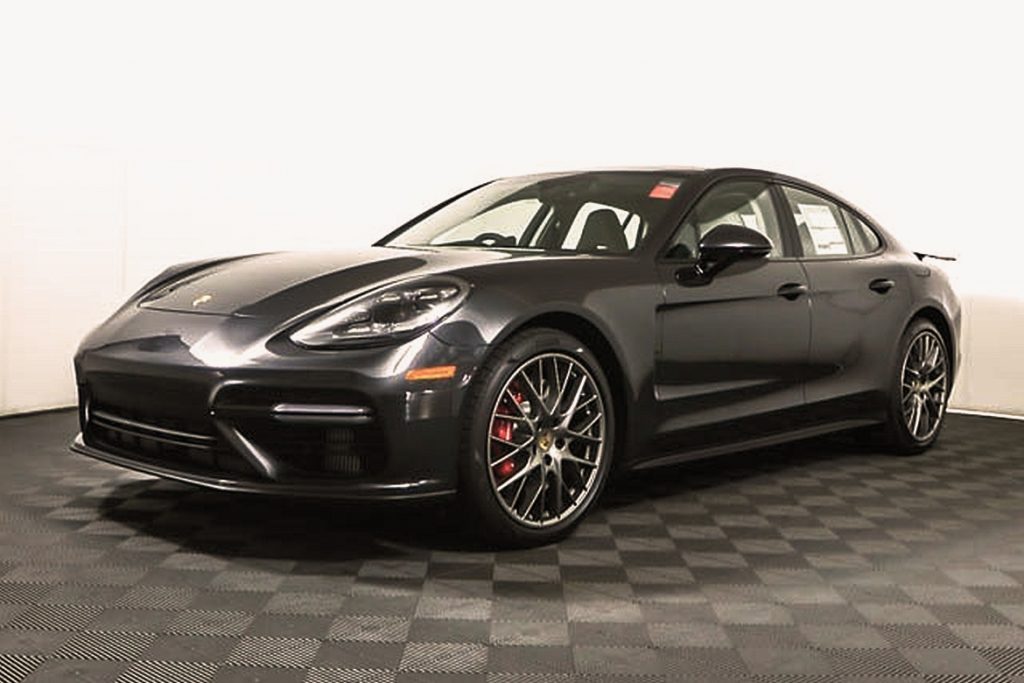 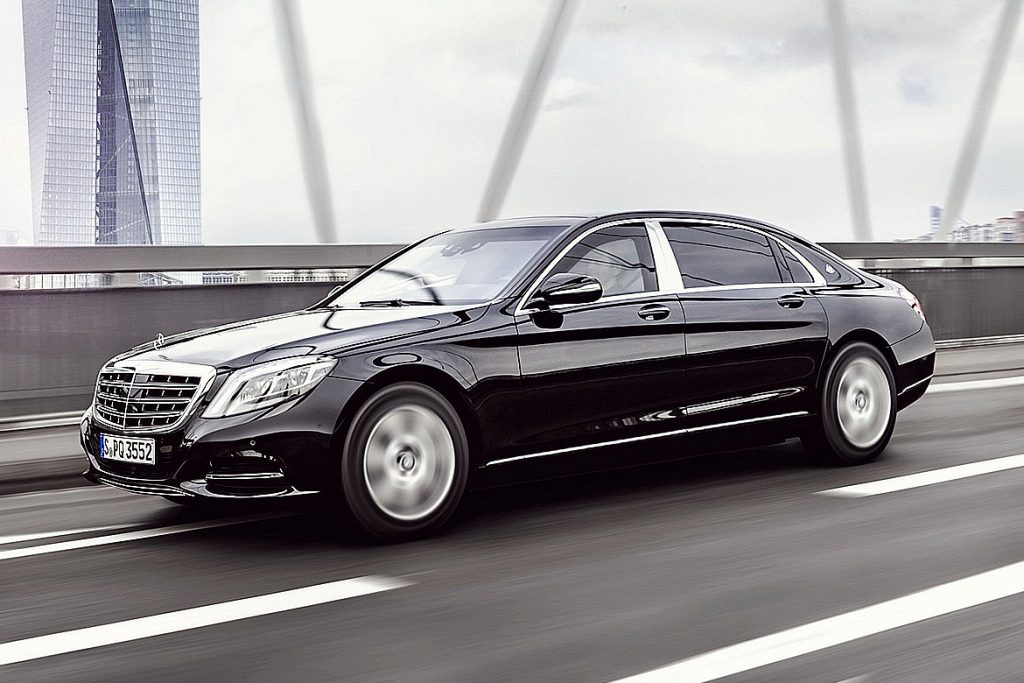 4th on this list is Maybach 62 which has a 6-litre V12 engine and 5-speed automatic transmission system. The superb features of this car make it truly world-class and take the luxury element to a completely different level. 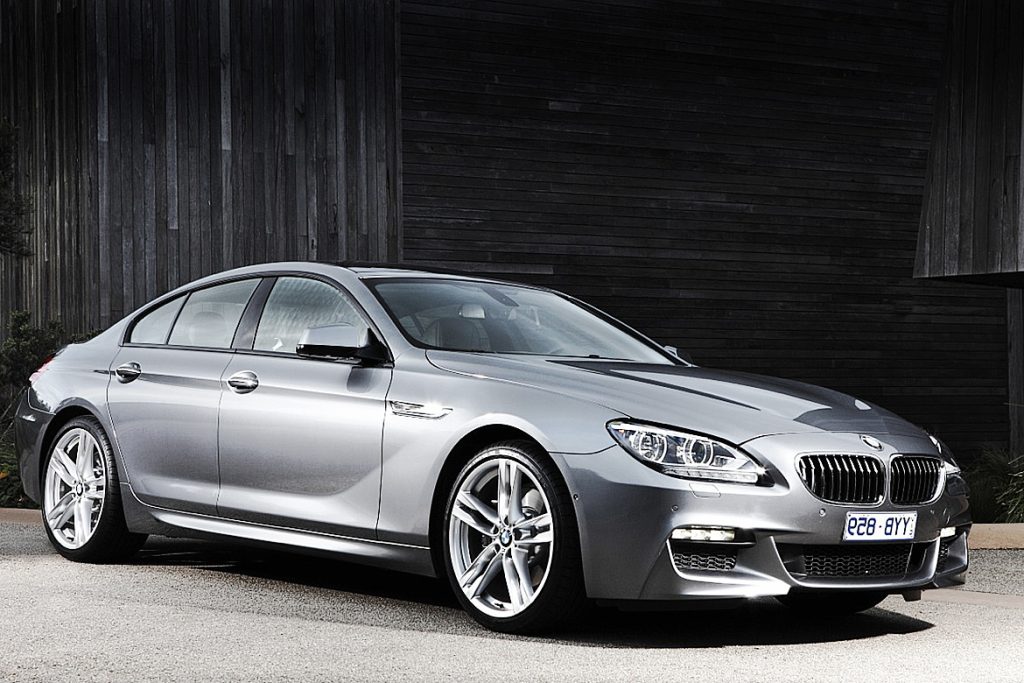 The German car giant BMW is known for its 6 series luxury sedans, and this particular model finds itself a place on the list of the most luxurious ones. This vehicle has 8-speed automatic transmission systems with Steptronic. 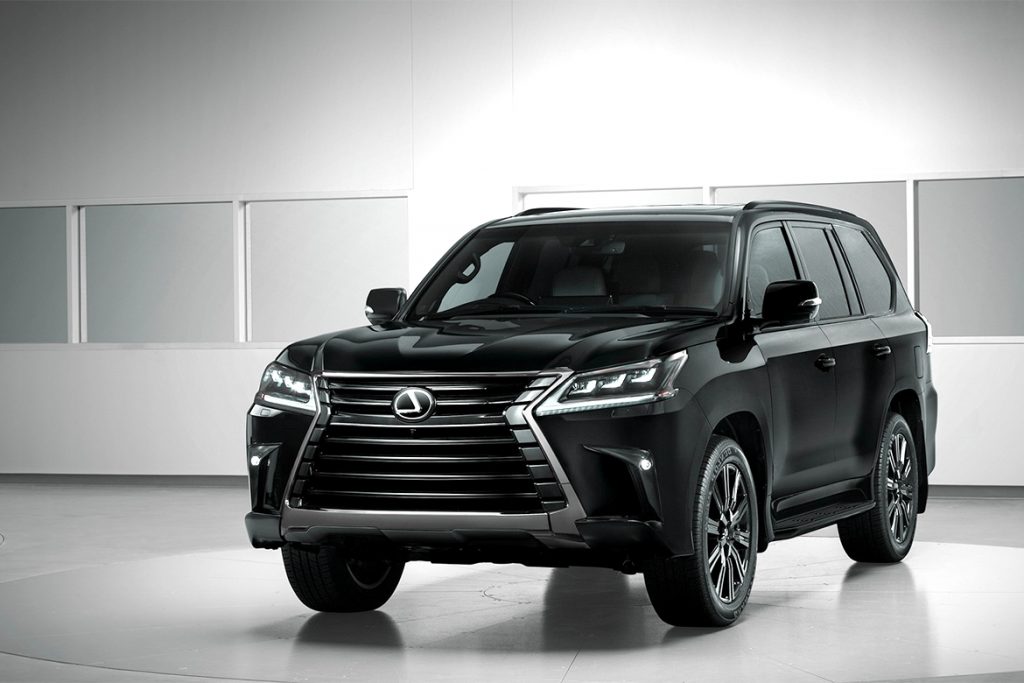 LX-570 by Lexus seems to be just perfect for those typical Middle-Eastern terrains. The full-sized SUV justifies its price by offering you some very exclusive features and luxurious interiors. 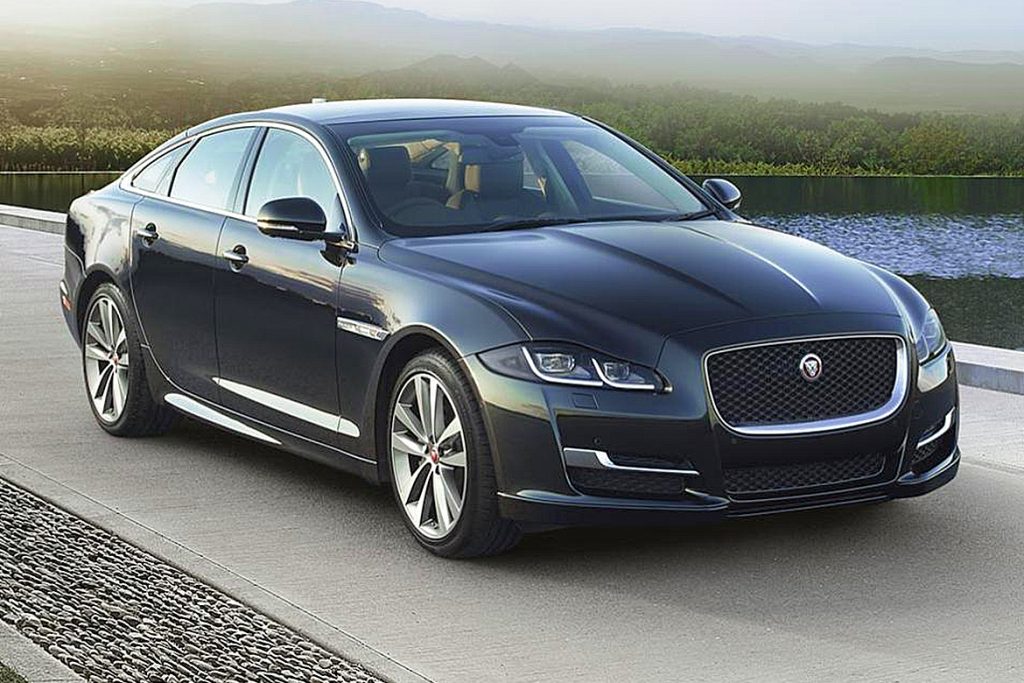 First on this list is Jaguar XJ X351 which is a full-size luxury sedan launched by the British car giant. This car is available in three versions-three litre diesel, five-litre V8 and five-litre V8 Supercharged engine. It is fully loaded with luxury features 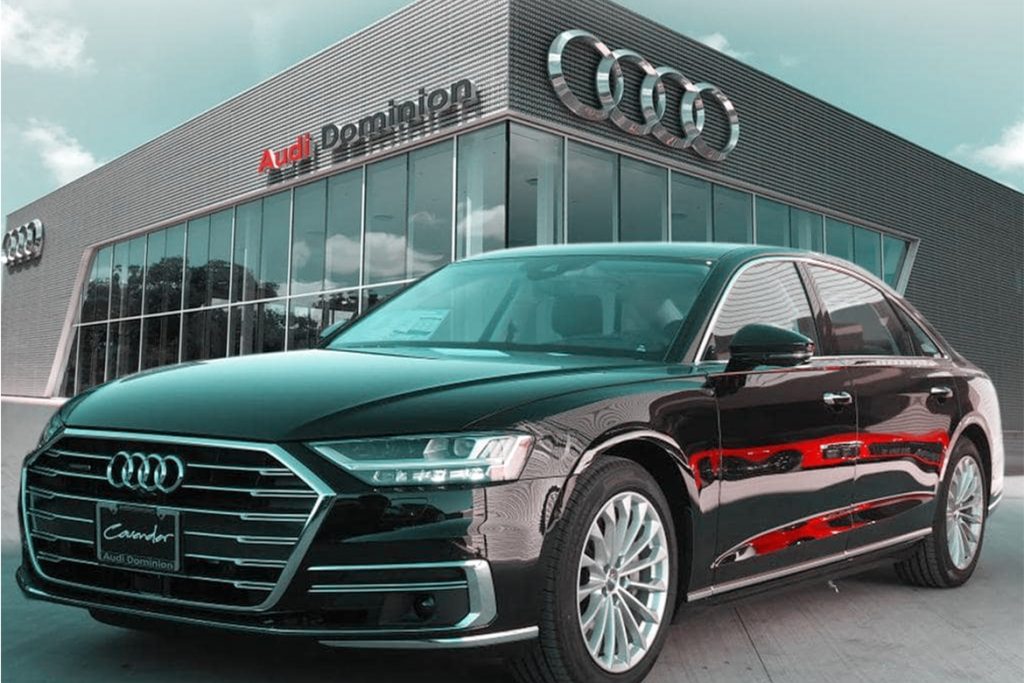 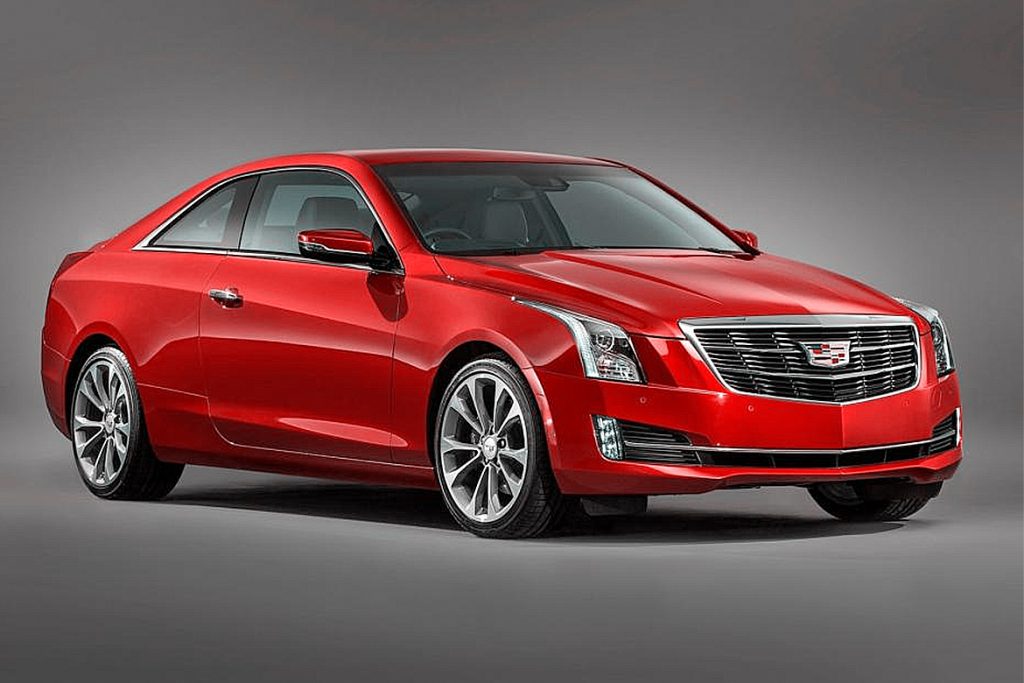 Cadillac ATS promises class and style along with performance. The variants come with 2.4 litre 4-cylinder and 3.6-litre V6 engines that can produce enough power to give you the ride of your life.