Renault’s small car kwid has been a big success for the country since its launch. Keeping its popularity in mind Renault has launched an upgraded facelift model of kwid in 2019. Company has made some visual changes also to make new kwid more attractive and stylish. Also, a powerful ATM version of kwid is also launched in 2019

The engine in this facelift has been kept the same as before with 3- cylinder petrol engine churning 54hp, 0.8-litre and a 68hp, 1.0-litre. The 800cc Kwid comes with a 5-speed manual only, while the 1.0-litre variant gets an optional 5-speed AMT gearbox.

For now, kwid comes with a BS-IV engine, a BS-VI engine is expected to be launched by 2020. 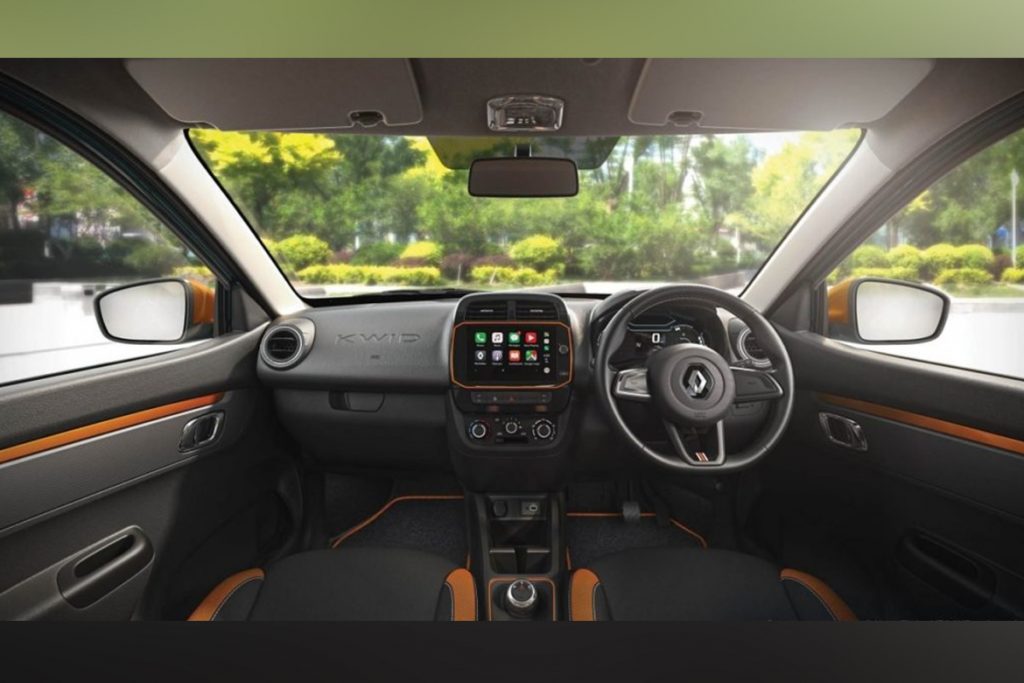 2. New horizontal headlamps and in climber model the are fitted with larger black housing with orange highlights.

3. The Climber variant also gets advanced 14-inch volcano grey coloured multi-spoke wheels along with a high ground clearance of 184 mm. 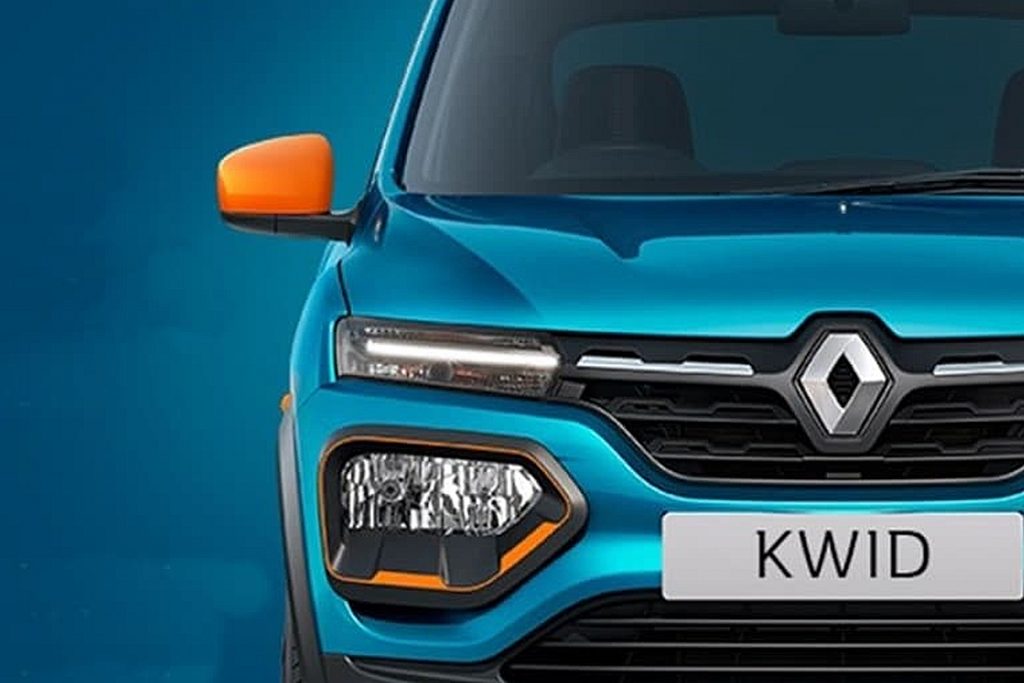 New Kwid has been loaded with many features which will surely boost its market. Main rivals of kwid are alto k10, alto 800, Datsun go.