New Cars Coming Soon In India To Thrill You

Good news for all the car-loving folks, yes the cars for which you have been waiting for long are now ready to be launched in India. Here is the list of some superb cars coming soon in India. 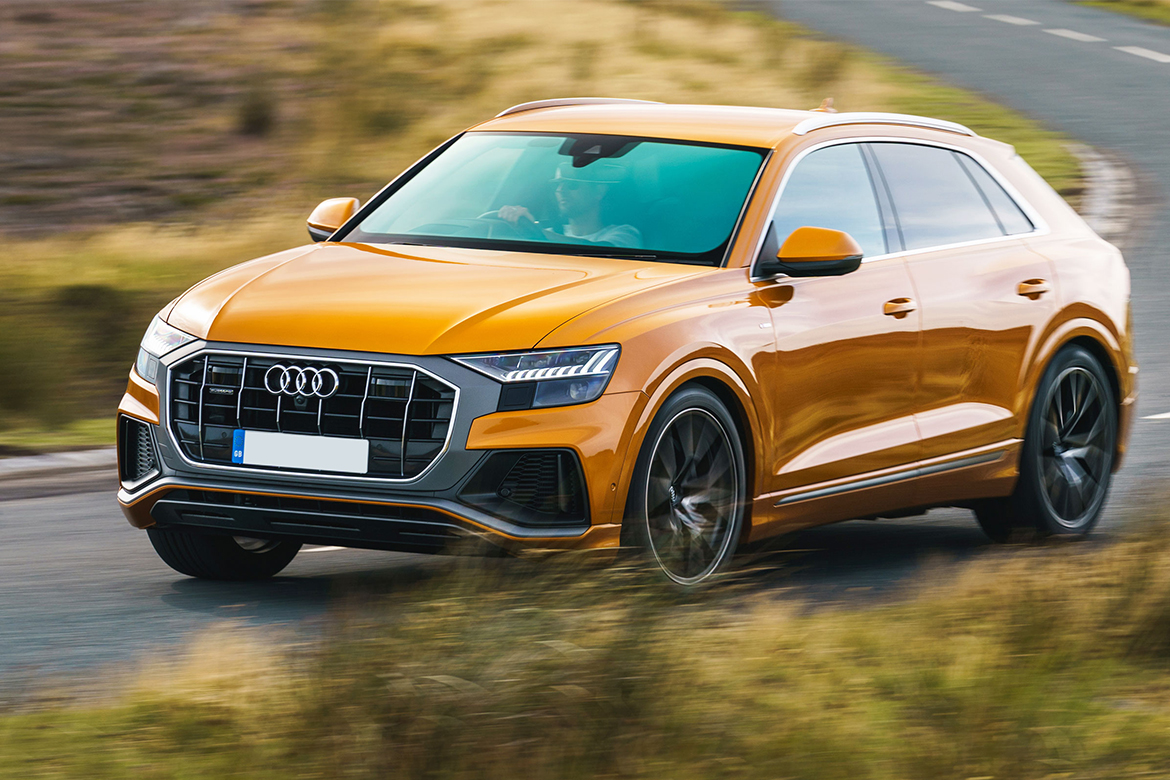 After showcasing its tremendous performance in the international market the all-new Q8 is ready to rock in the Indian market. Powered by the 3.0-liter V6 diesel and the 2.0-litre and 3.0-litre petrol is a speed monster. 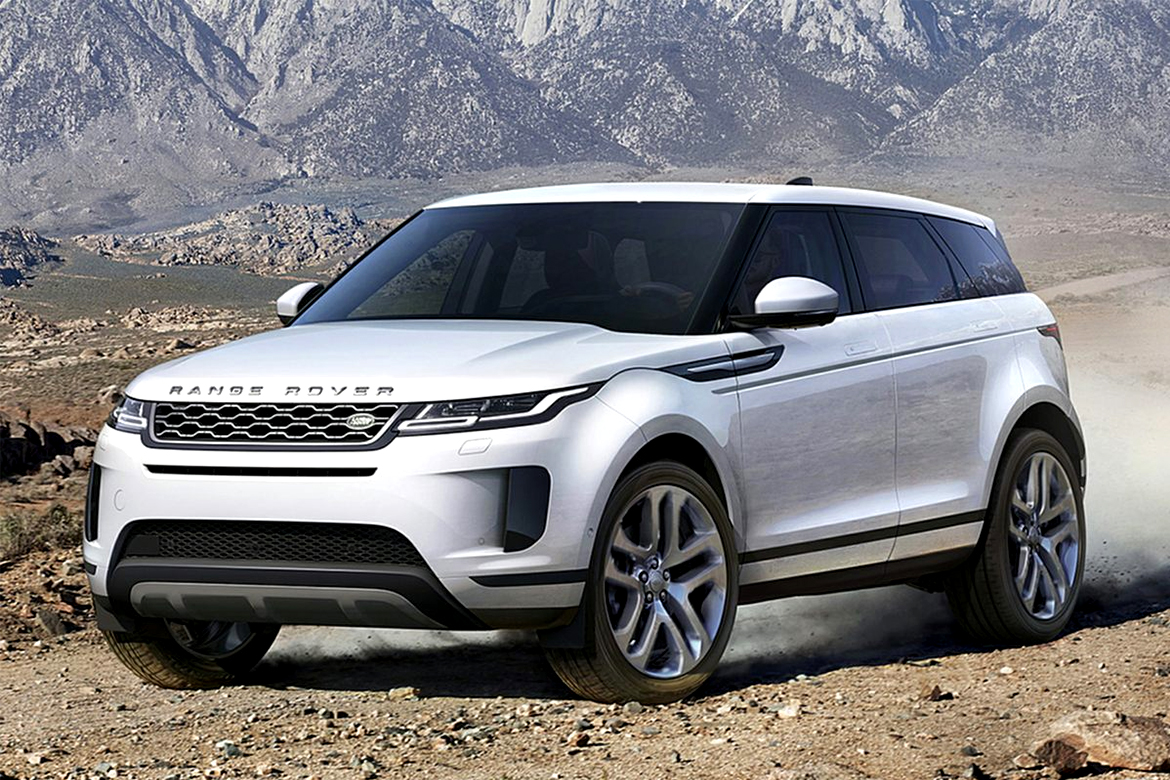 If you are planning to buy an SUV which has one of the best power and looks then just wait a bit because Evoque will be launched in India very soon. 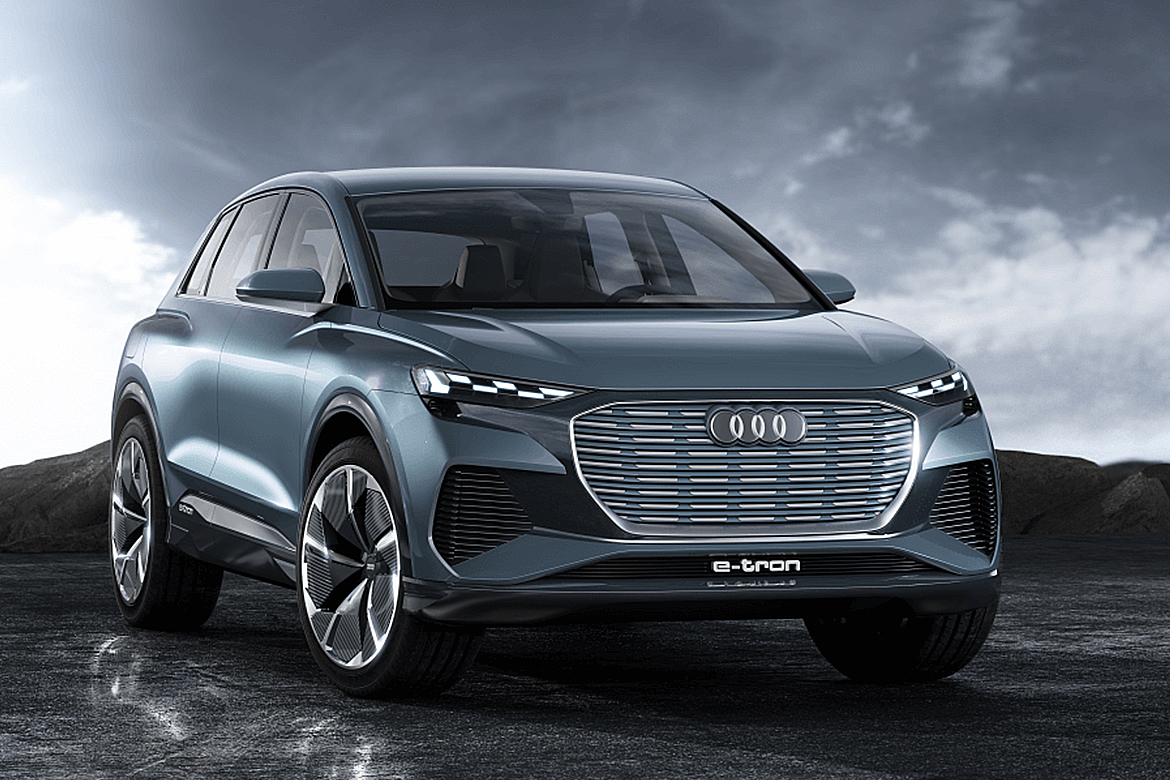 Another EV to enter in the Indian market this year is Q4 etron. Launched in Geneva Motor Show this year will be available in India by late 2019 or early 2020. 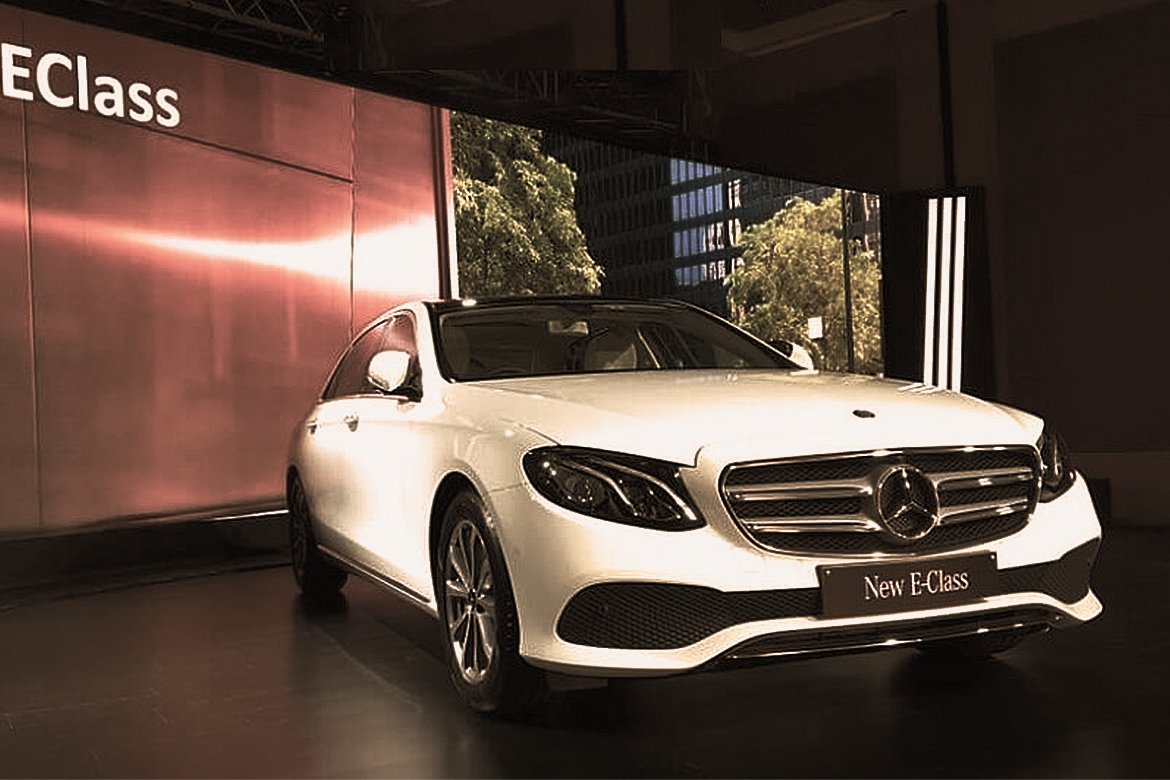 Mercedes is launching E class in India with a 3.0-litre, V6, twin-turbocharged engine with 7G-Tronic Plus automatic gearbox, the car generates 333bhp of power and 480Nm of peak torque. Its a sportier version Mercedes.

You May Also Like: New Car Accessories That Are Really Awesome 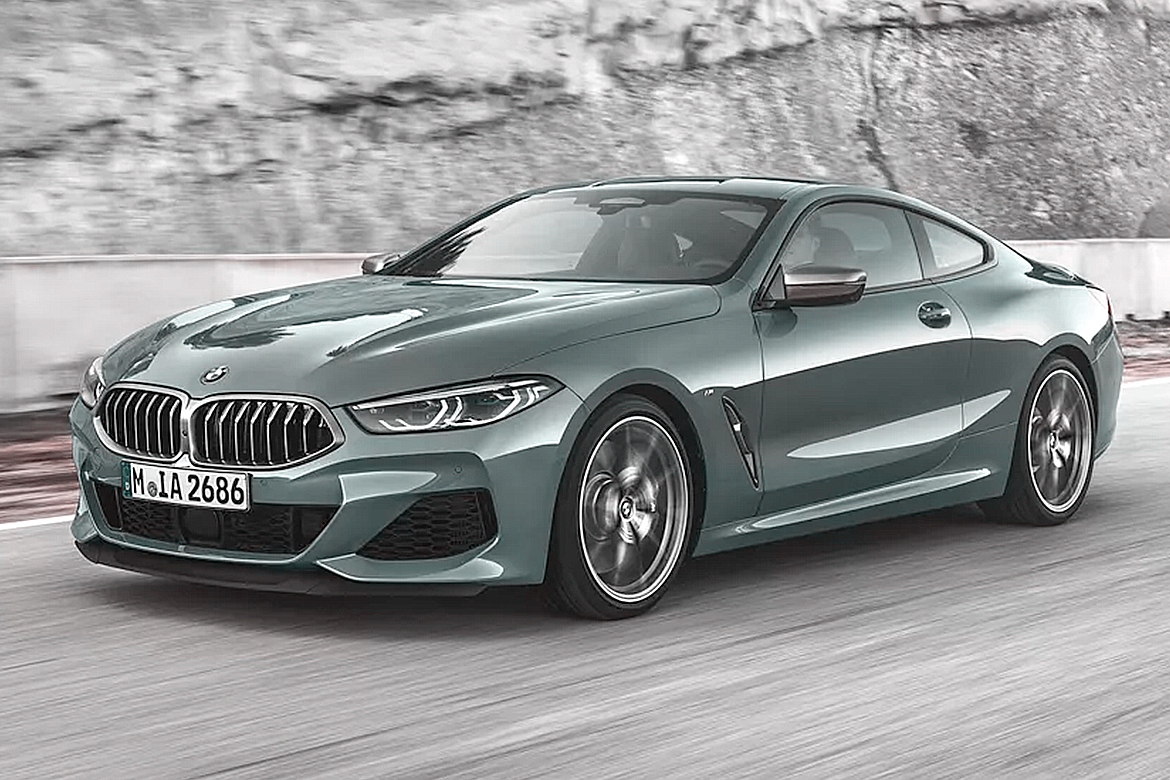 Another superb car from the global giant to be launched in India. 8 series have gained wide popularity in the international market and it has been loaded with many extra features as compared to previous generations. 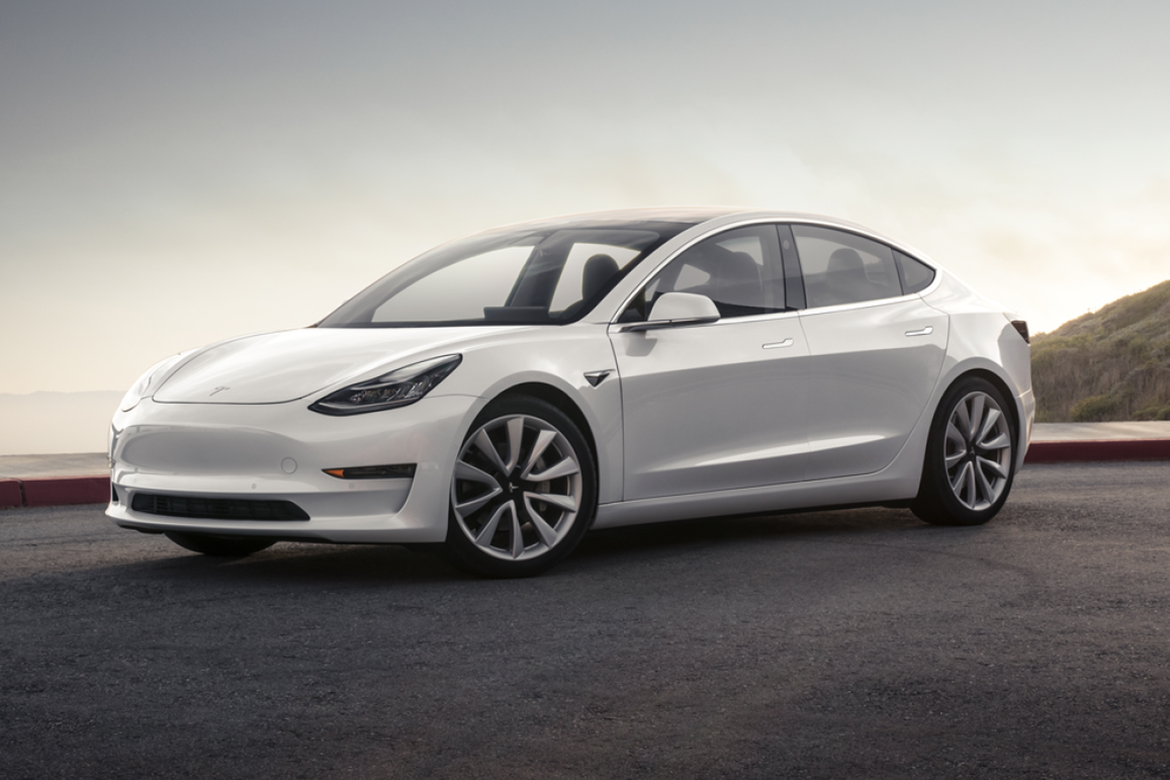 Another giant in the EV segment. Tesla is touted to be the best technologically equipped EV in the world. The Tesla Model 3 is powered by one or two electric motors capable of driving for over 500kms in a single charge.

You May Also Like: Top 10 Diesel Cars In India Which Are… 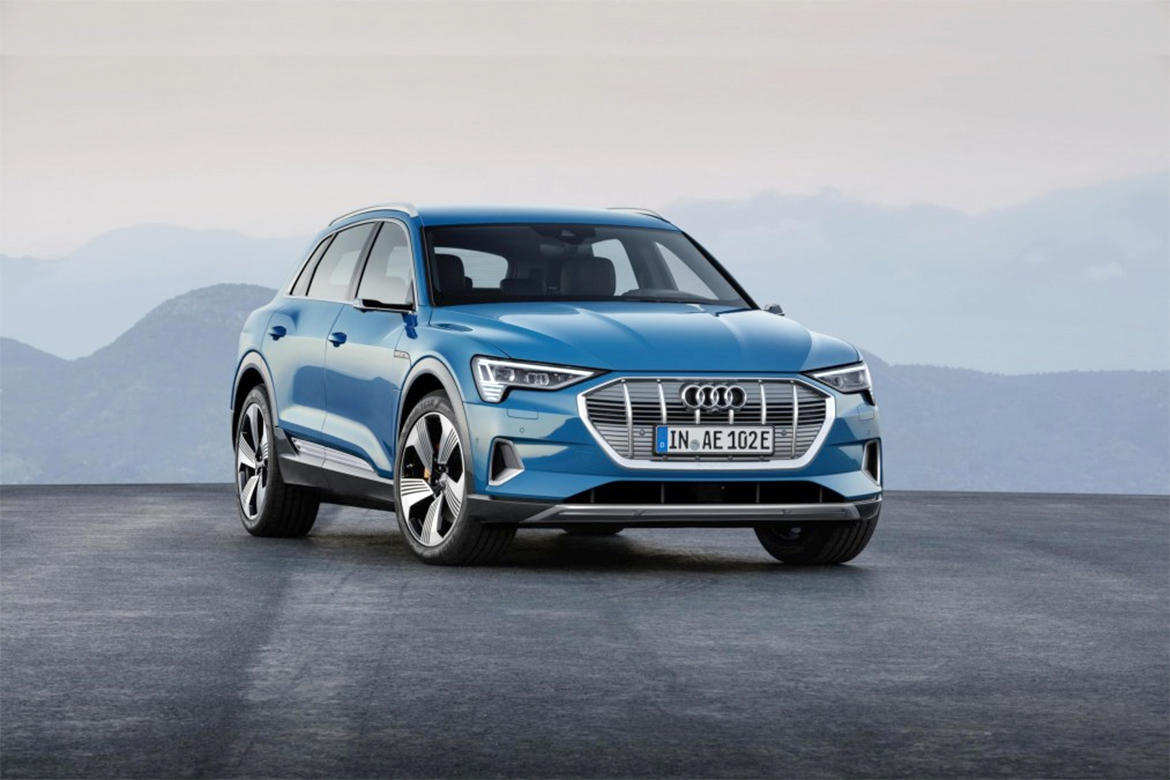 This German car manufacturer is going to launch its EV segment car Audi e-Tron by late 2019. The five-seat SUV has a total luggage capacity of 660 litres. With EV power also this car can touch 0-100 kmph in just 6 seconds.

You May Also Like: Top 10 diesel cars in india which are… 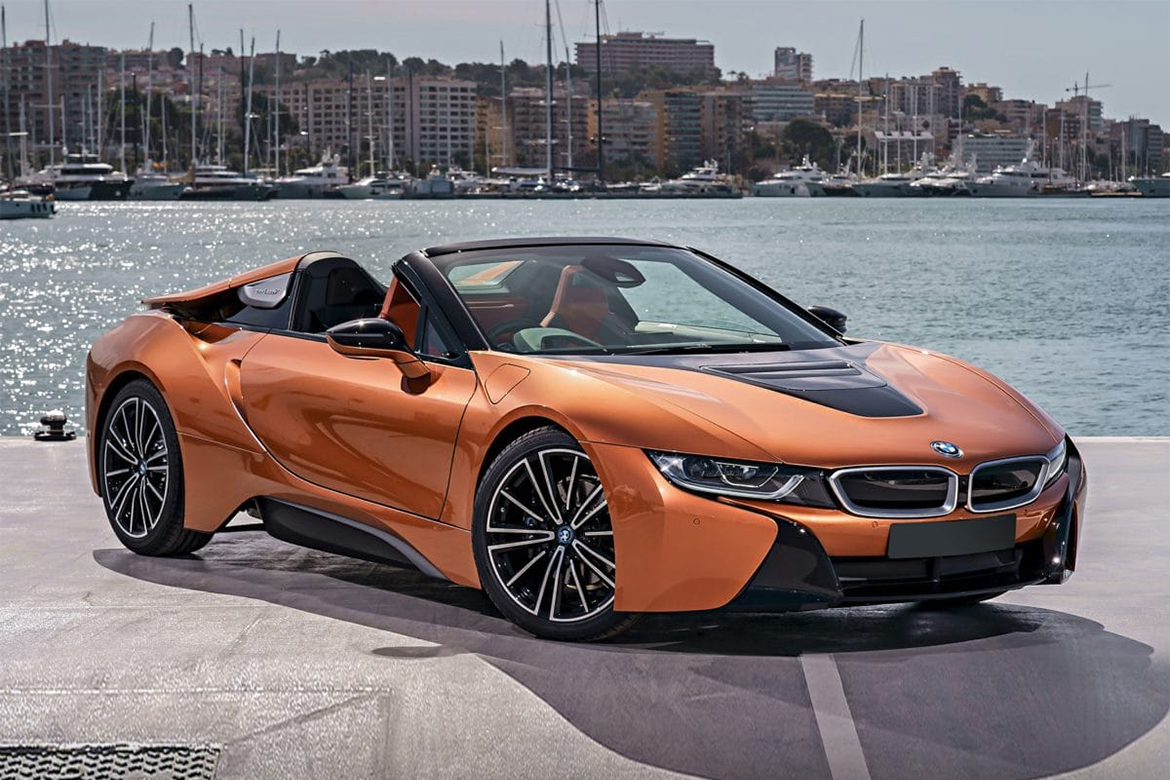 This premium car will be launched with a choice of an open-top facility with 2 seater facility. This car is in range of that is not in reach of everyone but it is one of the best cars for a long drive with a partner. 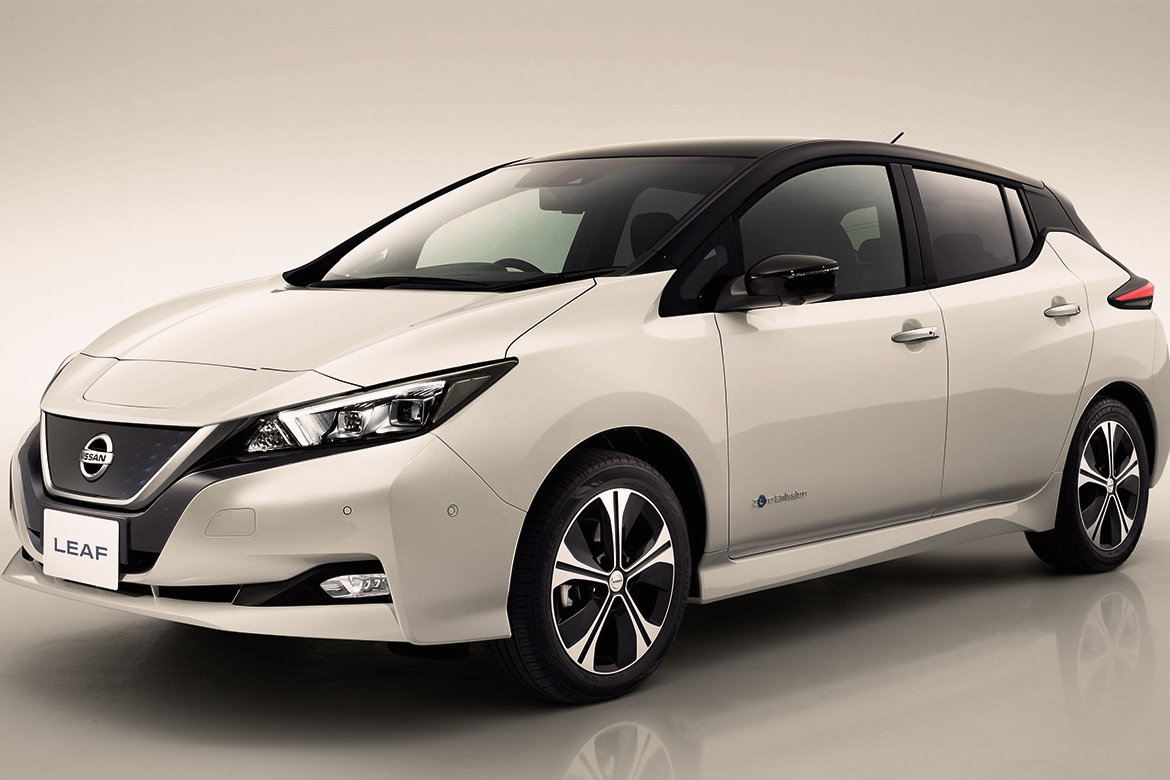 One of the biggest contenders to be the best EV in the world is now ready to be launched in India. It is estimated to be in 30 lakh range and will have the best in class battery support.