Here We Are Listed TOP 10 HYBRID CARS. Check Them Out.

The creation of these cars is accredited to environmental pollution norms across the world. A hybrid car is a combination of a petrol engine fitted with a small electric motor. These cars are costly in price but very economic thereafter. Today governments around the world are louding their voices in favour of hybrid cars. Here is the list of top 10 hybrid cars. 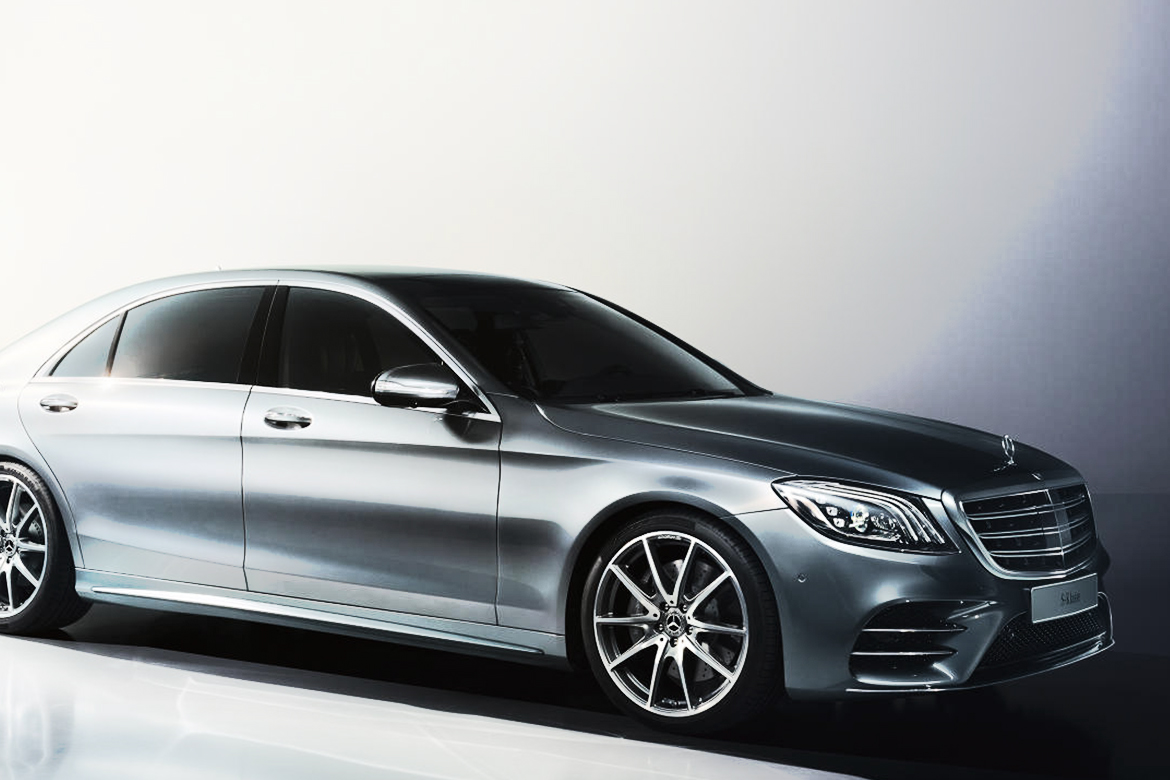 The S560e keeps everything we love about the regular S-Class, such as its long-distance cruising capability and interior luxury, and adds a 3.0-litre V6 petrol engine under the bonnet working in conjunction with an electric motor you can travel for around 30 miles on electric power alone. 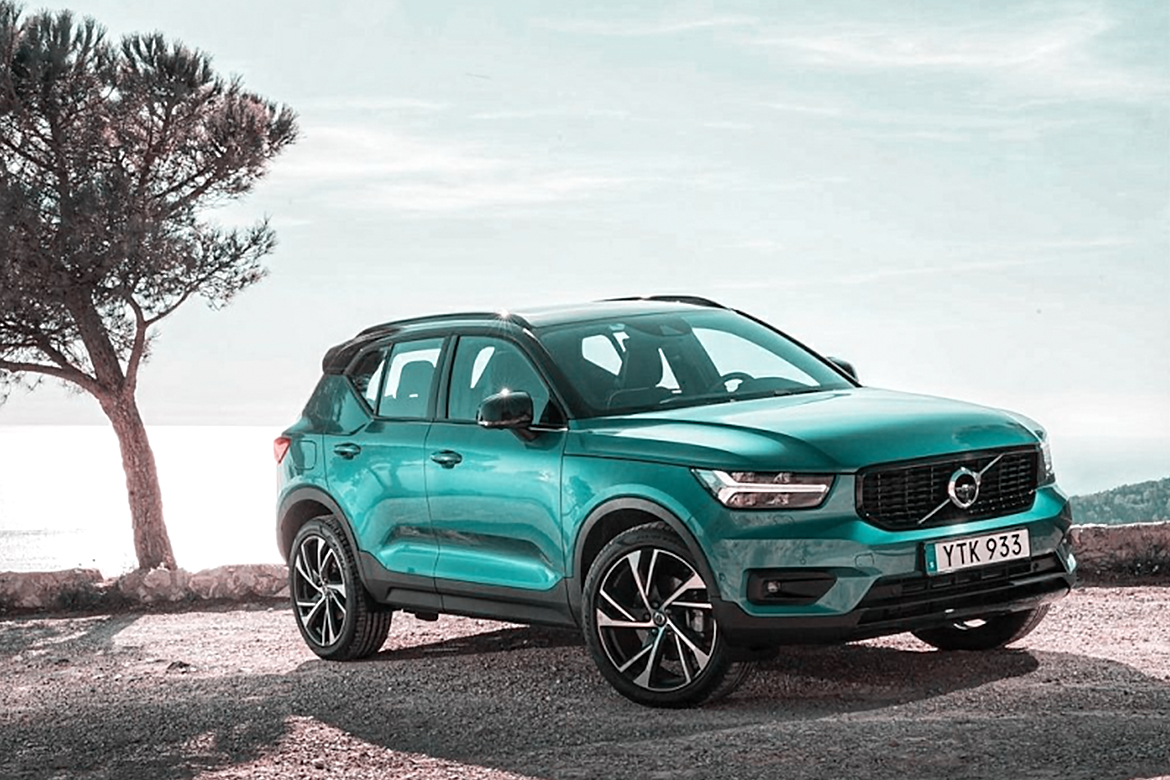 The plug-in hybrid version of the Volvo XC90 hides an ace up its sleeve, it’s the only plug-in hybrid seven-seat SUV on sale today. It is also the quickest XC90 by some margin, and yet it doesn’t compromise what made the biggest Volvo appealing, to begin with: a classy interior and a spacious boot. 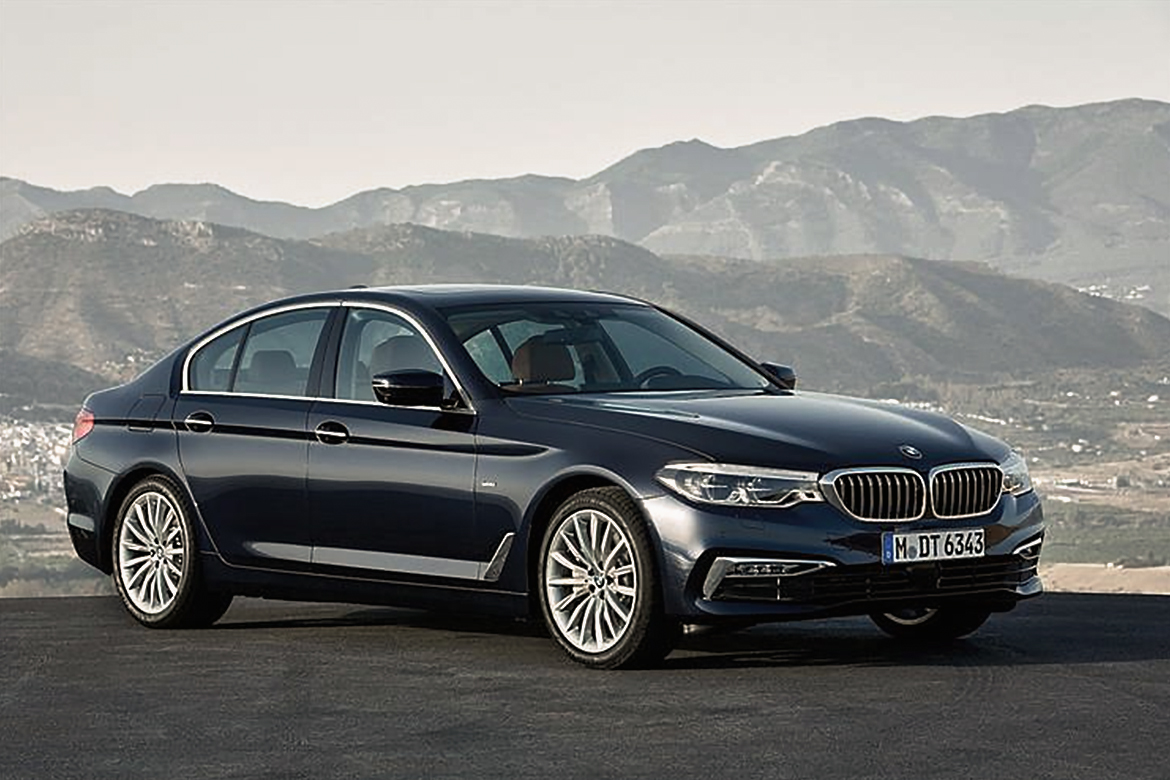 The plug-in hybrid 530e version can cover about 20 miles on electricity alone in real-world conditions before switching to petrol power, so it’s a great option for those living in the city. It’s also officially the most frugal 5 Series model, as well as the cheapest to tax. 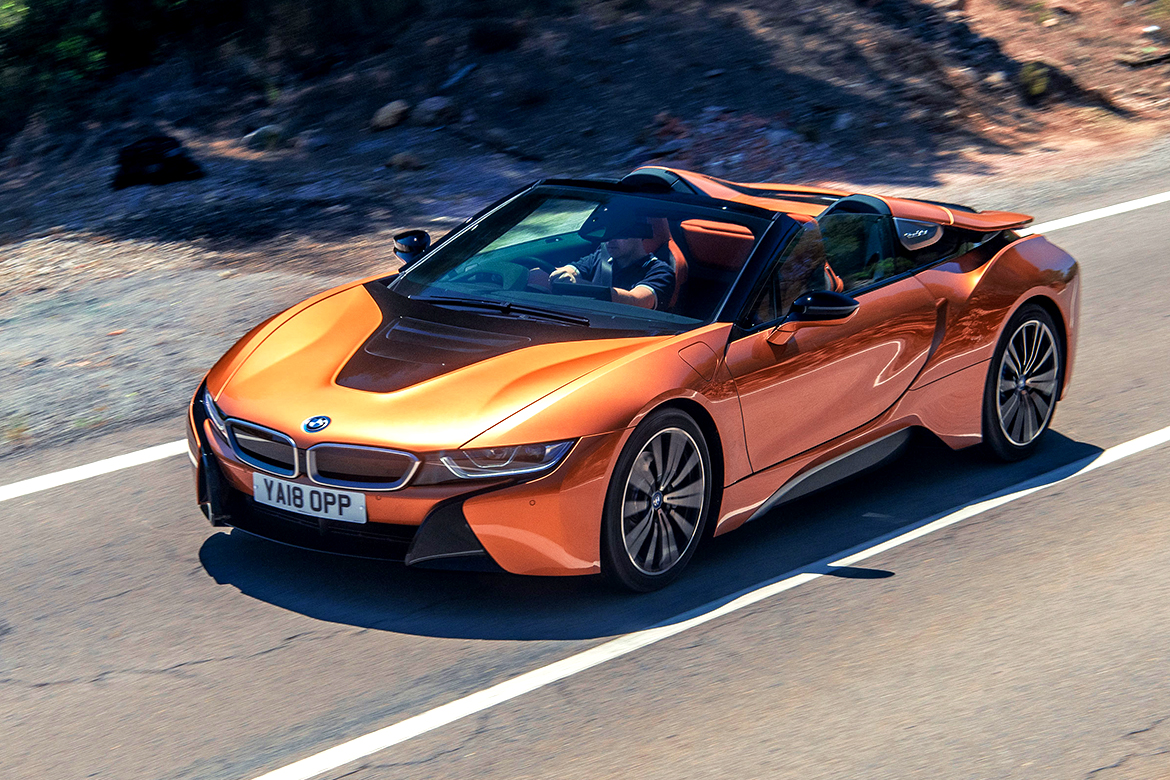 BMW i8 shows that hybrids can also be fun to drive and hugely desirable. It’s a high-performance plug-in hybrid sports car that uses a range of cutting-edge technologies to deliver serious pace and low emissions. 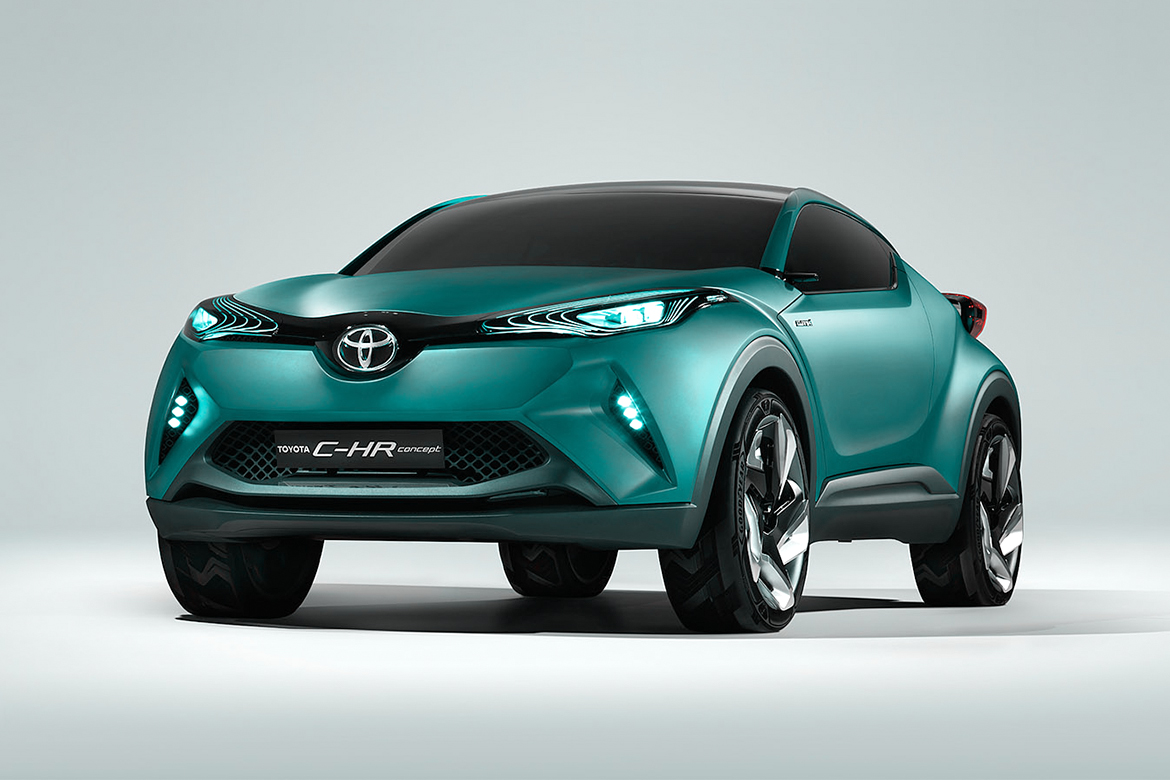 Toyota’s smallest SUV is particularly fuel-efficient in hybrid form, where a 1.8-litre petrol engine powers the car for most of the time but is supplemented by a small electric motor around town. 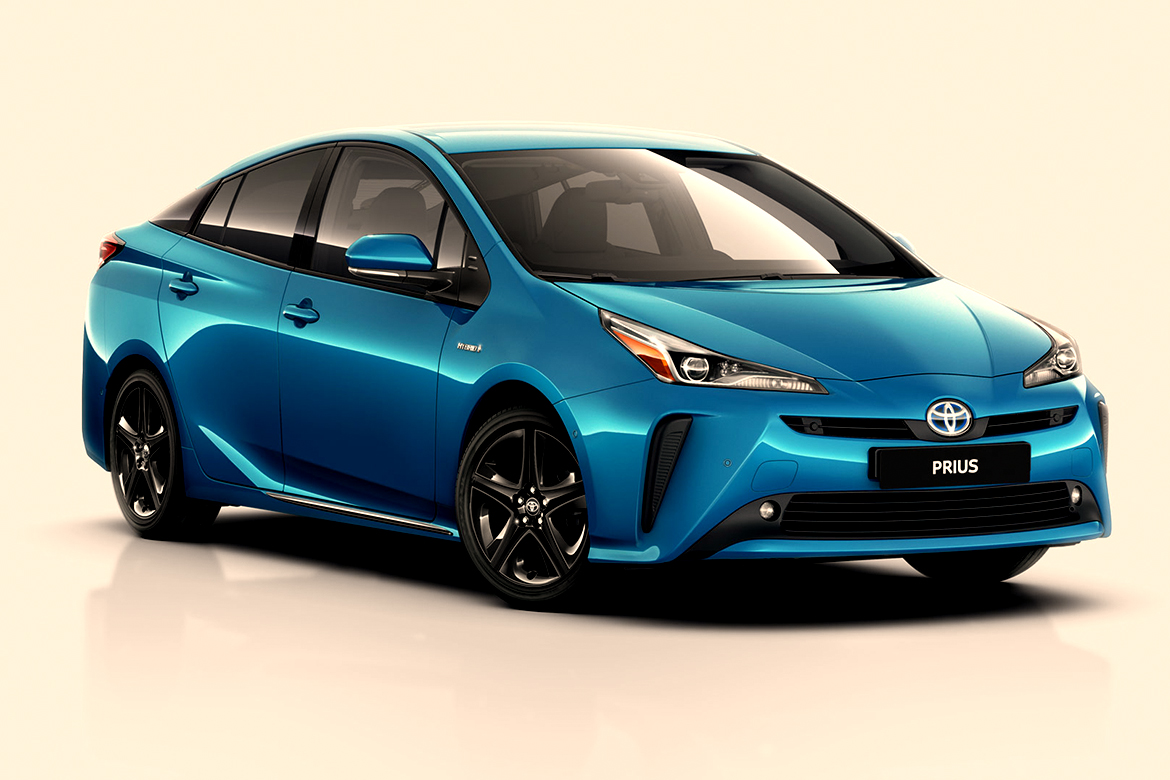 The Prius is one of the founding fathers of low-emissions motoring. It’s even more fuel-efficient than its predecessor, its interior is both roomier and better finished and it’s now better to drive than ever before. 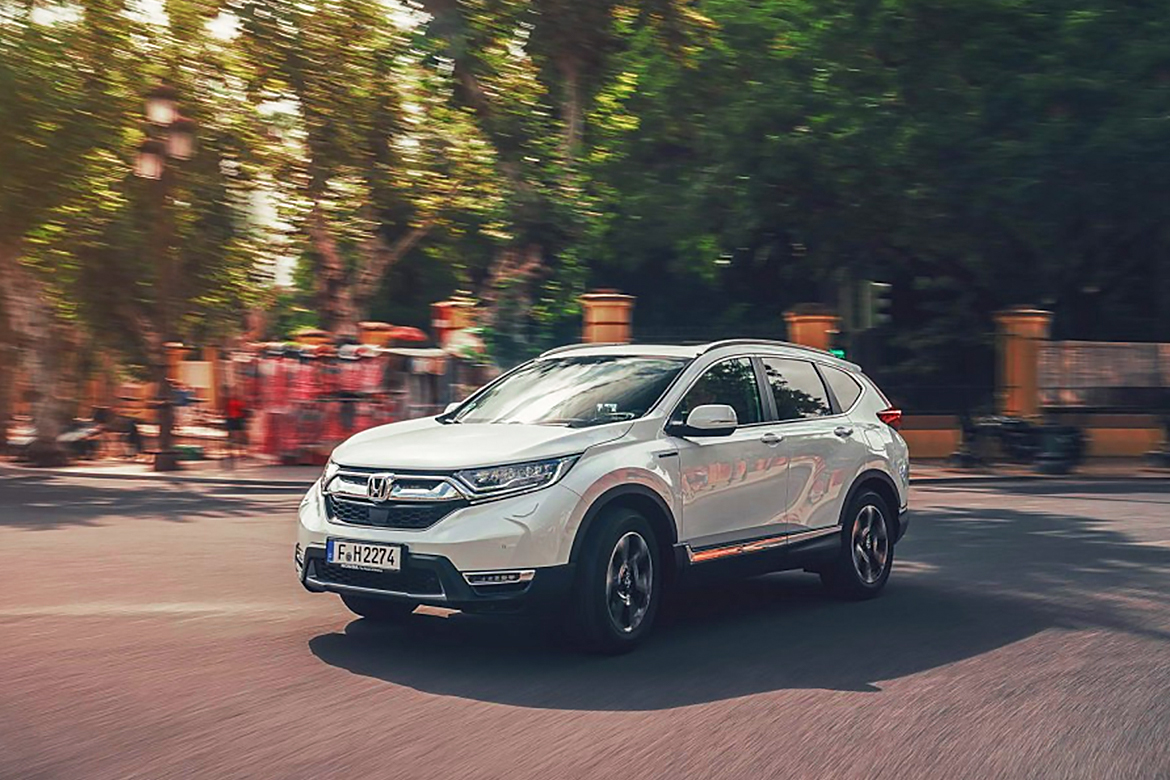 Honda’s latest CR-V SUV offers excellent space for both passengers and luggage, and the hybrid version – which combines a 2.0-litre petrol engine with an electric motor – provides plenty of power. 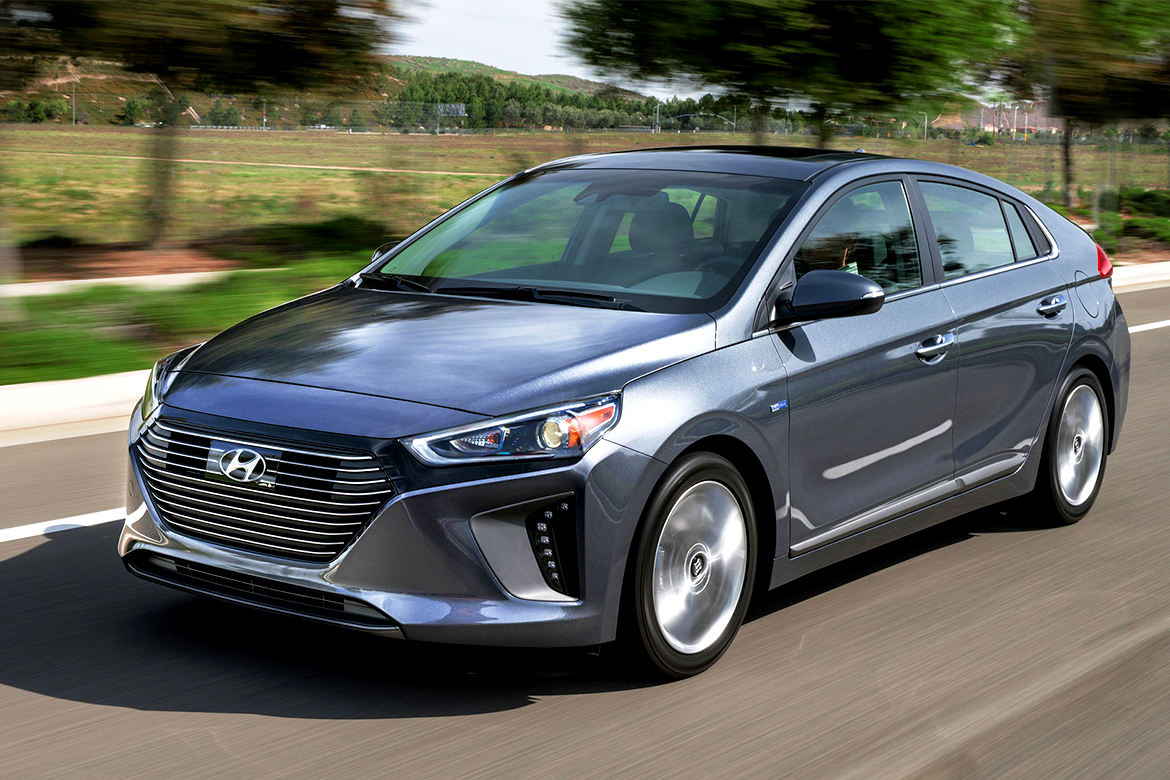 The Ioniq is an ideal hybrid choice, combining low running costs and a relatively low price with reassuringly normal driving experience. It’s more practical and smarter inside and is also available in plug-in hybrid and electric forms. 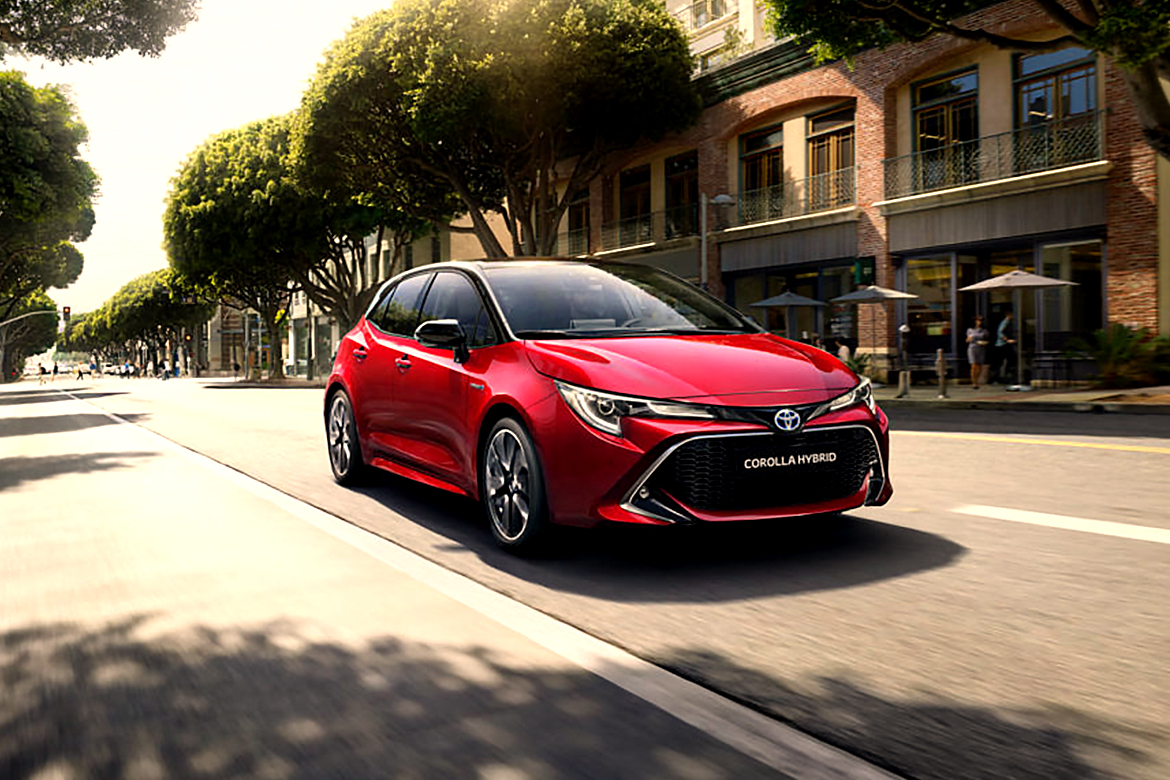 The Toyota Corolla is the best hybrid car you can buy right now. Even the lesser 1.8-litre set-up has adequate acceleration for most situations, while the more powerful 2.0-litre model is pleasantly punchy.

Yaris Hybrid is a good choice, combining small car nimbleness with hybrid efficiency. Generous standard equipment and a spacious and practical interior add further to its appeal, even if a plasticky dashboard and a jittery ride count against it.